Thanks for checking out Lindsey and Ashley’s wedding at Buckhorn Creek!

We are one of the rare success stories of online dating. Crazy…we know. Our story began on October 23rd, 2016 at a little coffee shop in downtown Greenville, S.C. Ashley came over from England for work and Lindsey had just moved to Greenville for a new job. Our first date lasted all day. We began dating and shortly after that, Ashley was offered a permanent job in the United States through his company but he needed to go back to England for 4 months to apply for his working visa. It was hard at first, but we soon realized the distance helped us to really get to know each other. Finally on April 1, 2017, Ashley came back to the United States. It’s been a wild and fun ride ever since!

And when the big questions was asked:

We were over in England visiting Ashley’s family and staying near the beach. On February 20th, Ashley woke up early and told Lindsey he was going downstairs at the hotel to get some coffee. Lindsey waited for a while then decided to go downstairs to help him. But when she got downstairs, he was nowhere to be found. She called him and he said he went out but would be back in a minute. Lindsey didn’t bring her hotel key because she thought she would meet Ashley so she sat downstairs in the lobby and waited for him. Finally, he called her and told her to come down to the beach. Once Lindsey got there, Ashley had spelled out, “Will you Marry Me,” using pebbles from Eastbourne beach. It was perfect for us since we both love the beach. 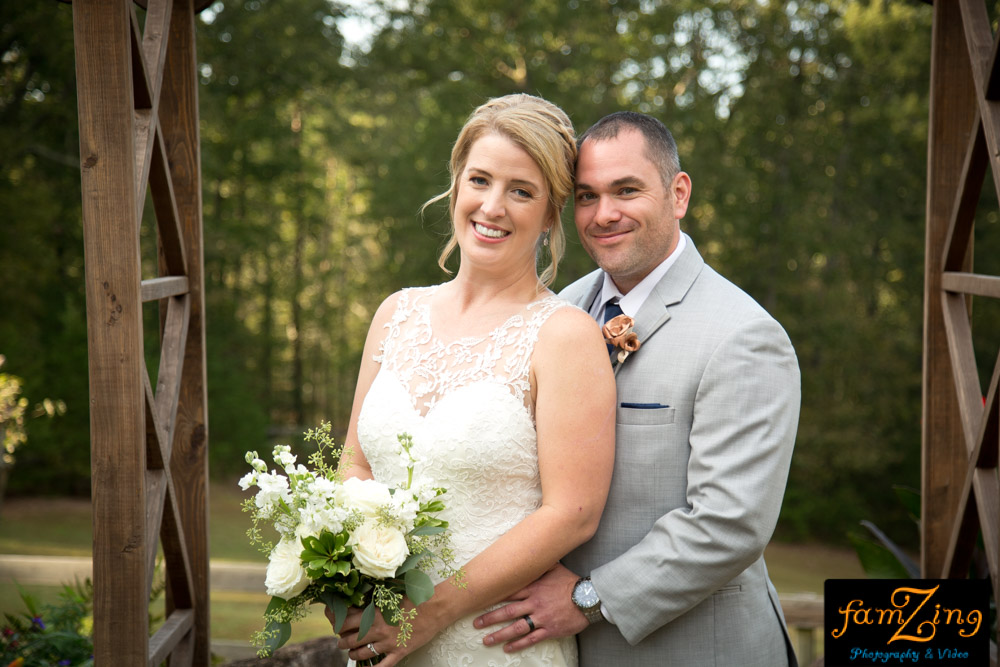 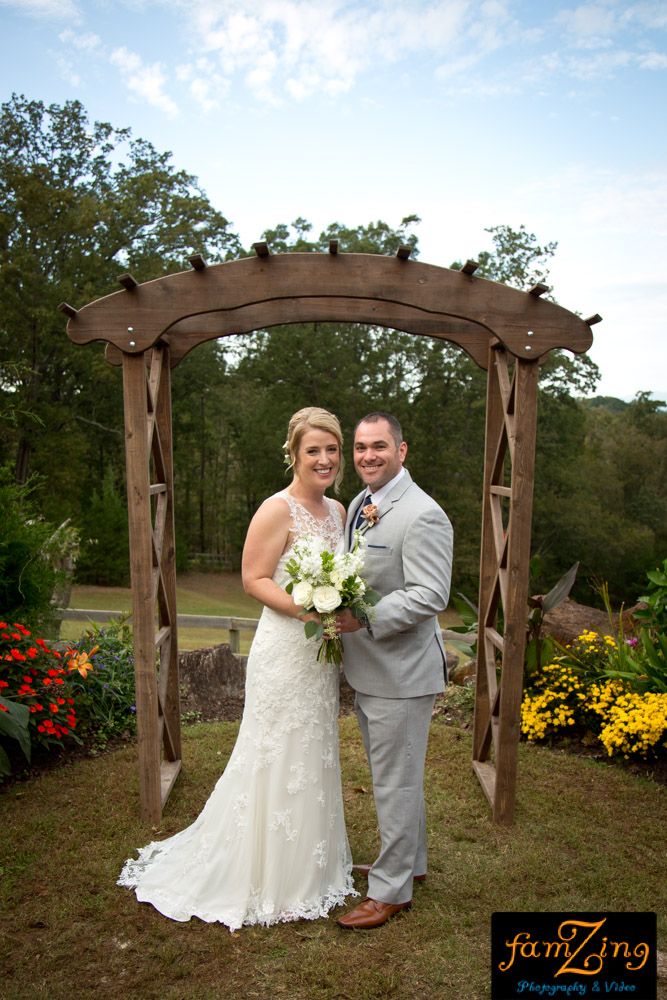 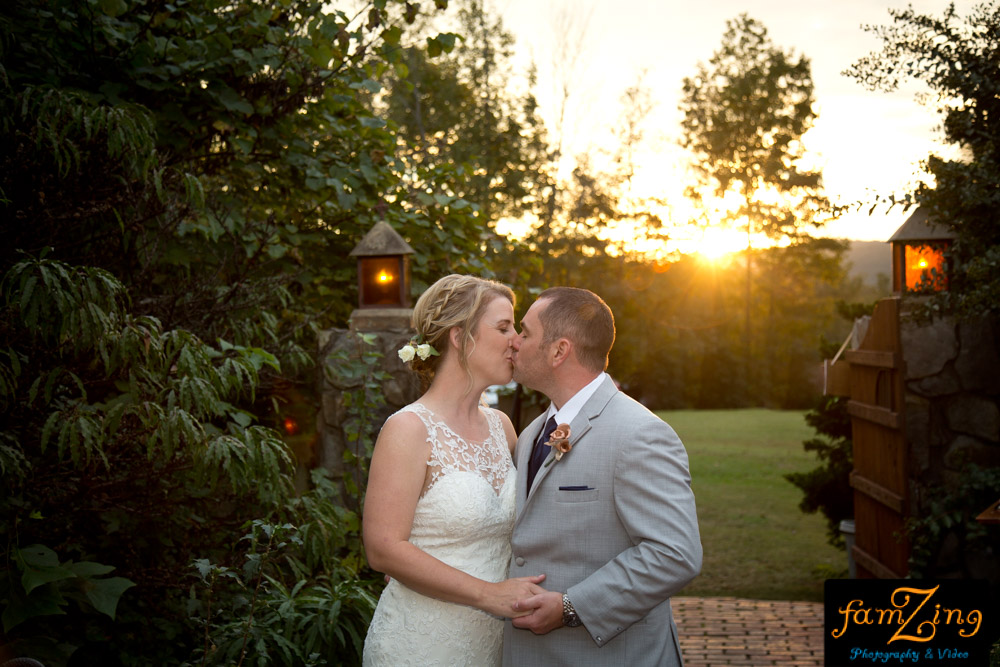 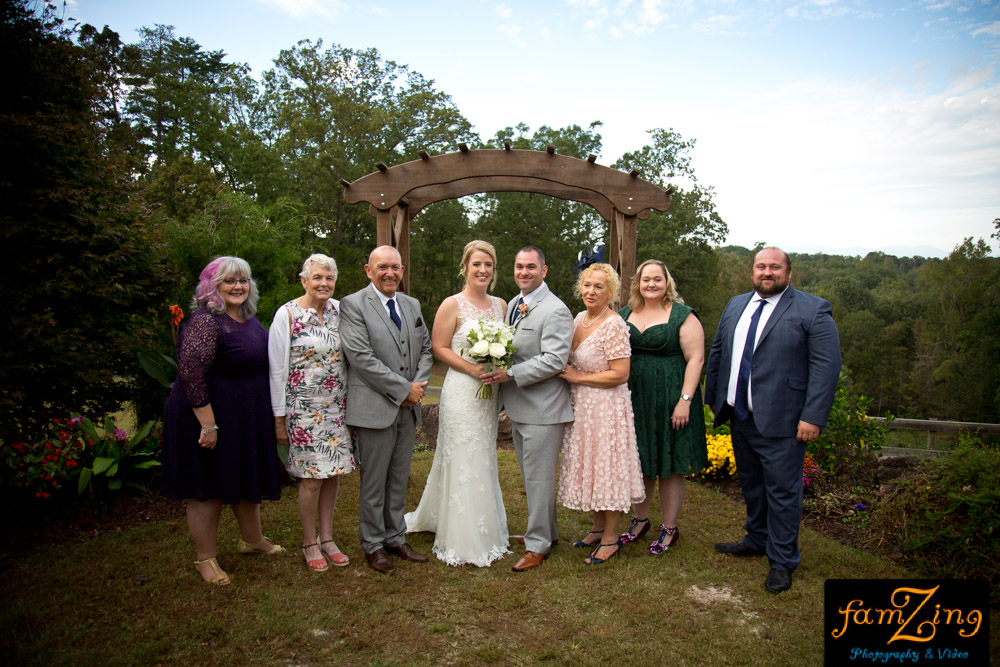 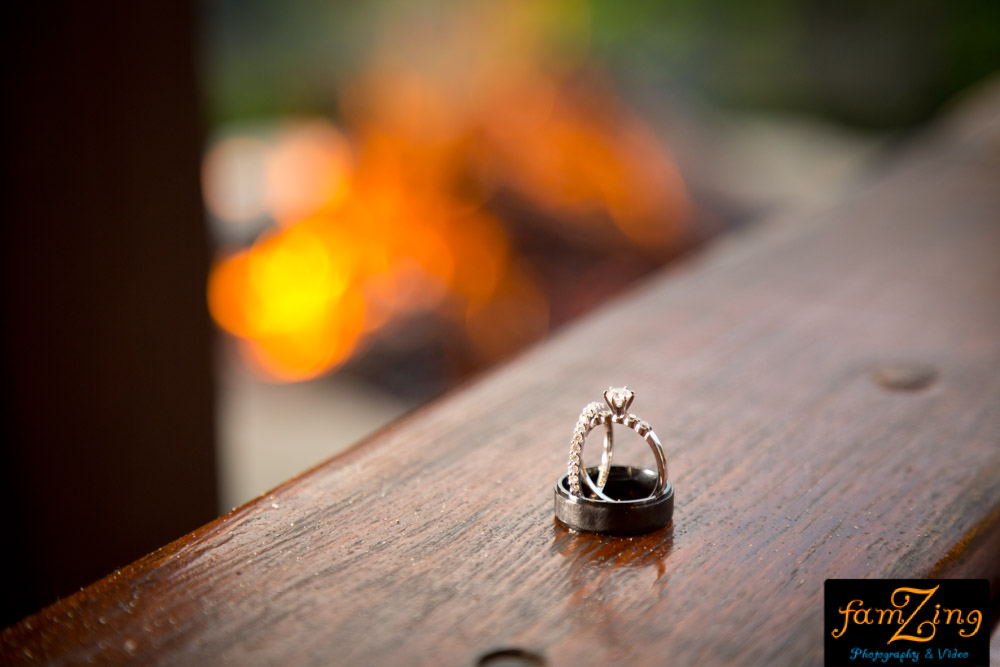 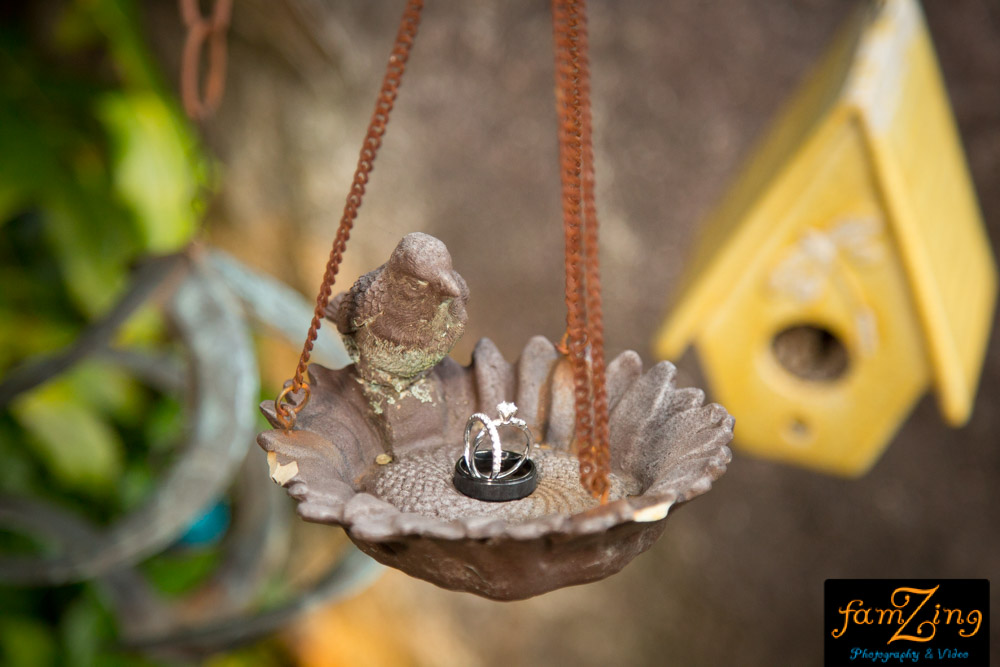 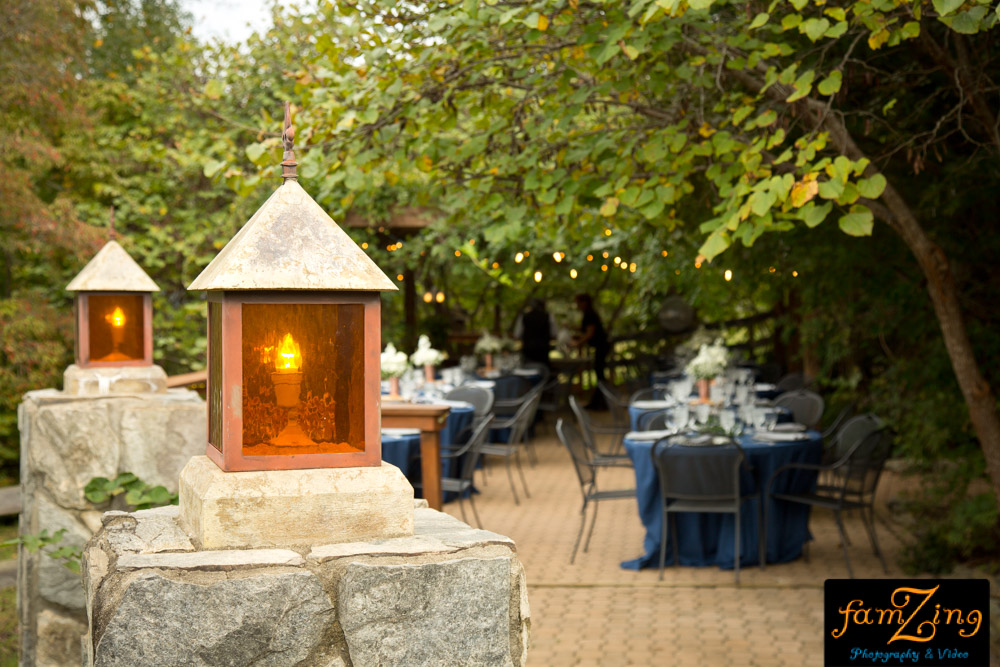 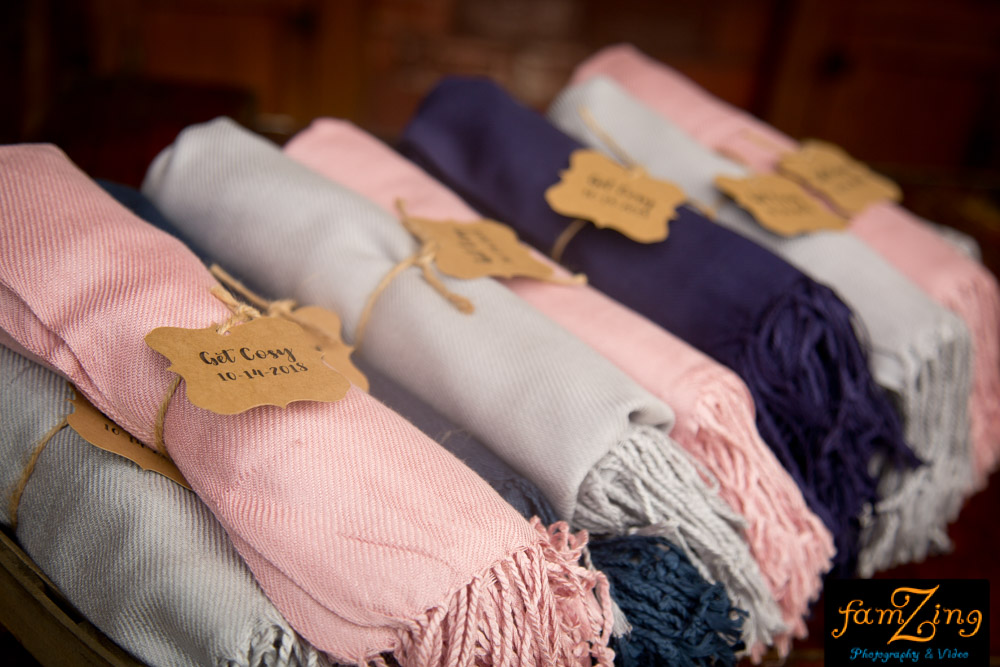 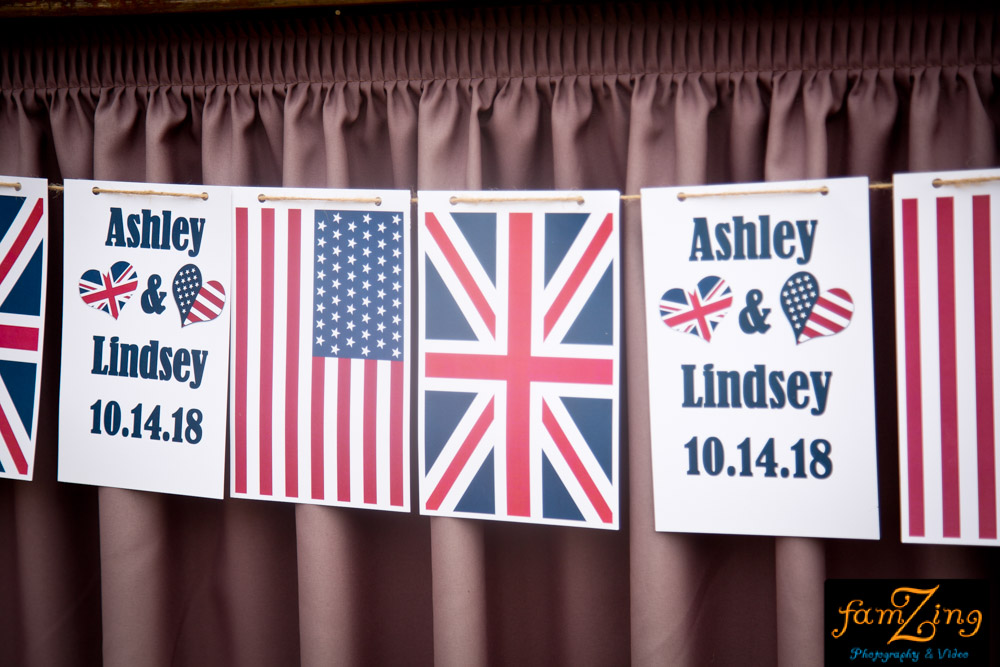 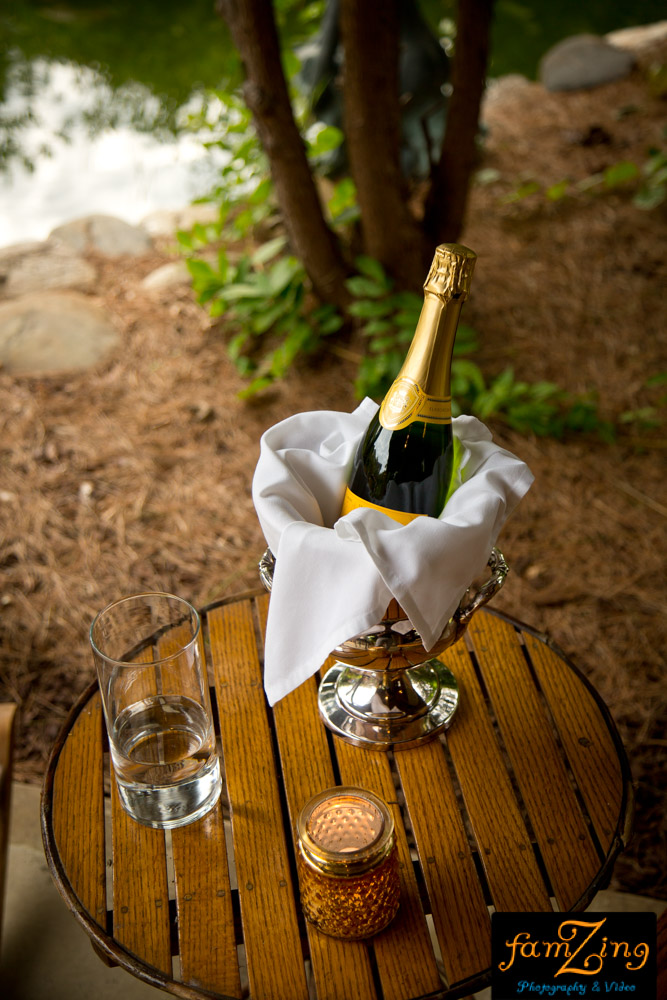 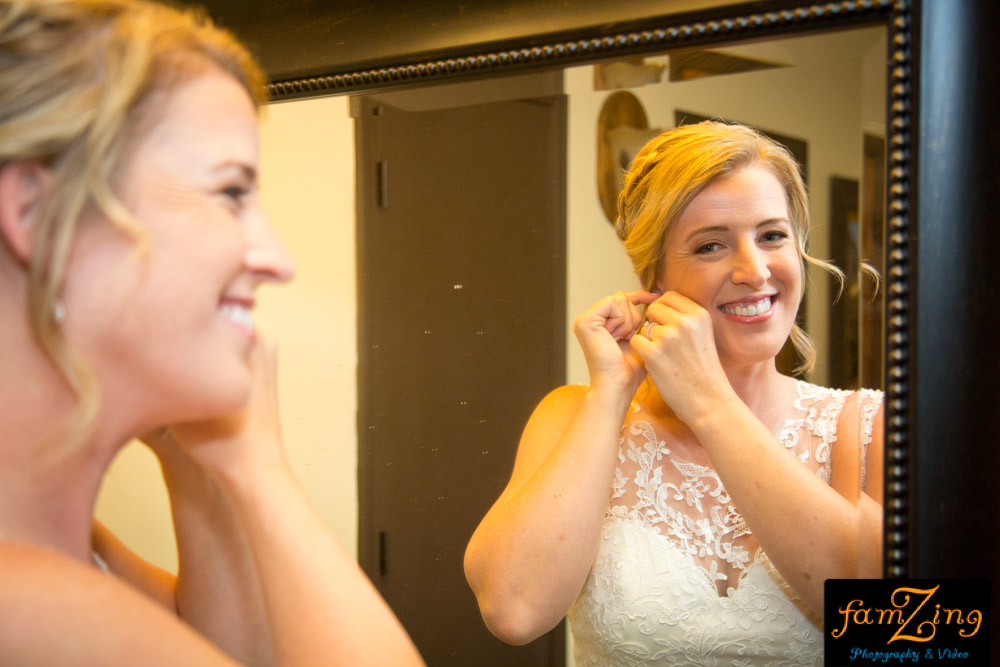 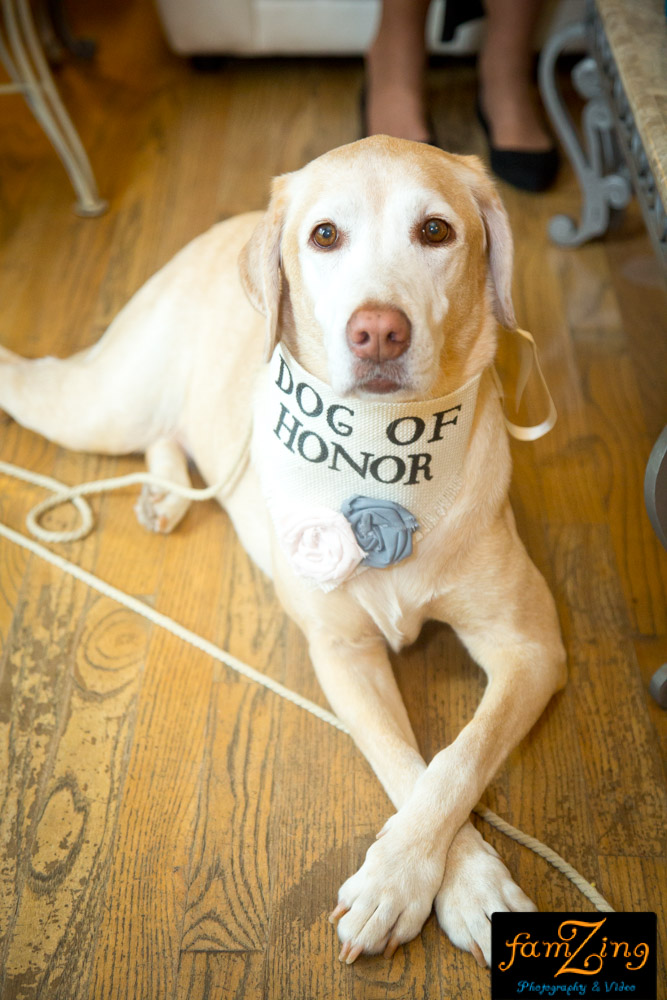 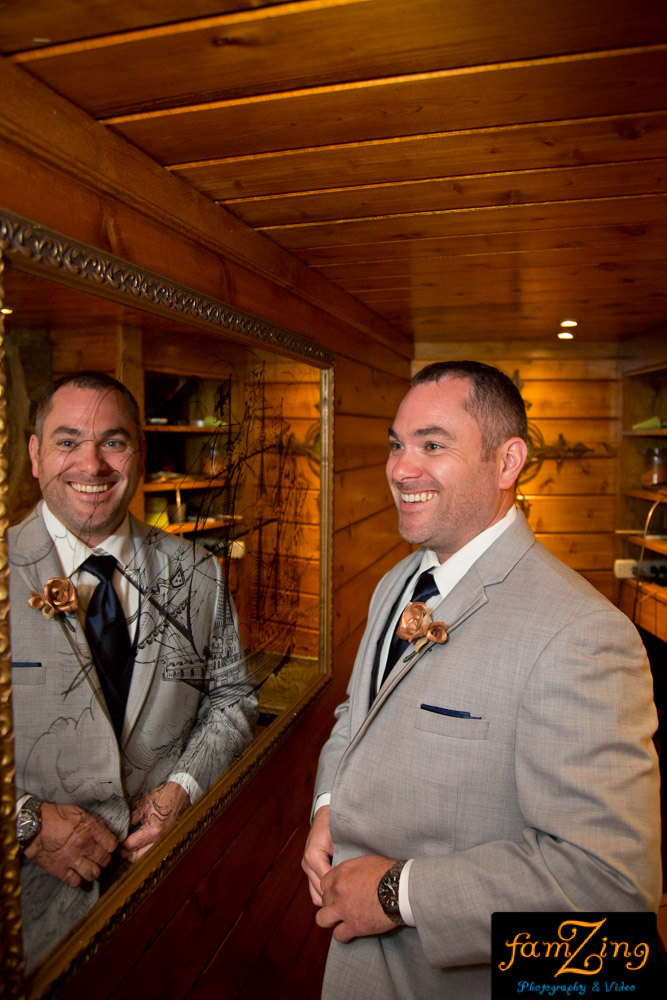 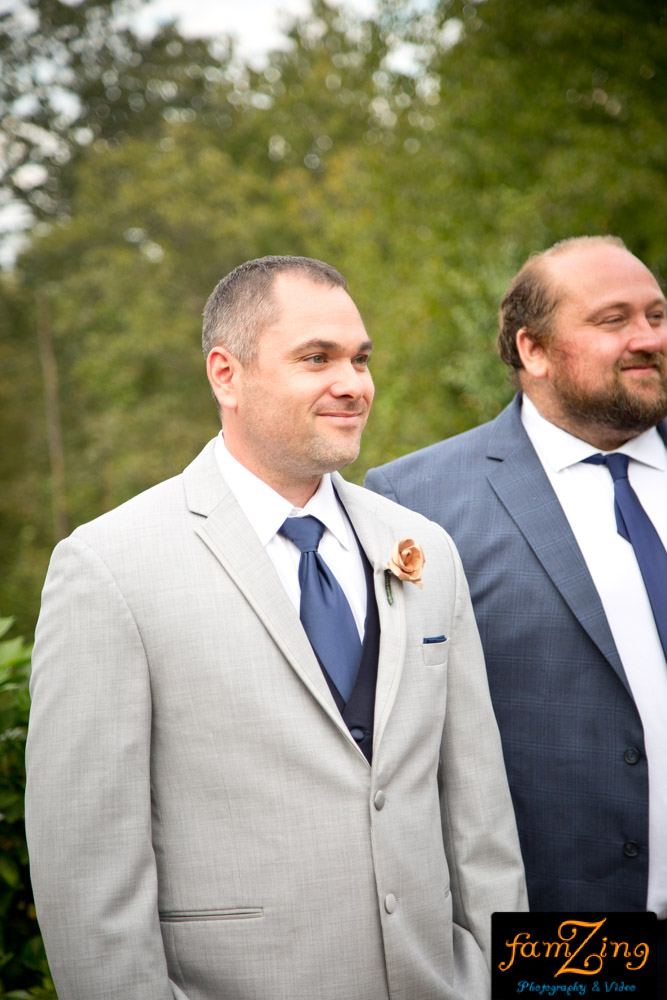 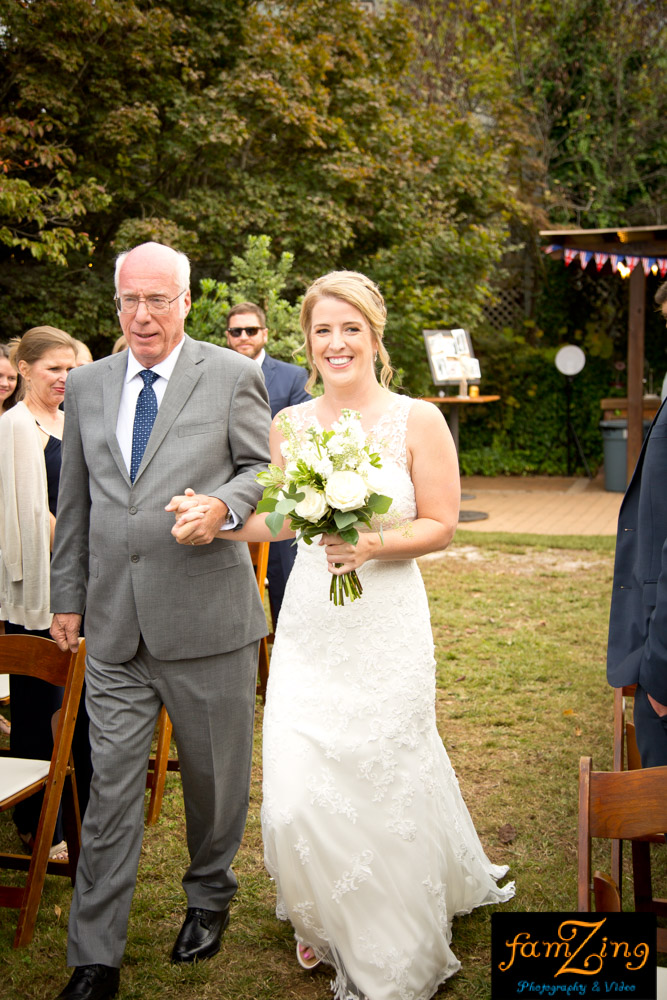 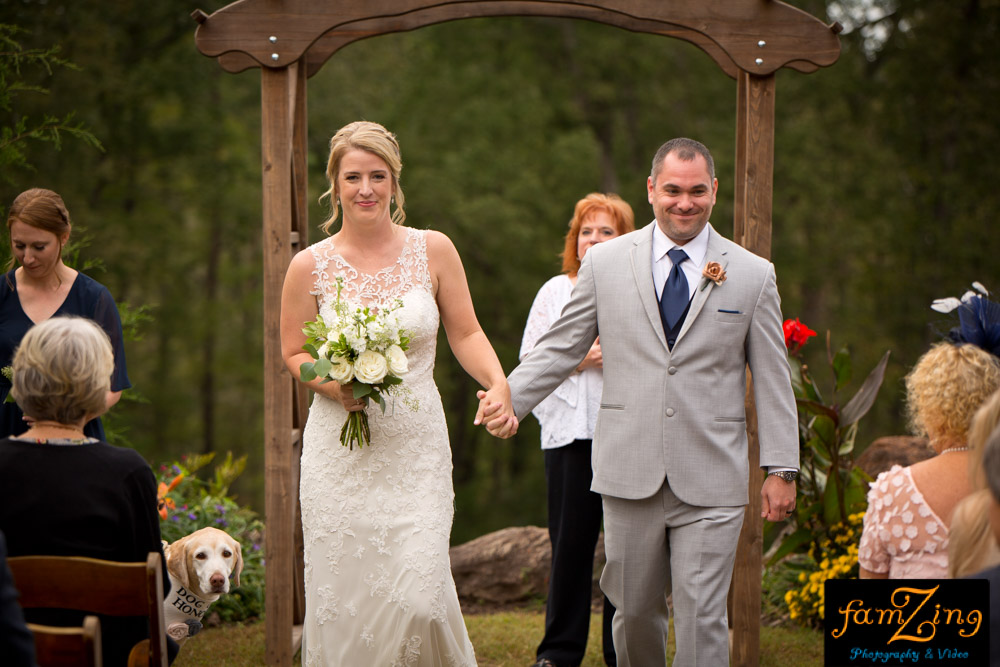 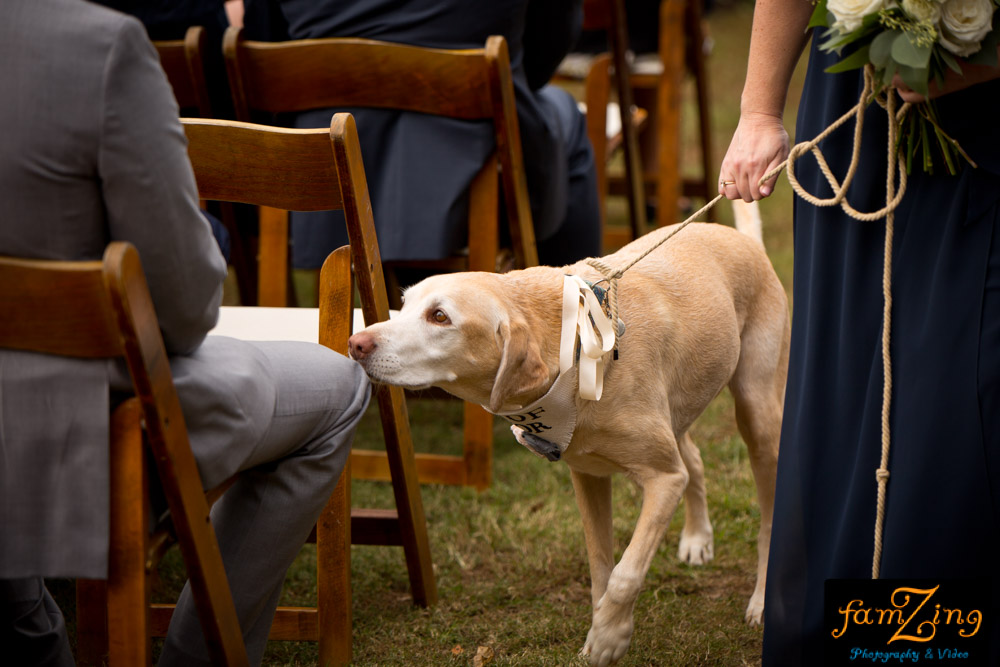 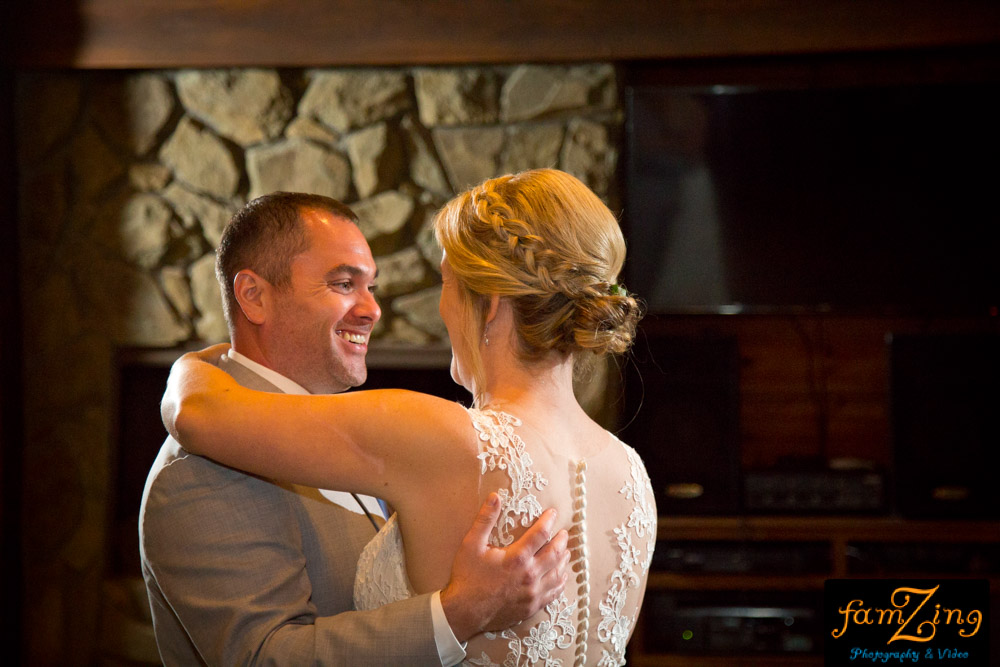 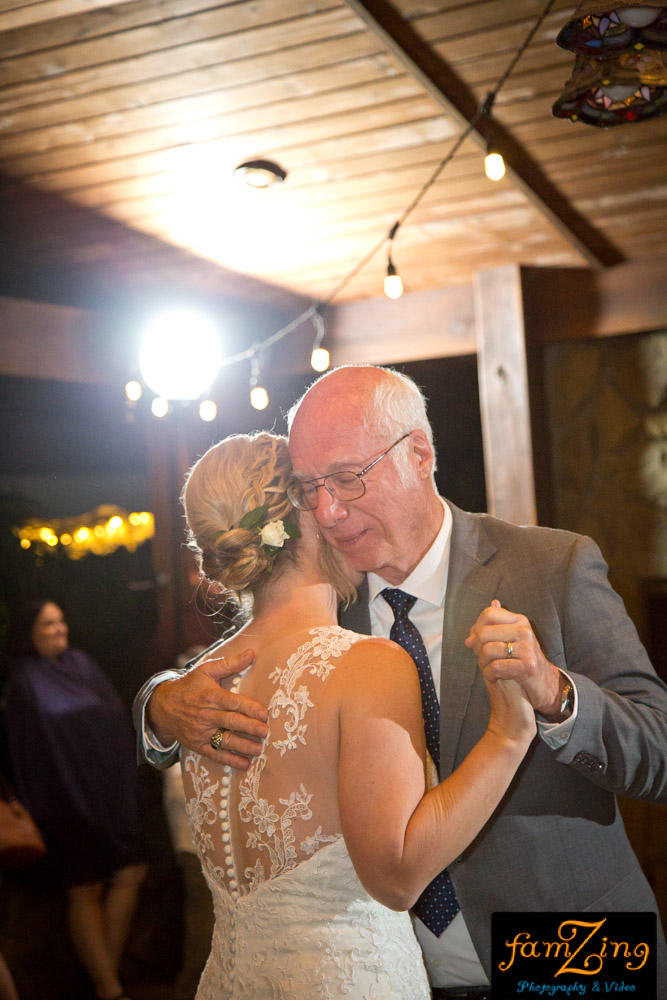 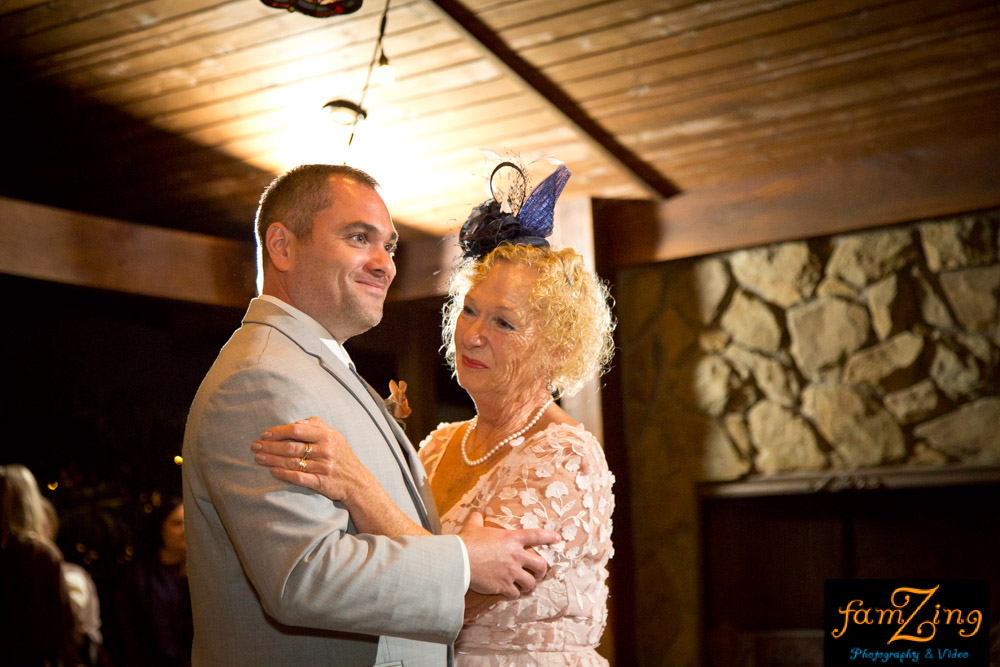 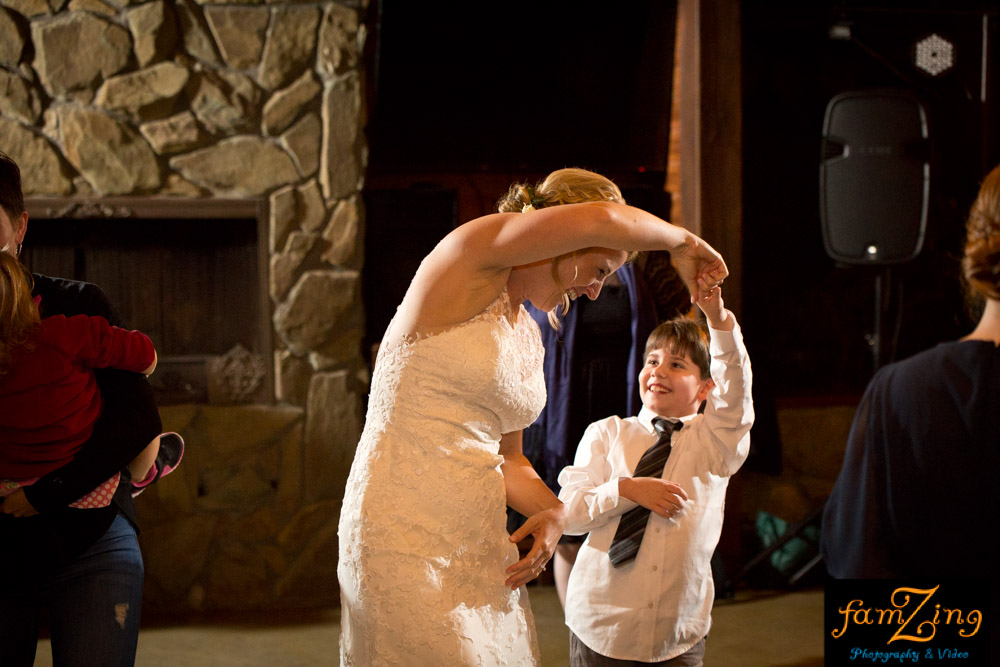 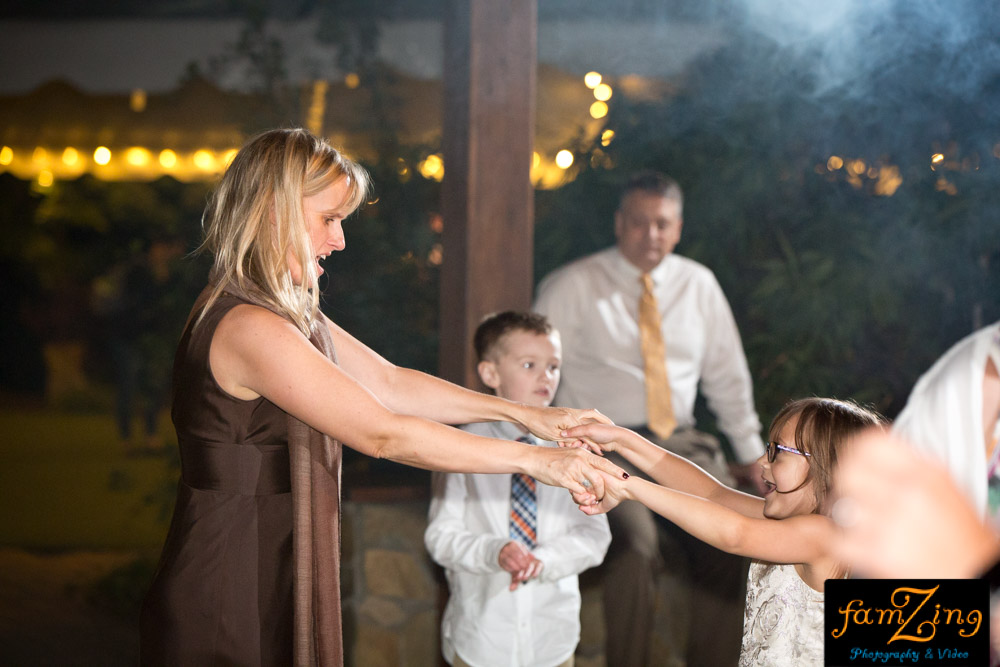 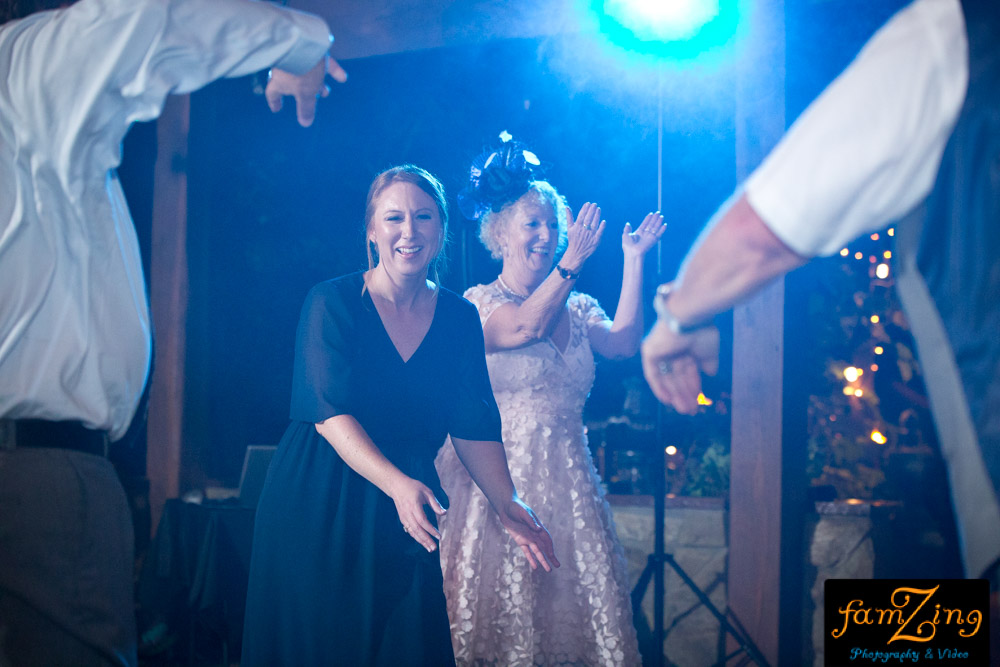 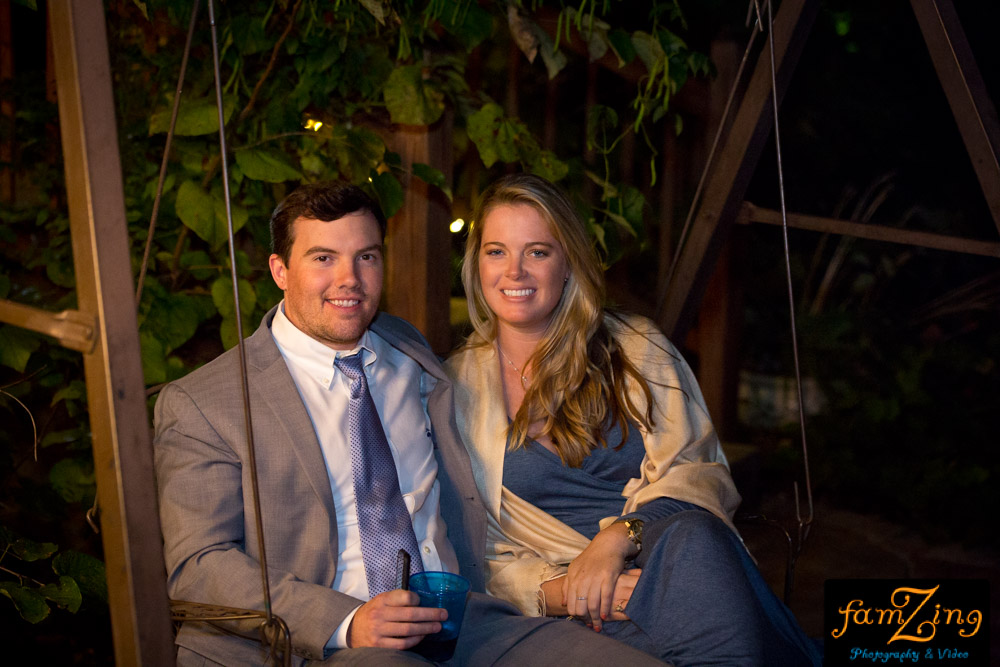