Trickle Creek Farm is such a great place to get married, and it is no surprise as to why Jennifer and Ben chose it. #teamfamzing started the day with capturing all of the details of Jennifer’s dress.

We captured some very handsome photographs of Ben as he got ready for the big moment. He was feeling happy and was so excited to see Jennifer!

Jennifer and I were both freshmen at Duke University living on the same hall in the same dorm. Before I asked her out on our first date, we had never spent any time 1:1. In fact, we had acquired this “brother-sister” kind of relationship to which, when our friends asked if I liked the other person, I would just respond “No I couldn’t like her. She’s like a sister to me.”

Fast forward a few months and it became clear that the feelings were real. We played this fun “does he/she like me” game for a little while, with some fun drama like her standing me up on Valentine’s day and me telling everyone else in the dorm that I liked Jennifer, but she never knew herself. Eventually asked her out, and it’s been an awesome story being written ever since.

Wow, this is a 6 month long story of internal reflections and thoughts and conversations on my part, so I will condense it to the actual weekend Jennifer was proposed to. But the funniest part to this pre-proposal story is that I actually shipped the ring to her house to save on sales tax, praying that Jennifer wouldn’t be the one to receive the package. Thankfully, she never saw it.

I proposed to Jennifer on the top of mountain in Western, NC. I tell everyone that she planned her own proposal. See, I had found a weekend in which both her and I were very free, and so I began planning how I would get her to go on a drive with me to the mountains. Lo and behold, by the time I had a plan in place and wanted to ask her if she wanted to go on a road trip with me, her friend from home had asked if she wanted to go camping that same weekend and she had said yes. I freaked a little. I got the contact information of her friend from home and asked if she would be ok if I could join their camping trip and hijacked her weekend camping trip to propose to Jennifer.

We guided Jennifer to choosing a campsite near an old, close friend named Mikayhla lived up in Jefferson, NC so we could visit her at some point on the trip. Jennifer had no idea that I had gathered all of our close friends and families that were still in Durham to go to Mikayla’s house for the engagement party. After she said yes (Win 1 for Ben! It was still a surprise), we went to Mikayla’s house where the friends and family poured out from the front door (Win 2 for Ben & Co.! This was also a surprise). The tears were real, the emotions high, and a smile plastered on both our faces for the entire night. Best night ever.

The big moment arrived, and we loved the look on Ben’s face when he saw Jennifer for the first time.

To top of the night, the food was catered by Colorful Palate and was unique and delicious all at the same time!. The Cake provided by was not only beautiful, but was delicious.

Our night came to a close with saying goodbye and enjoying watching the guest dance the night away! Give Jennifer and Ben some love in the comments below to help them win some awesome wedding stuff! 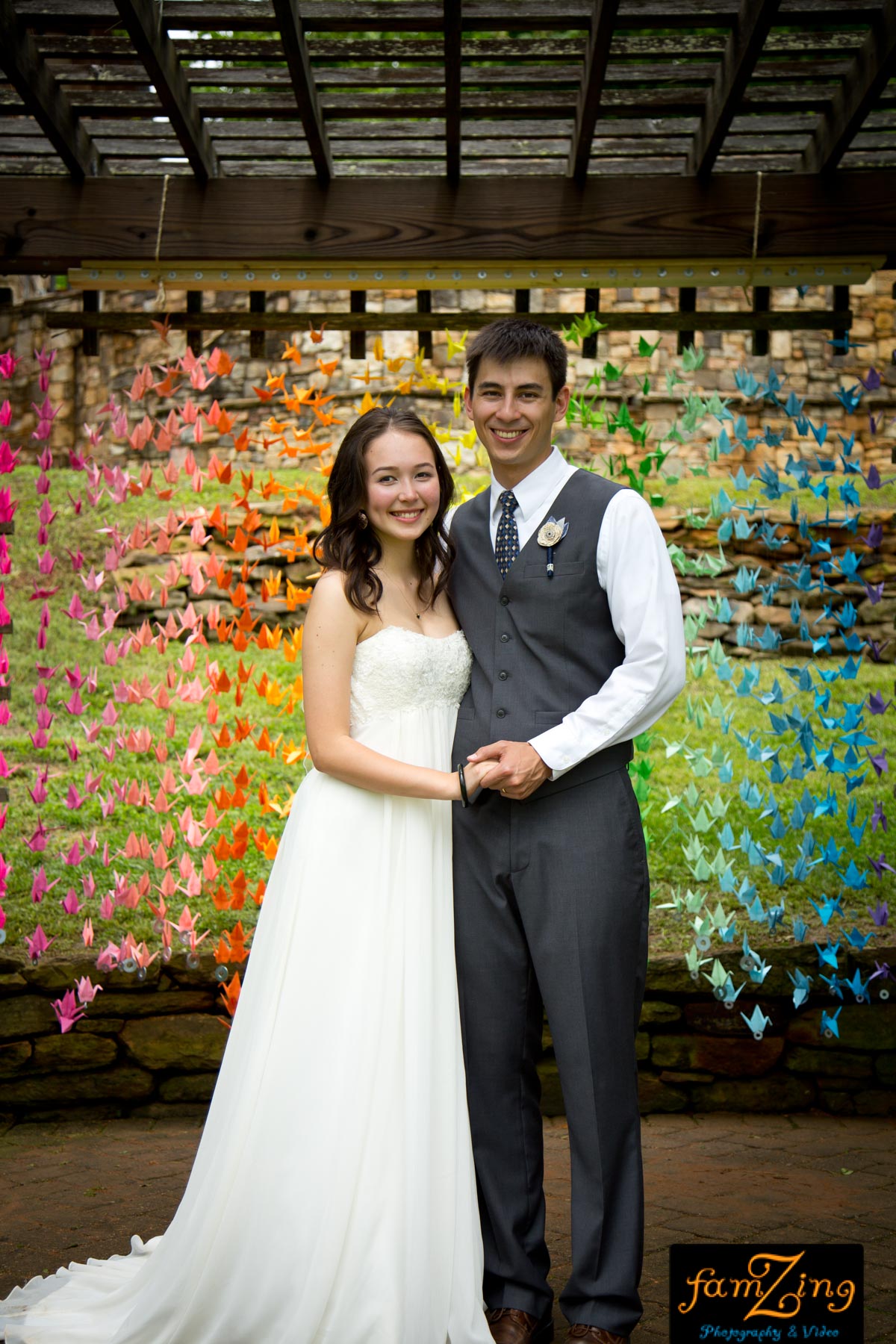 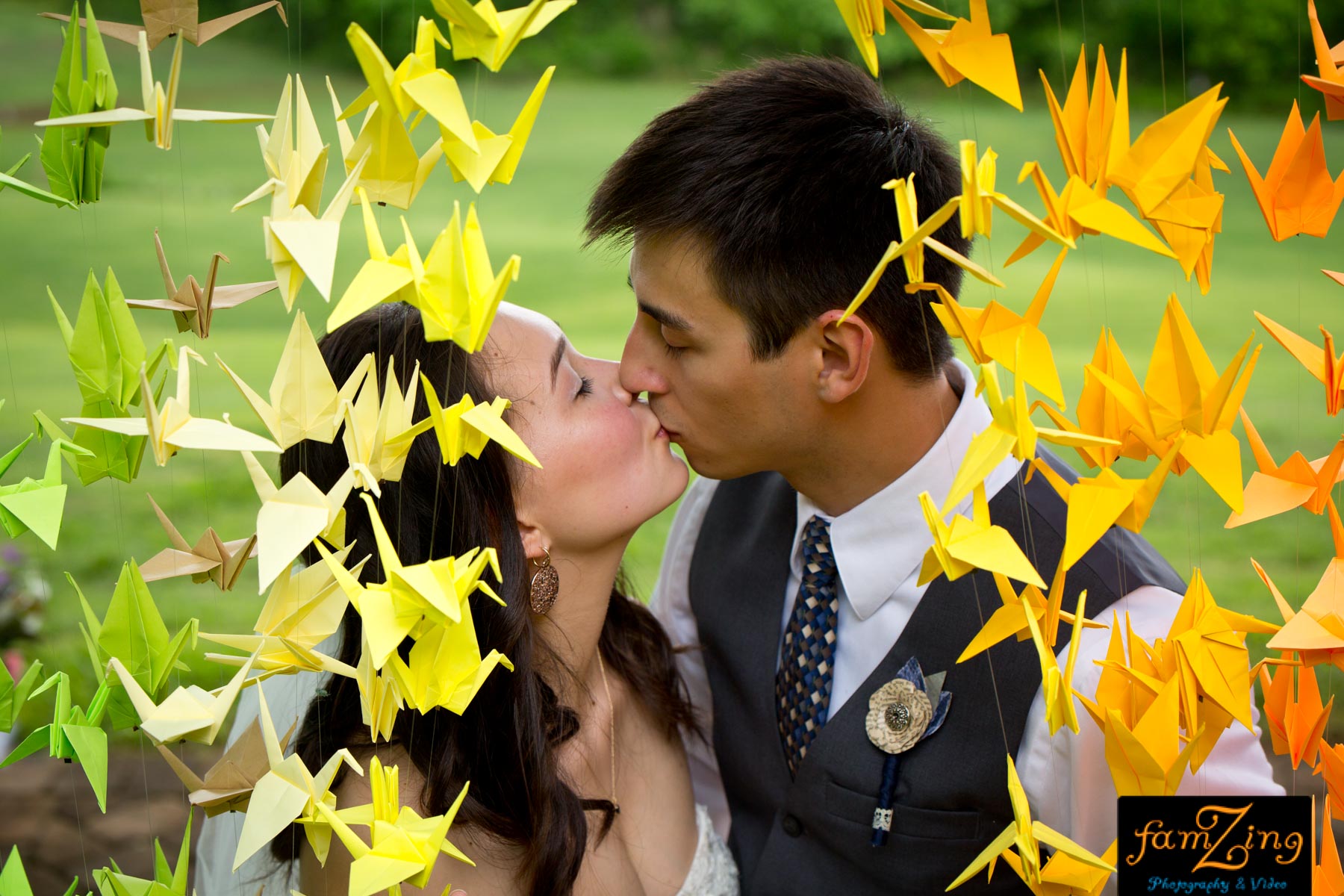 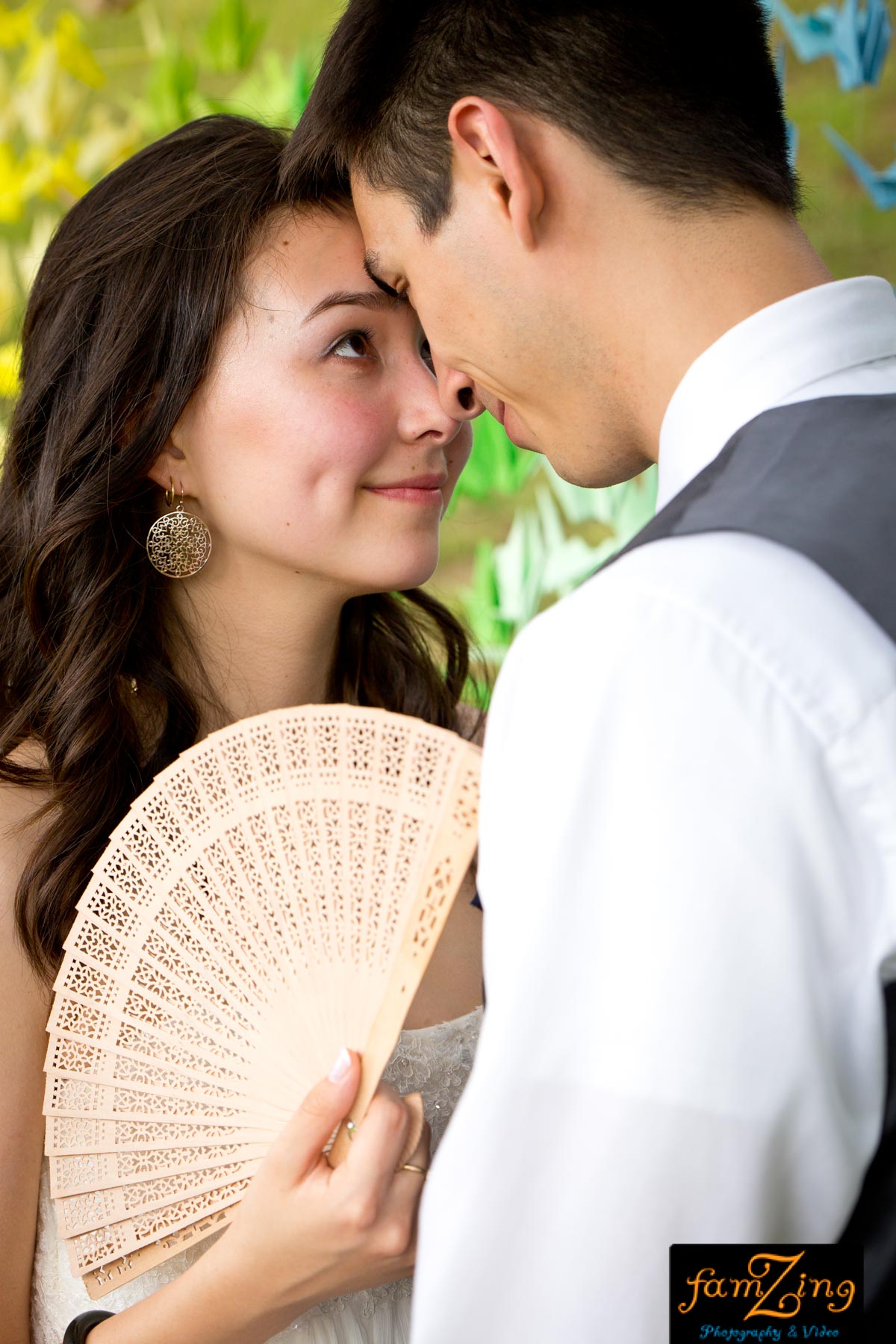 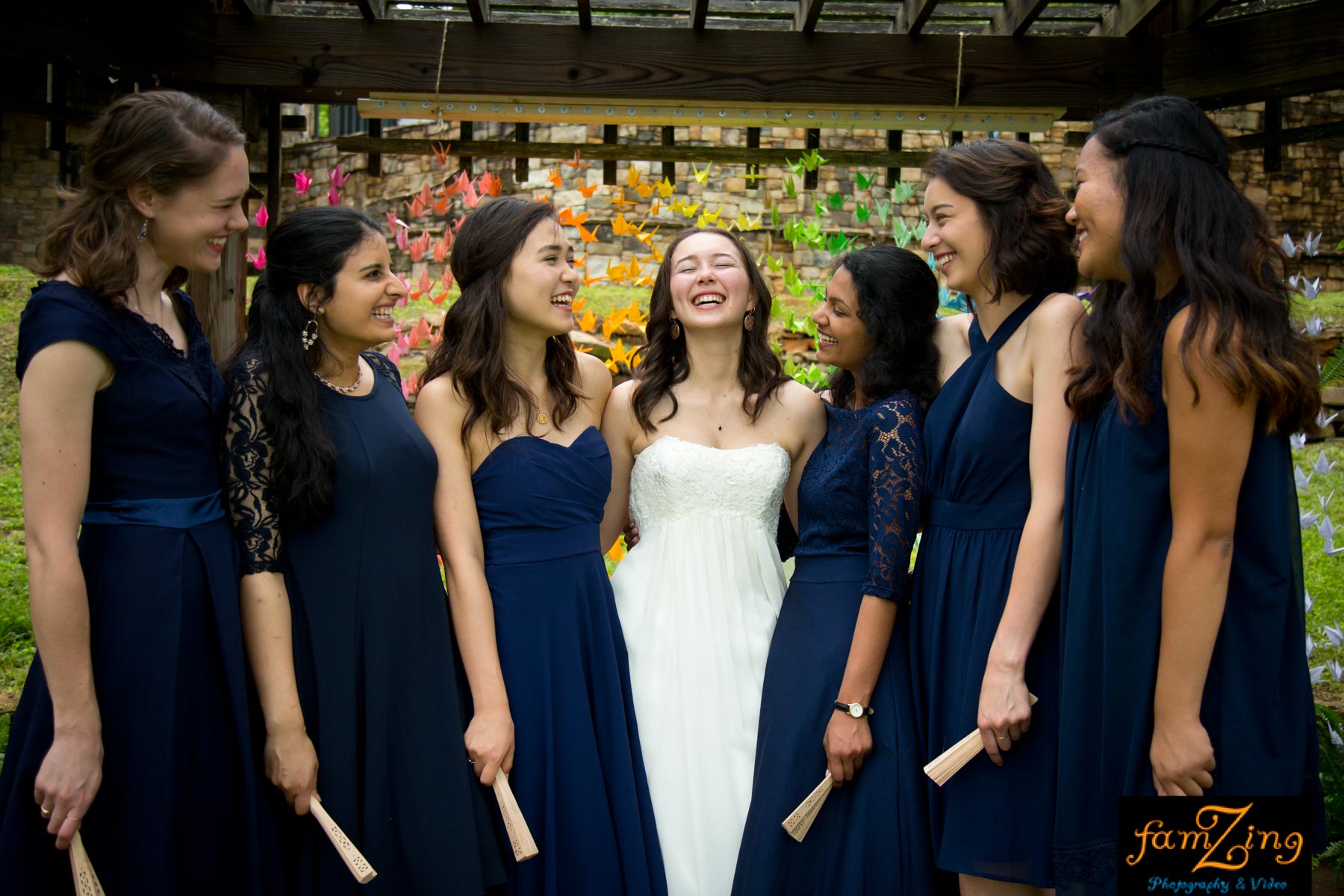 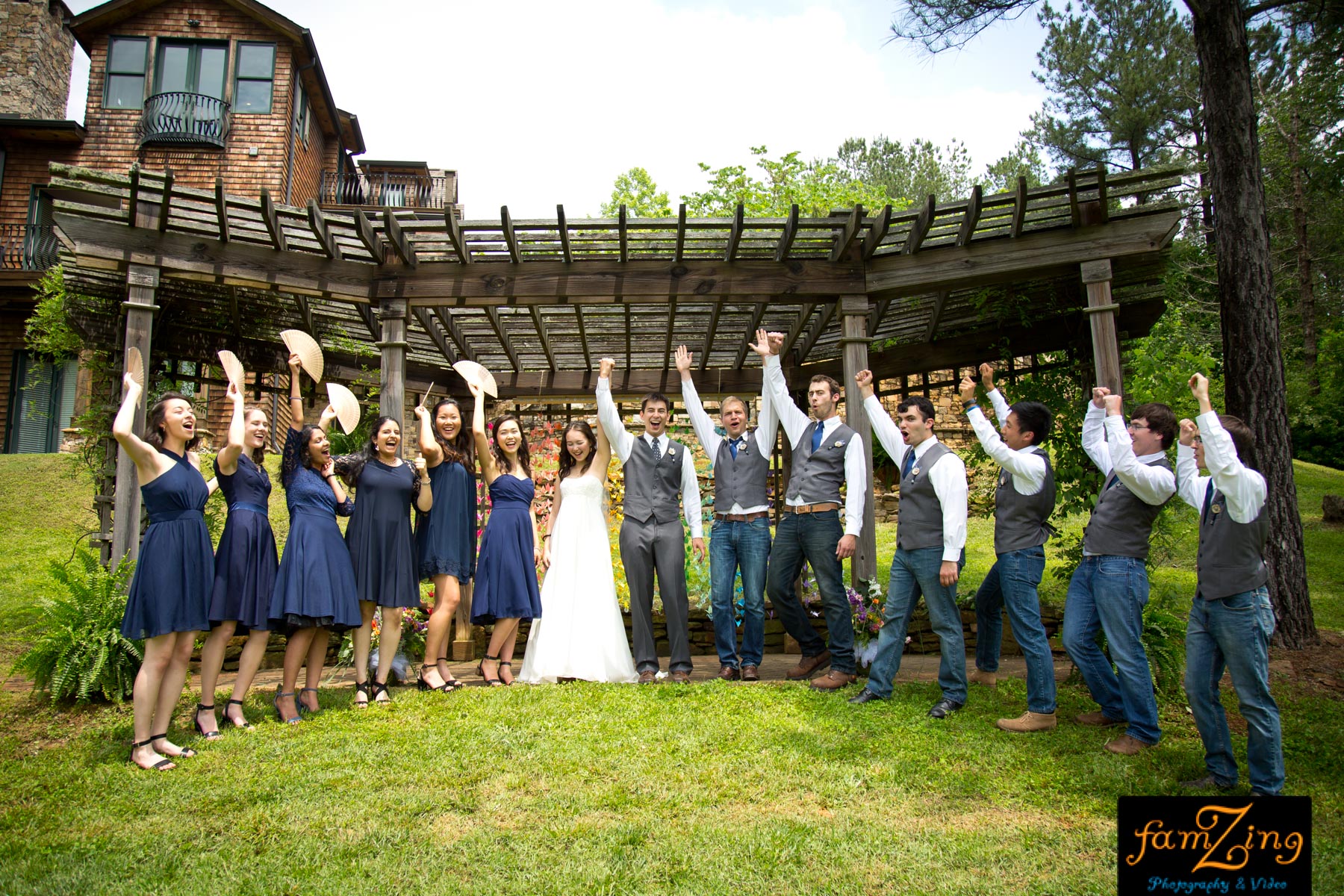 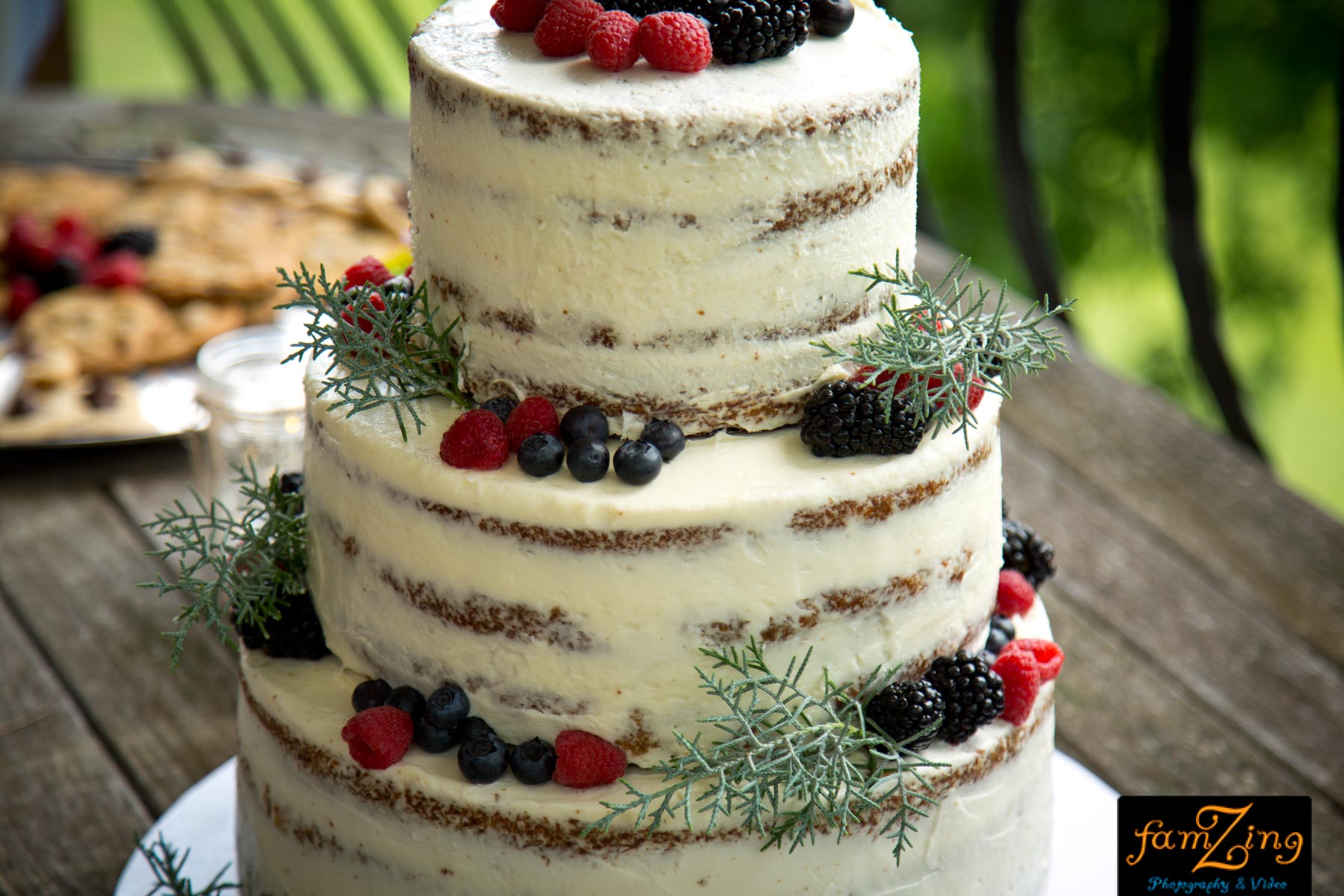 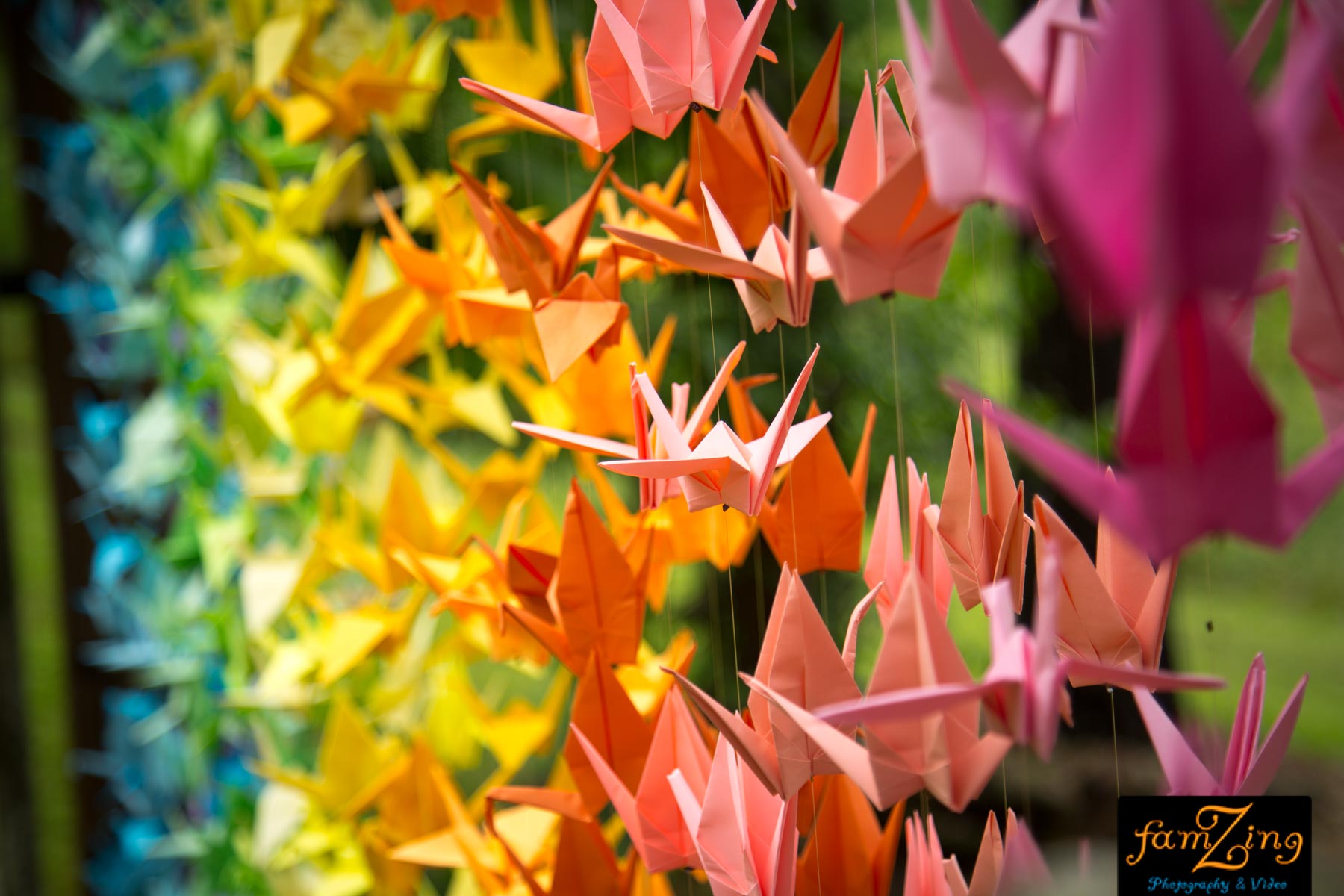 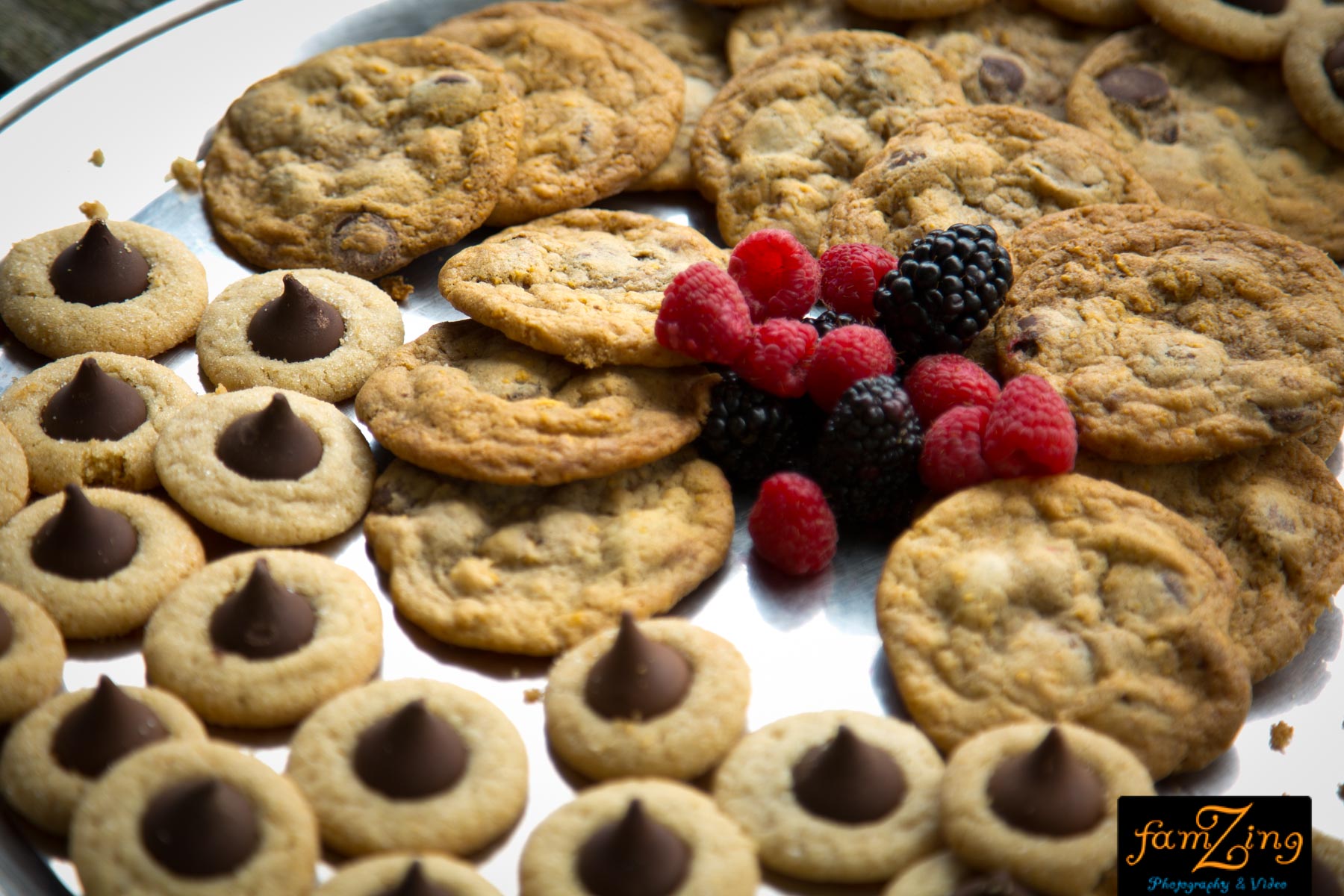 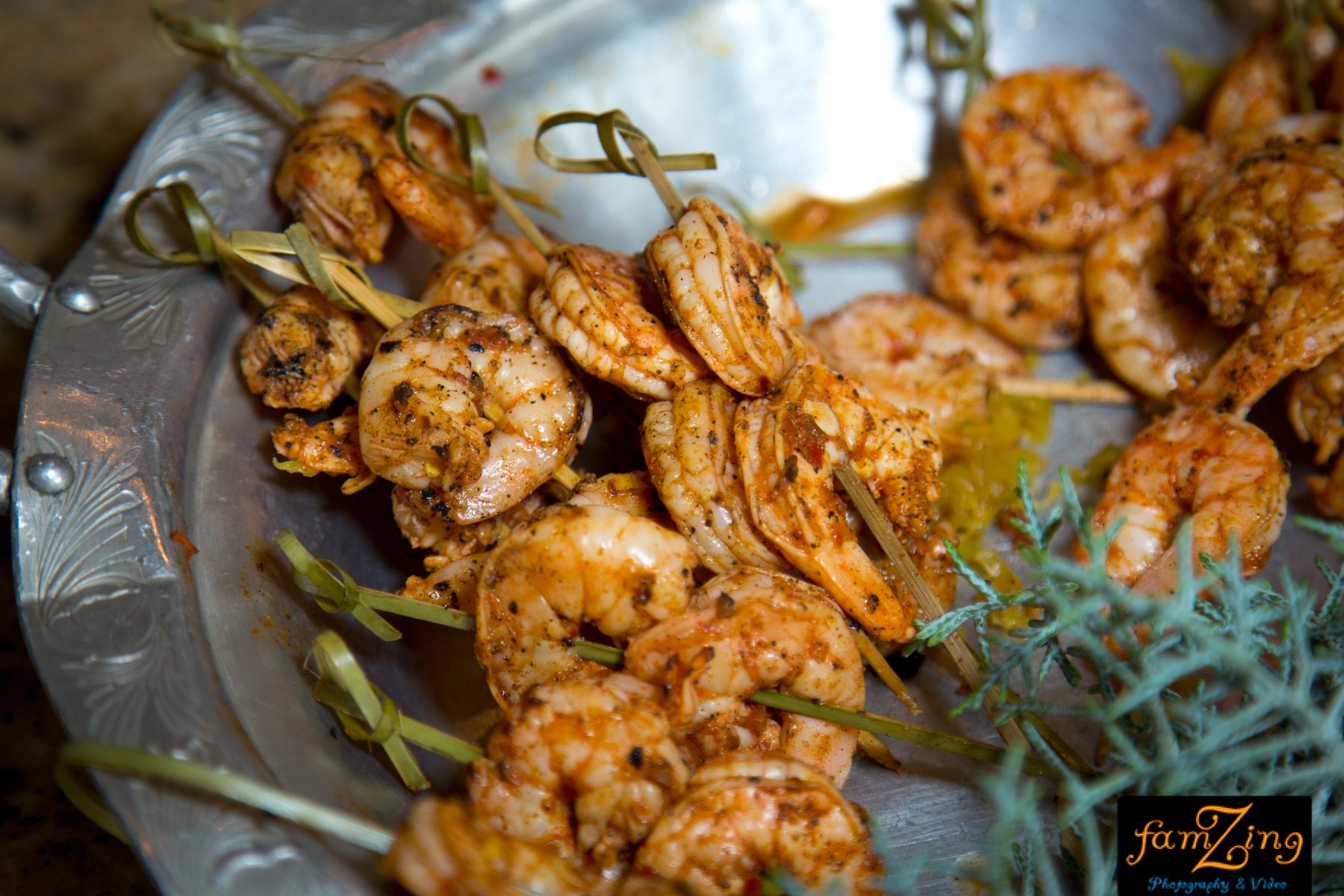 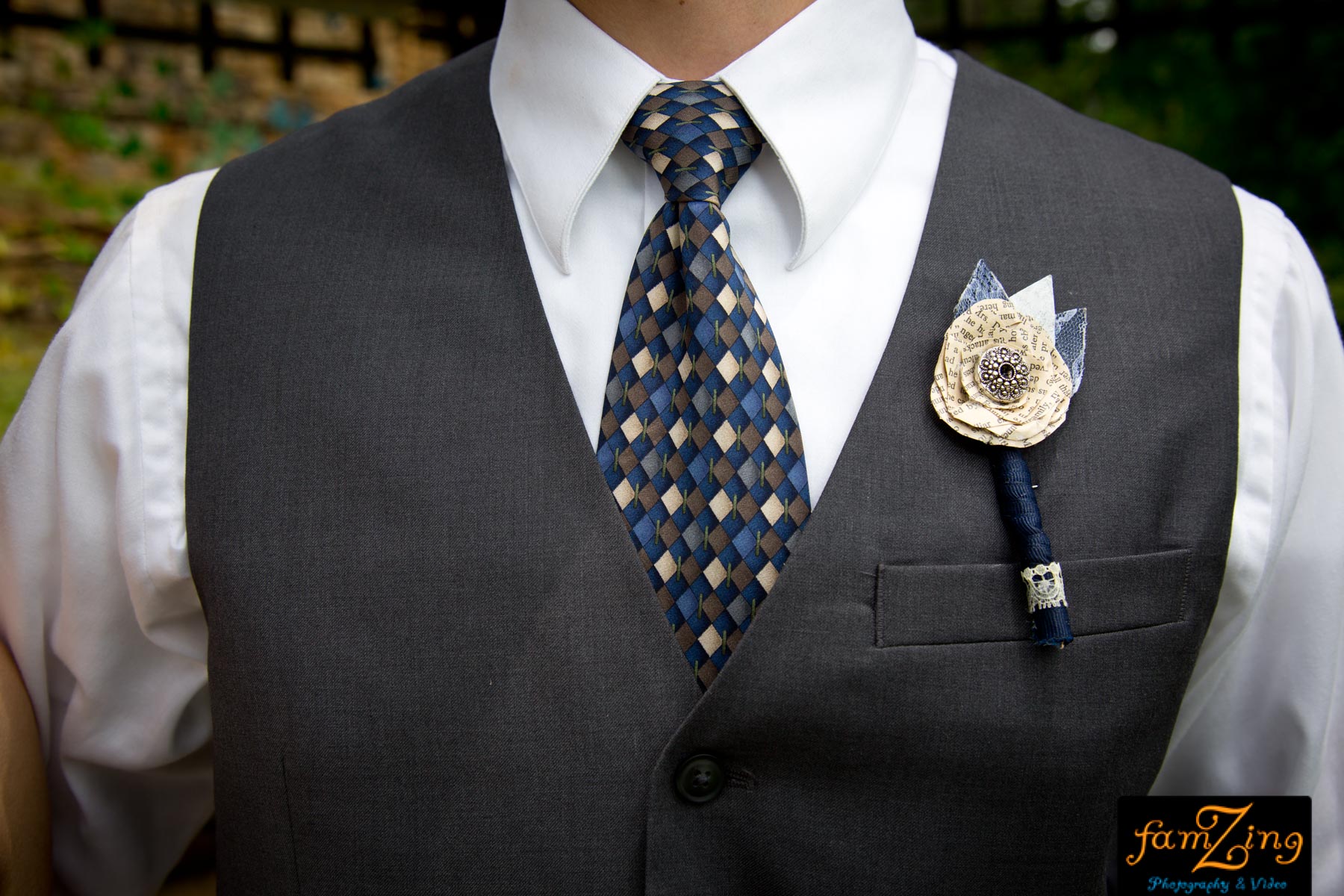 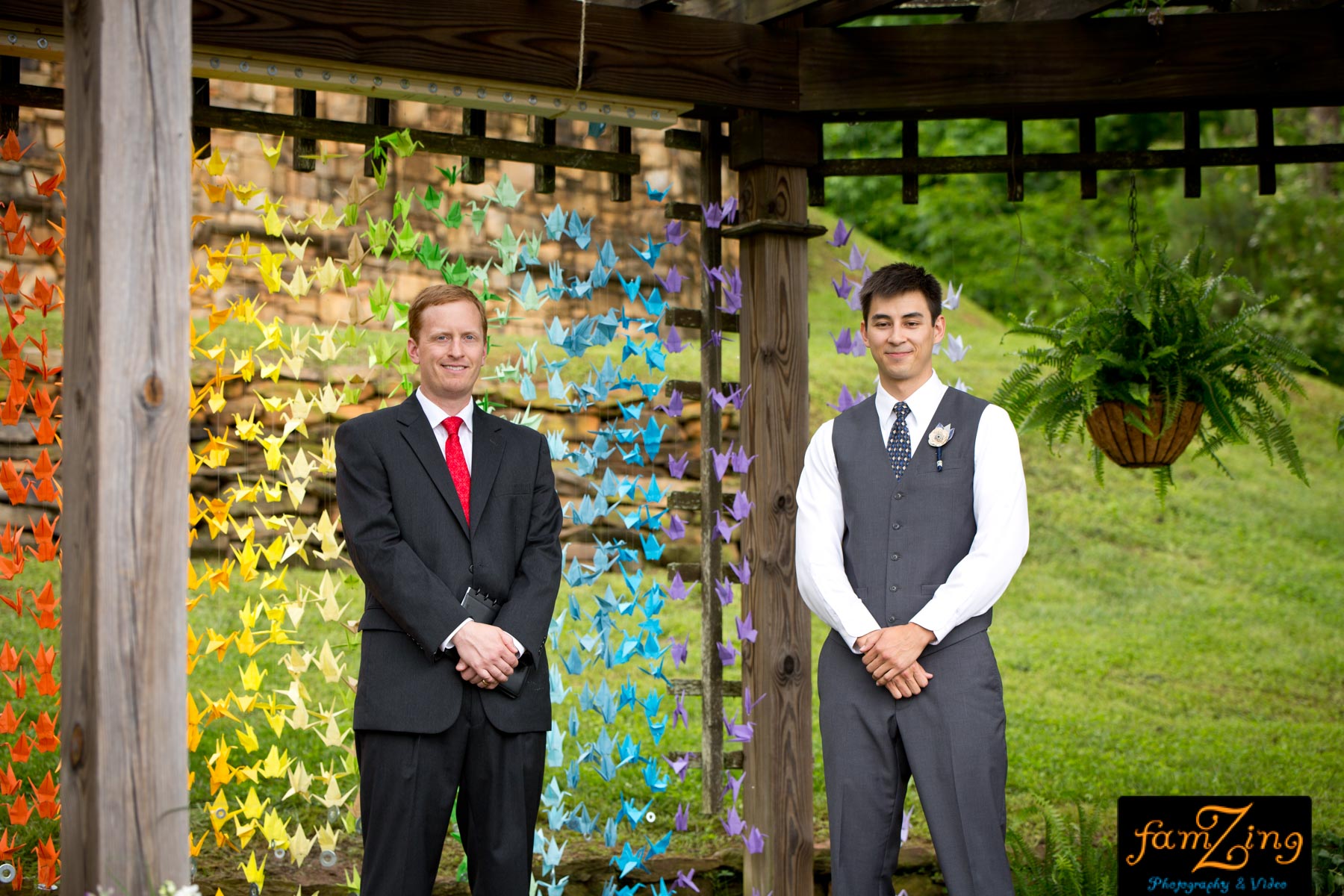 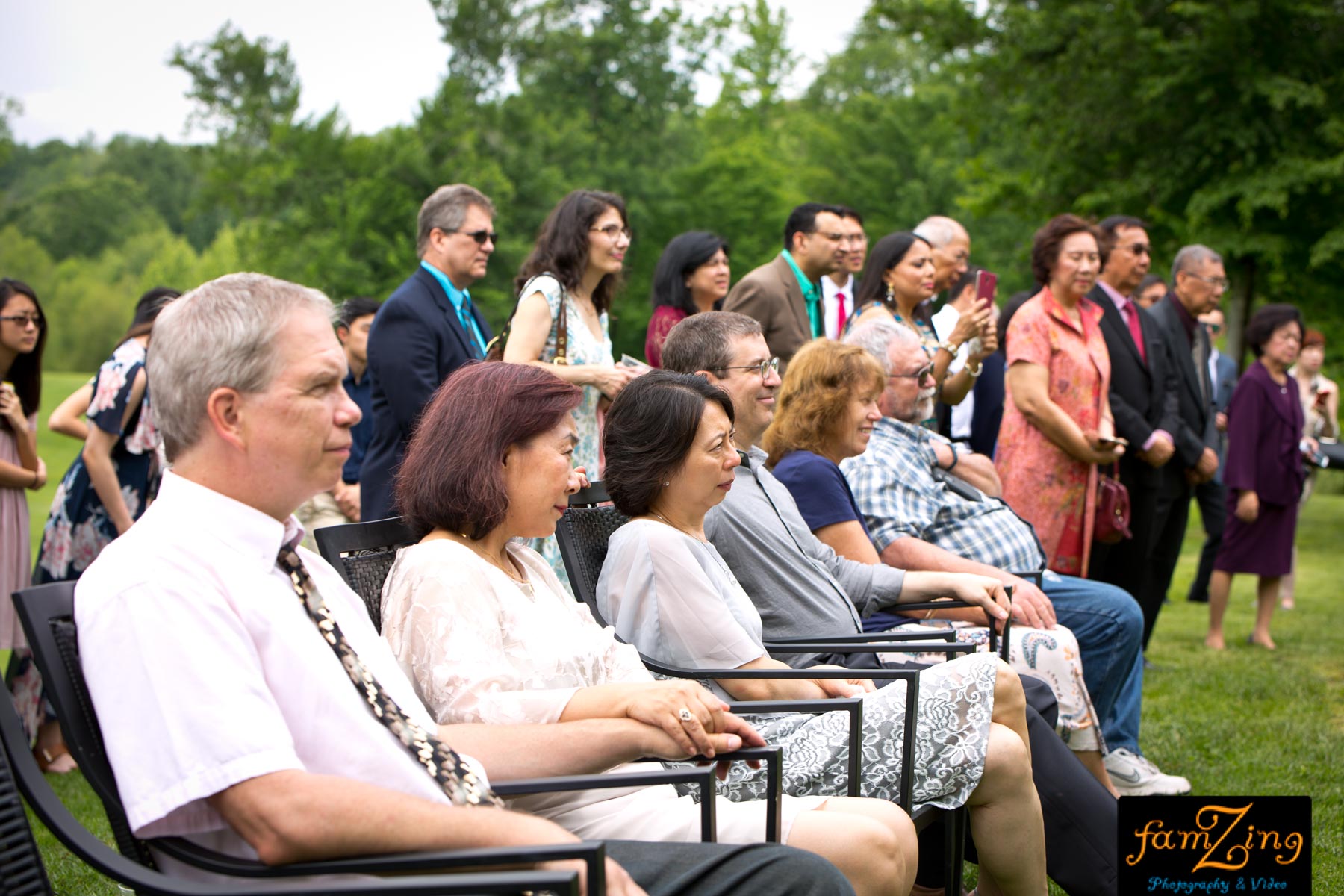 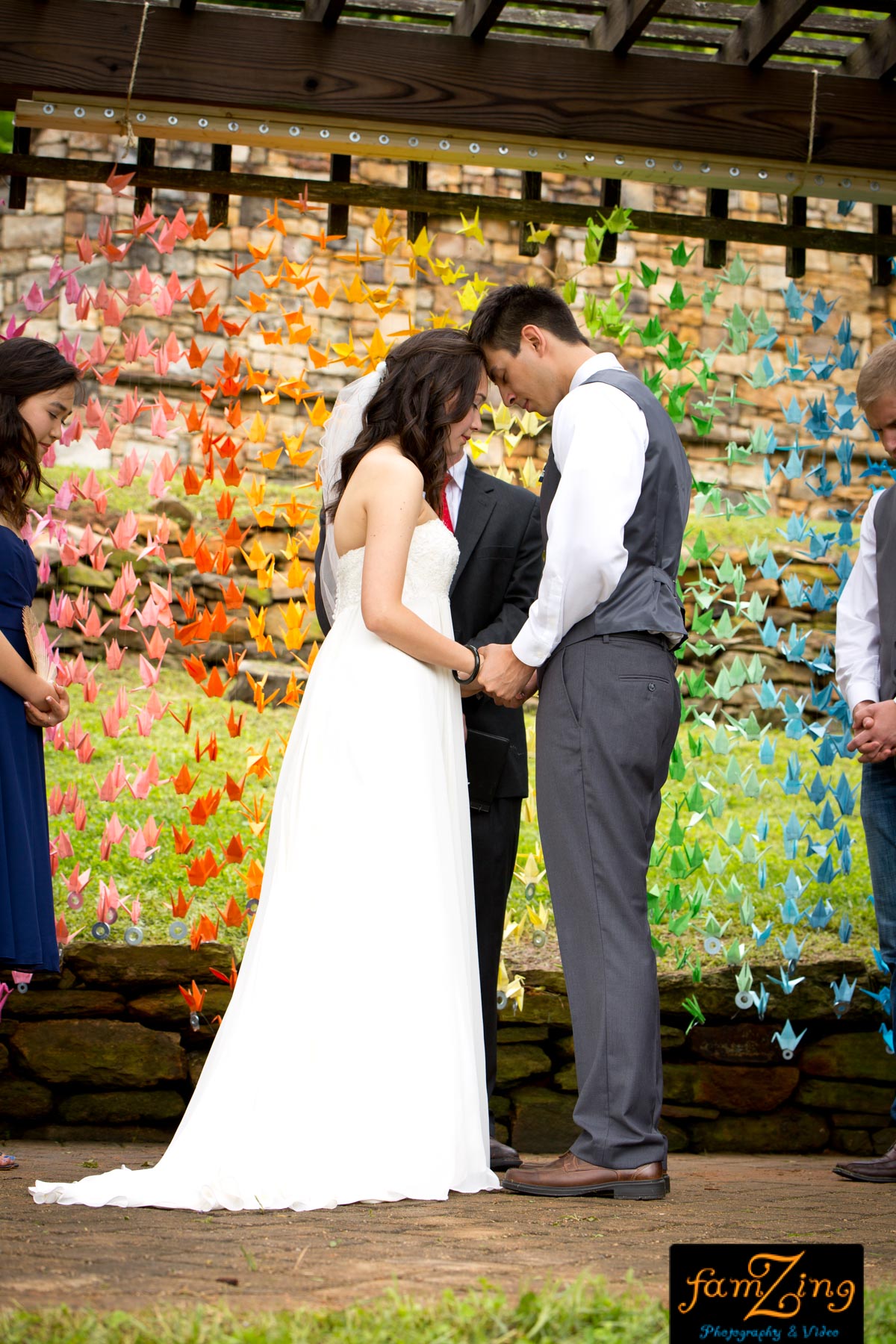 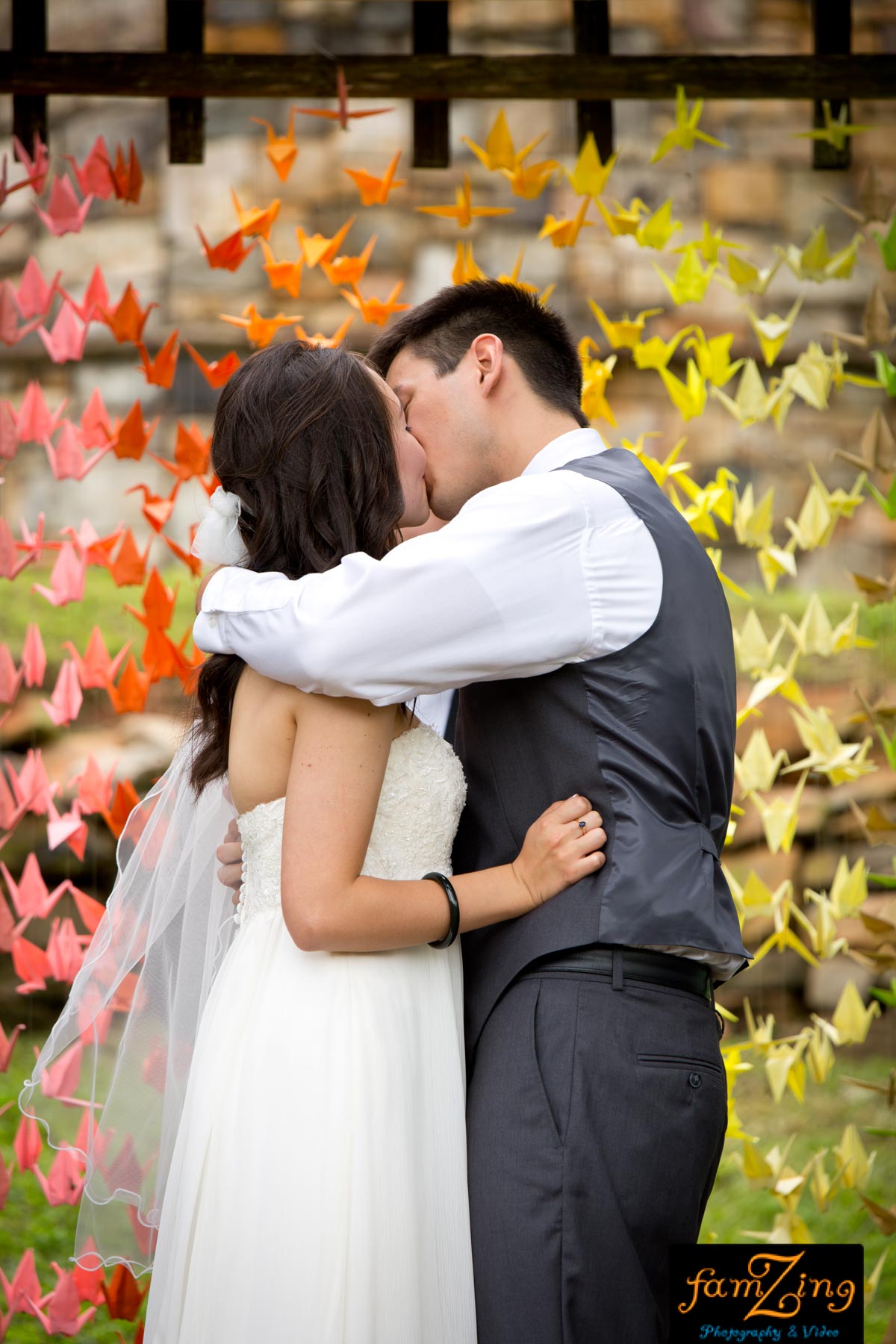 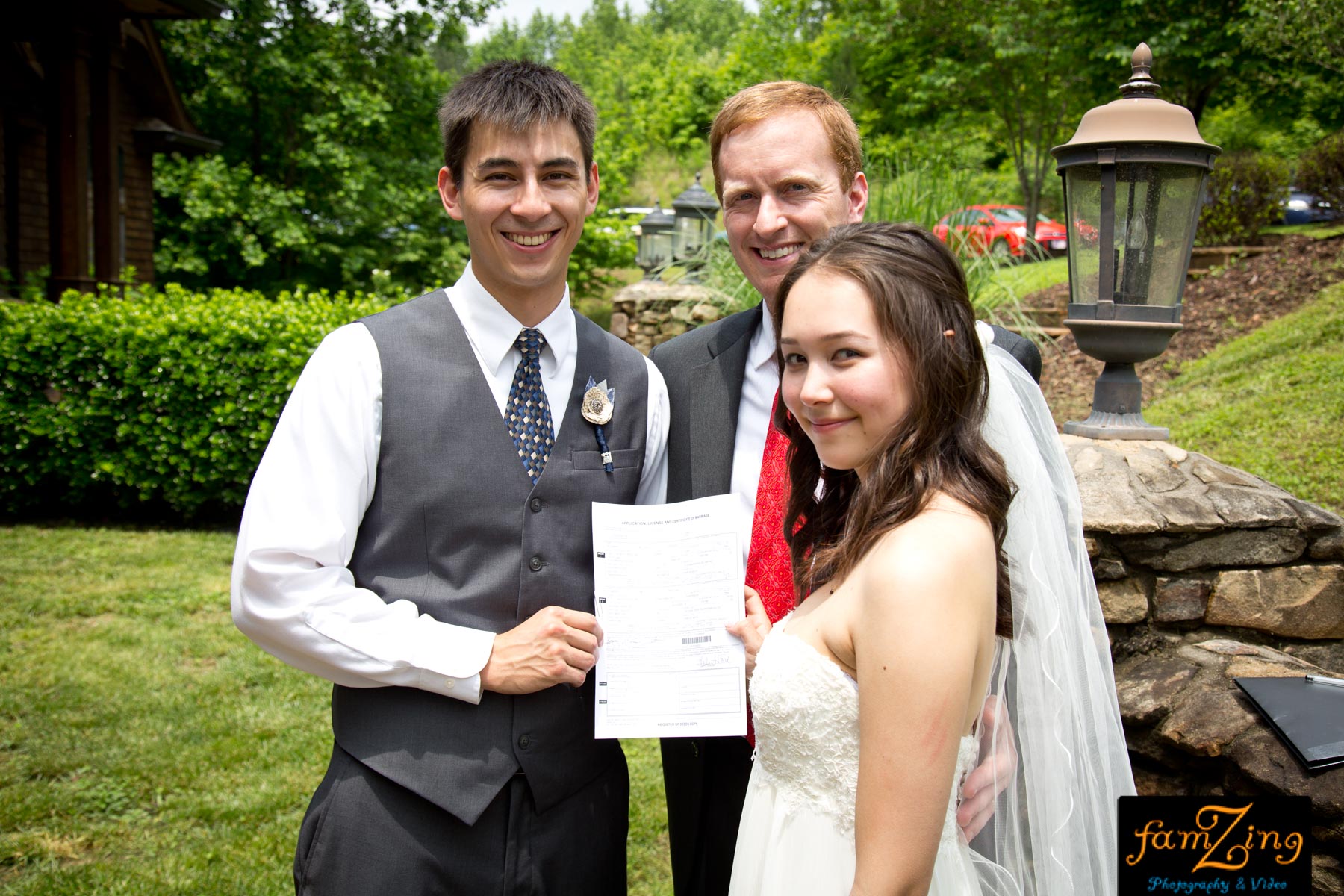 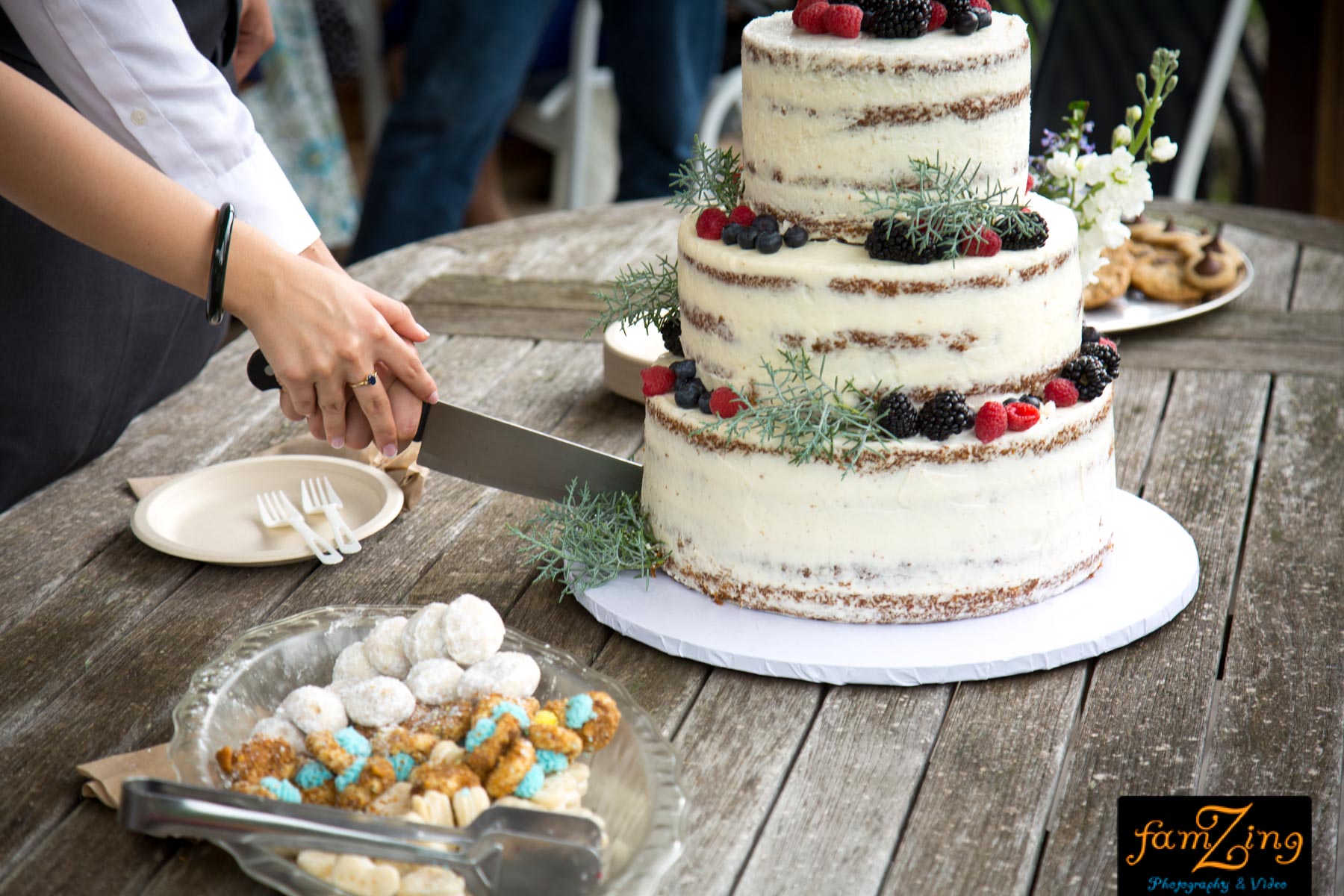 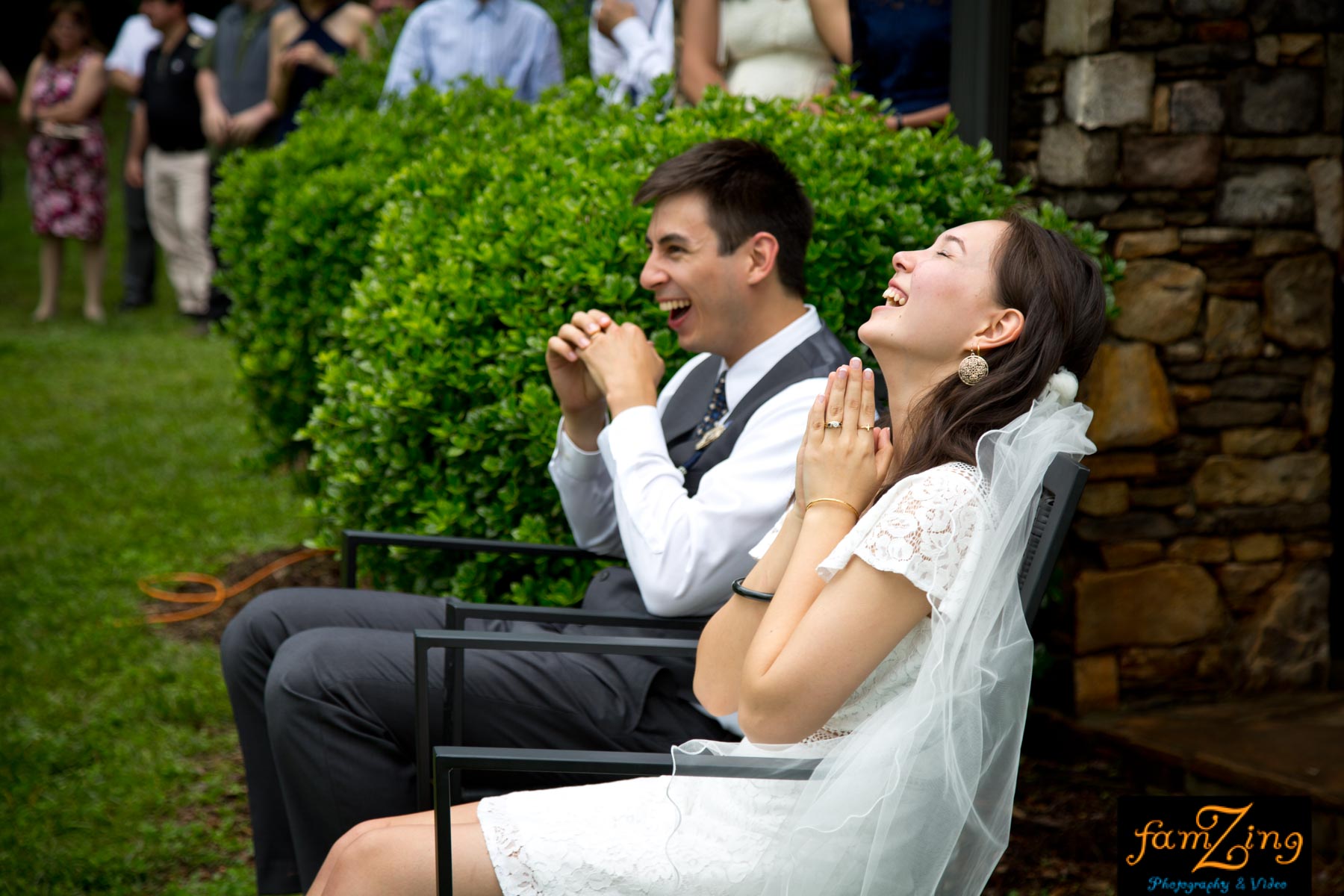 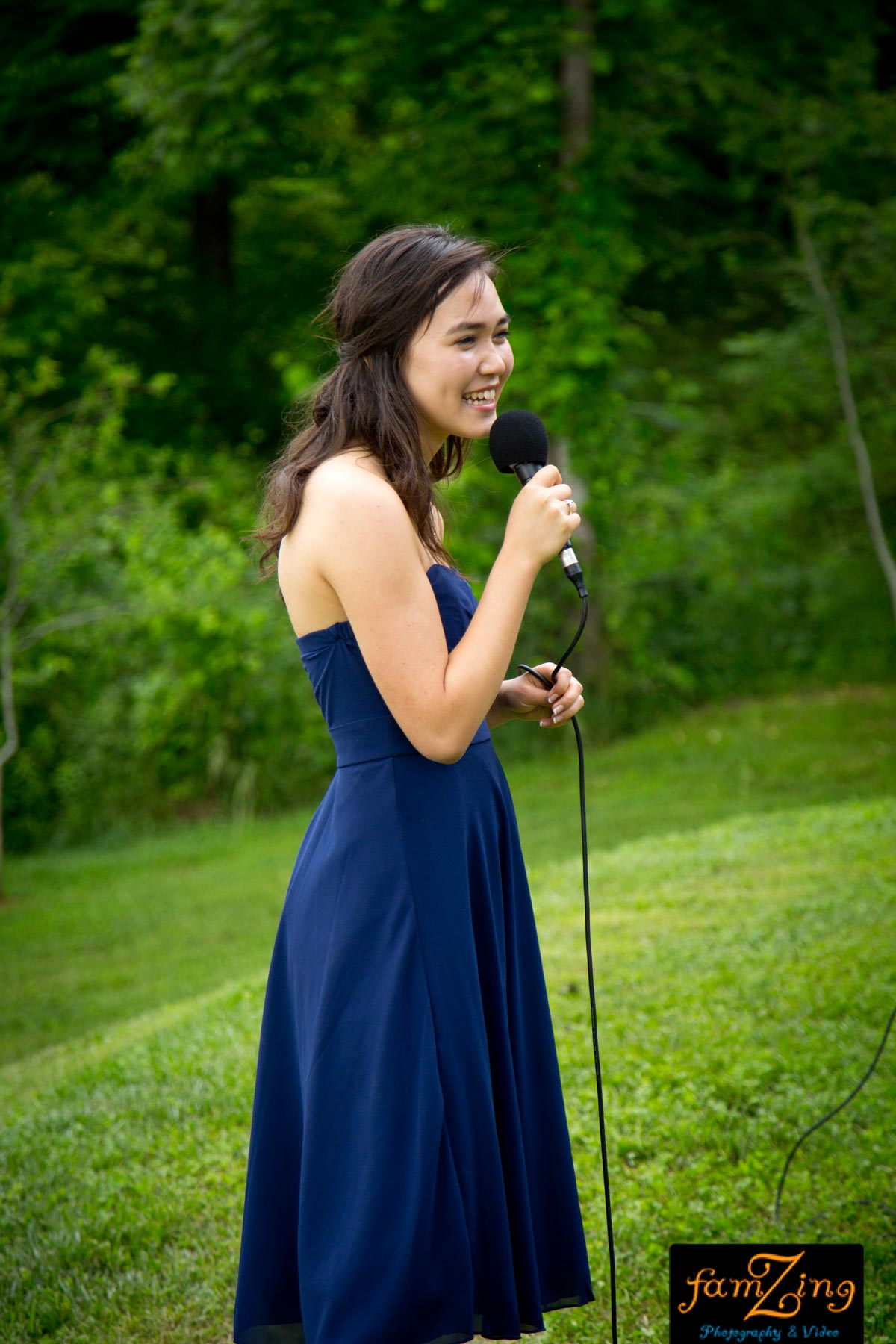 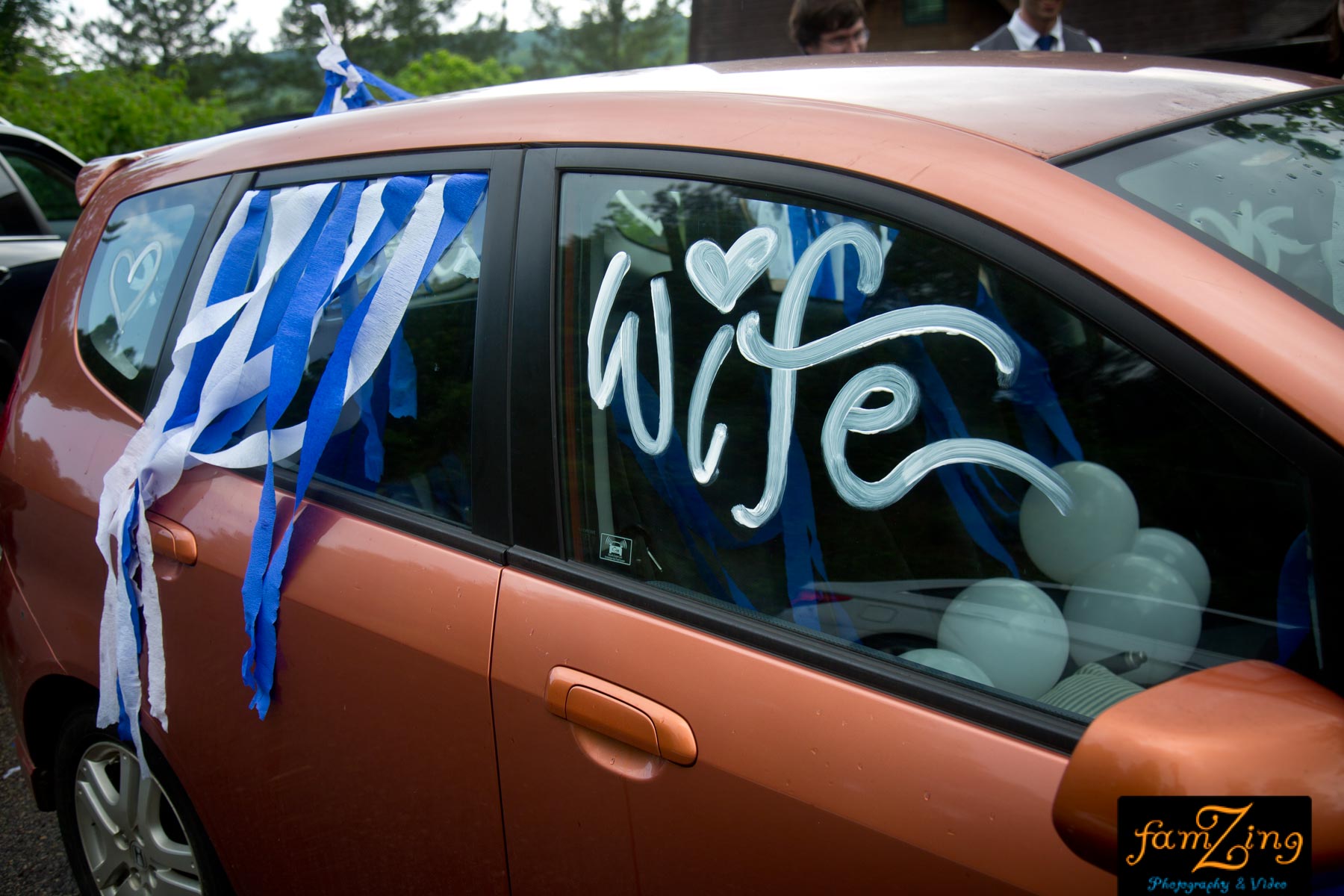 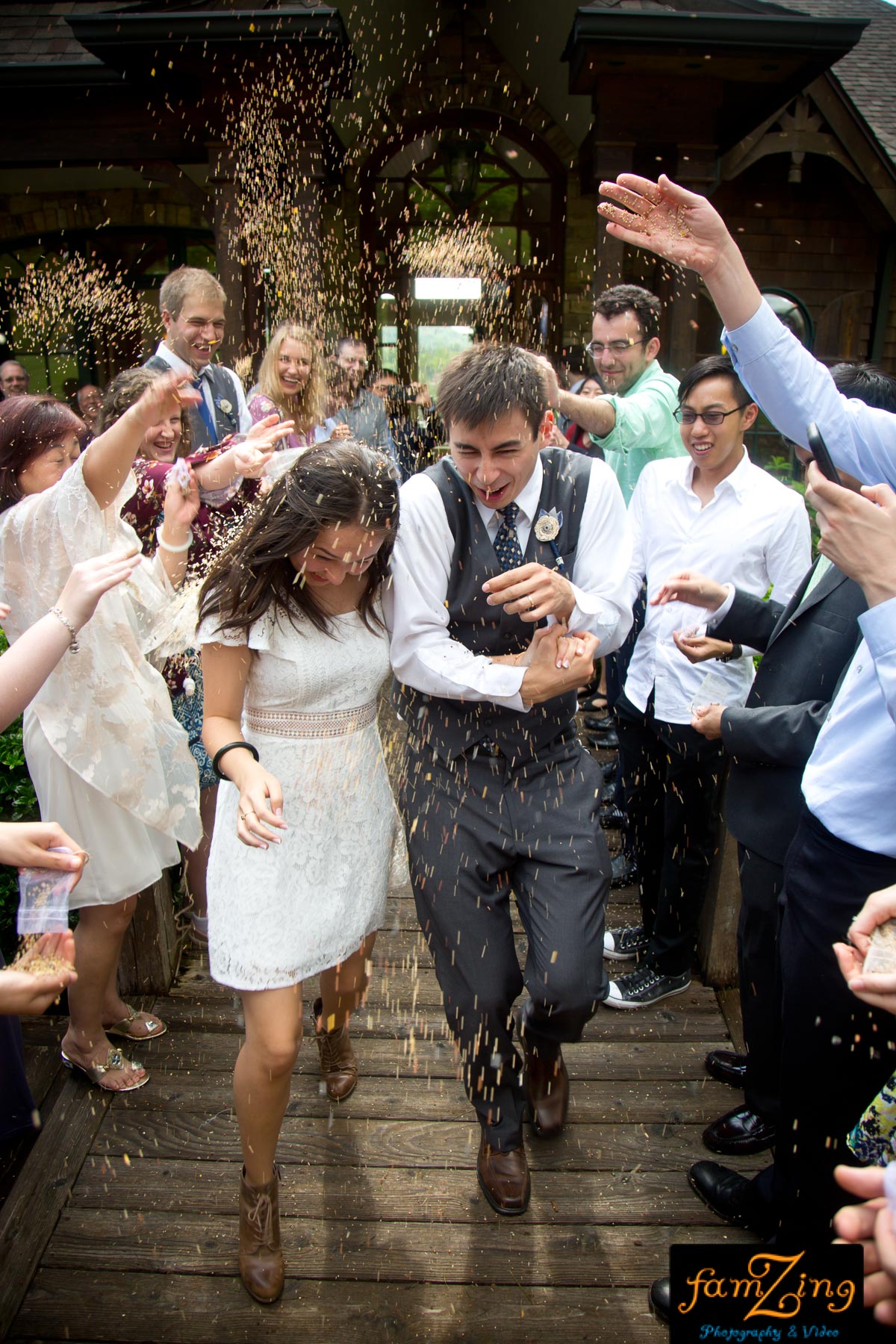 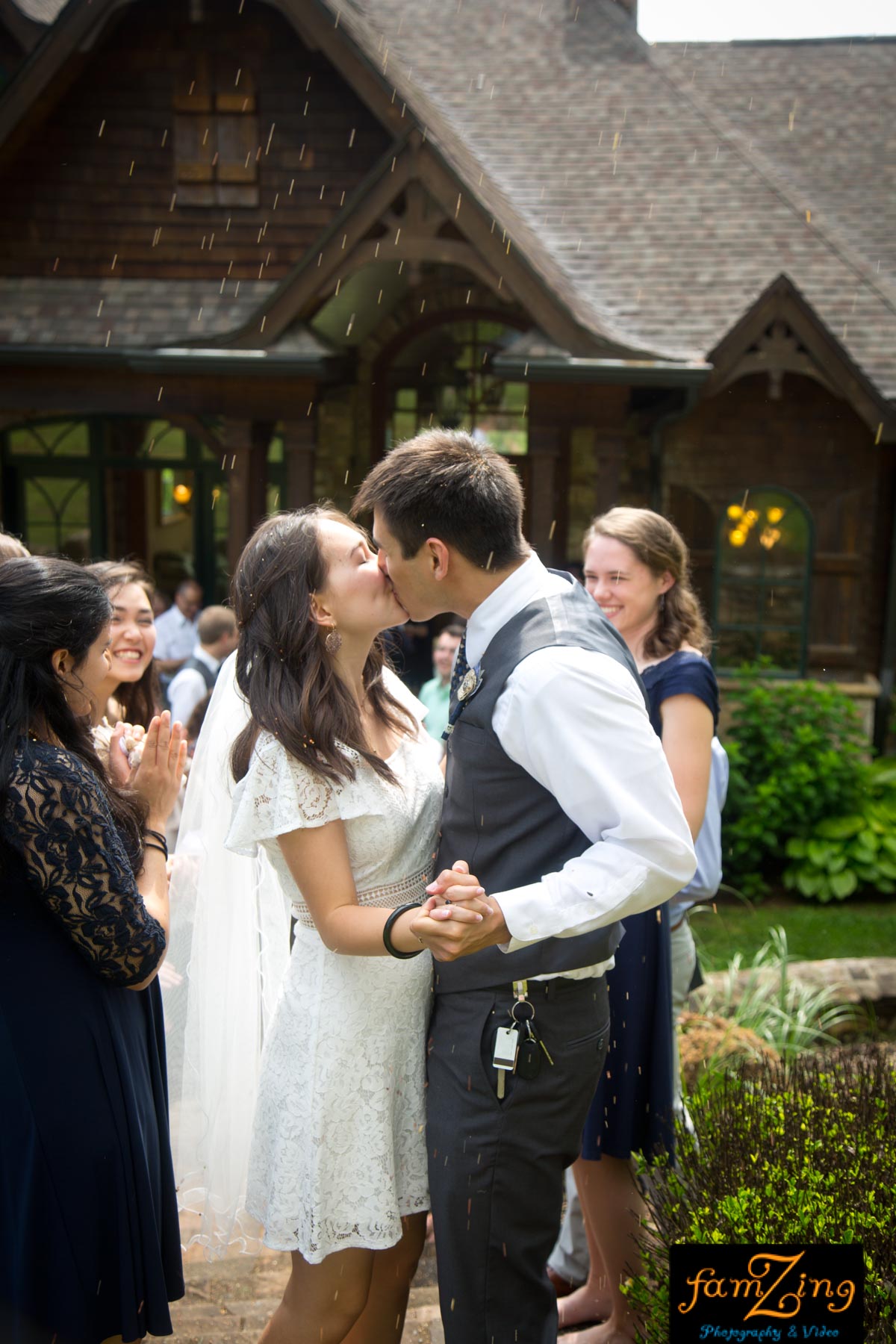 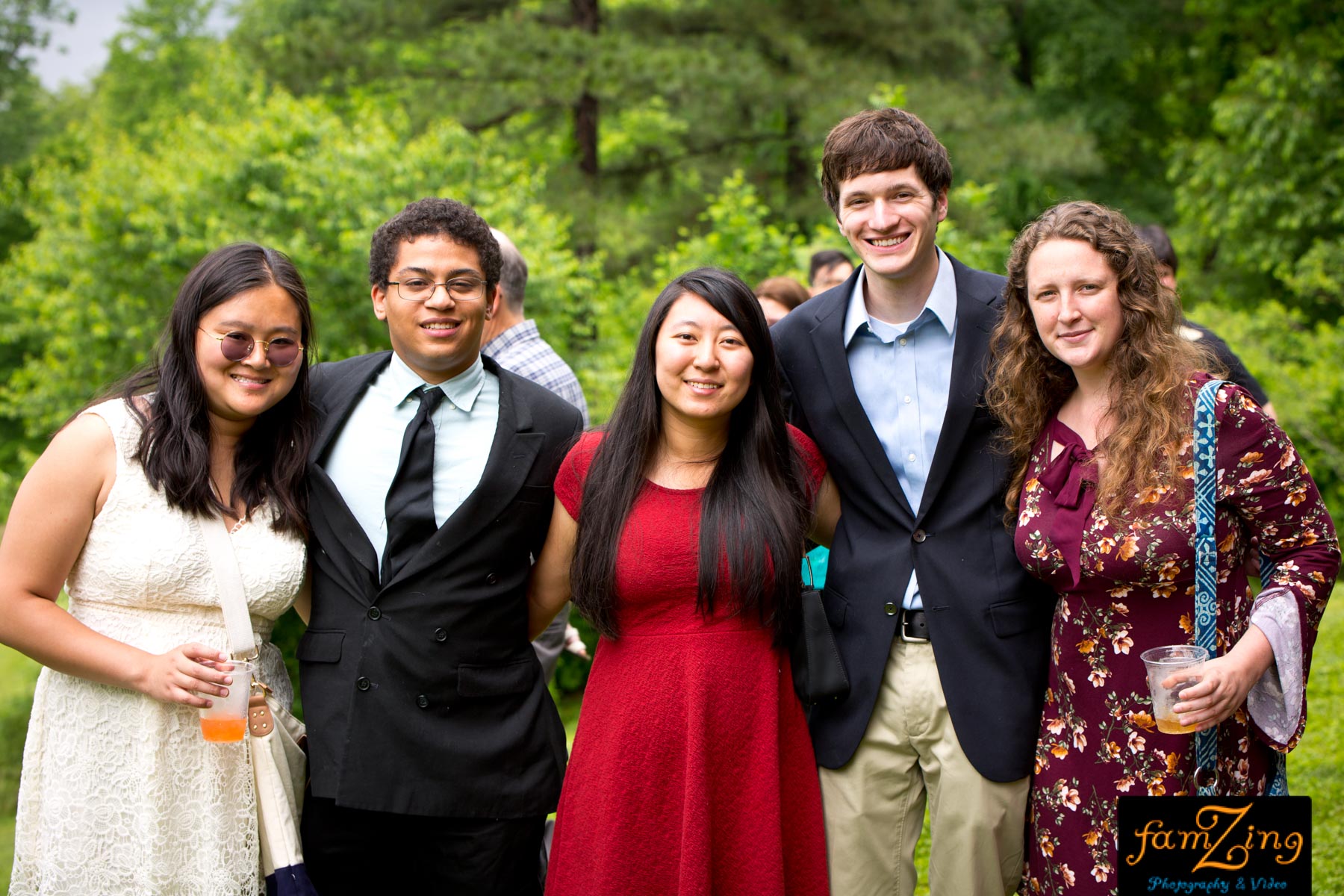 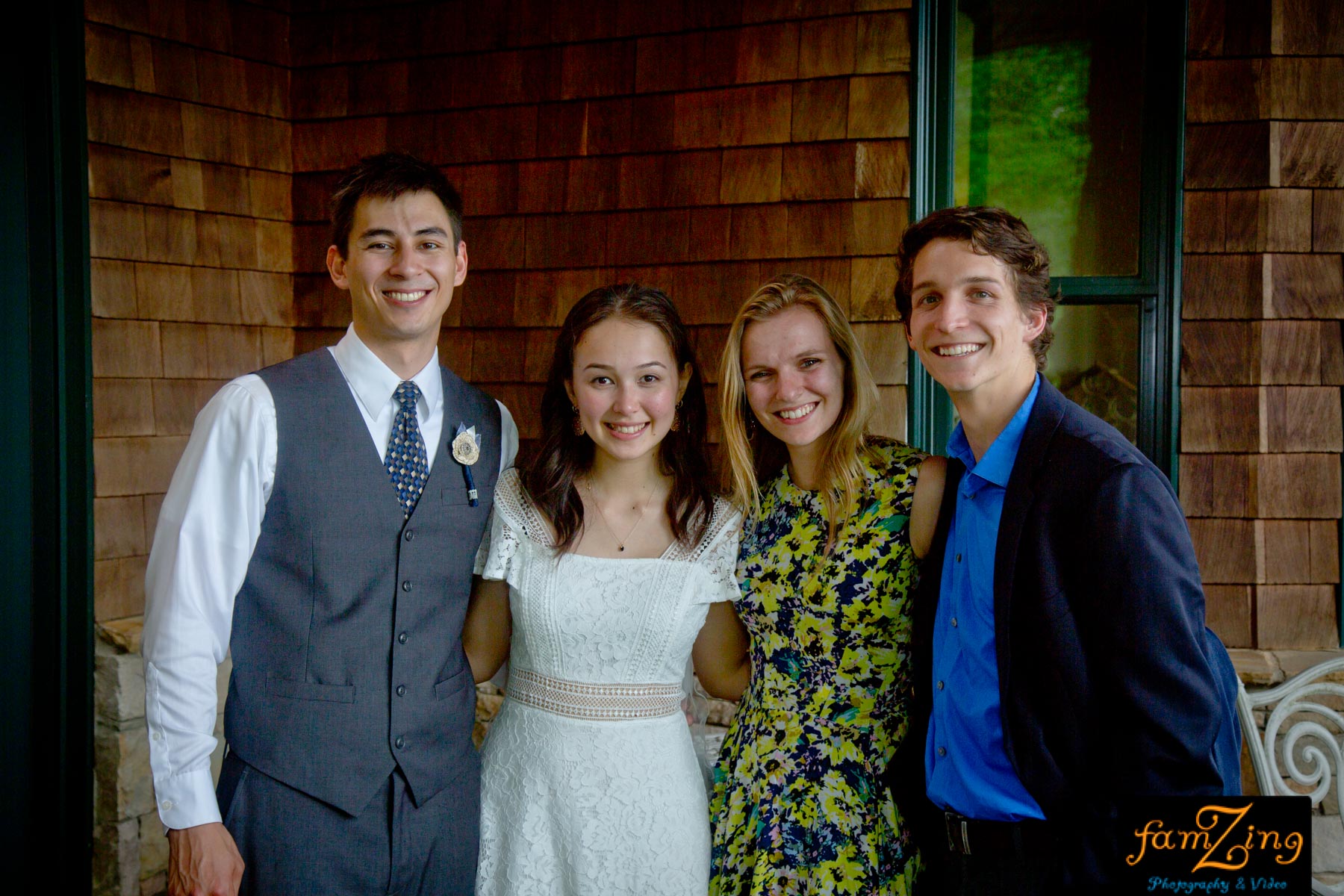 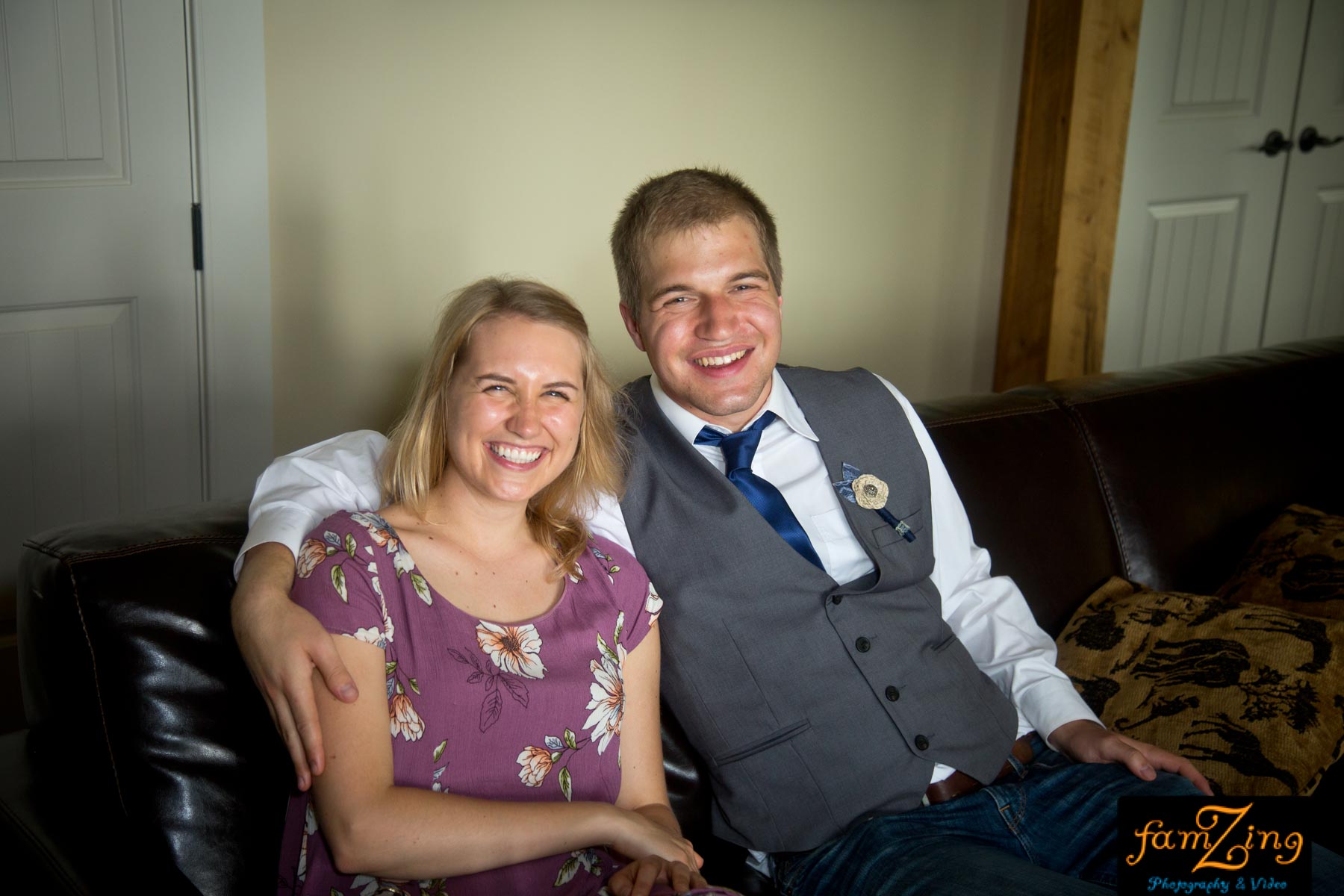 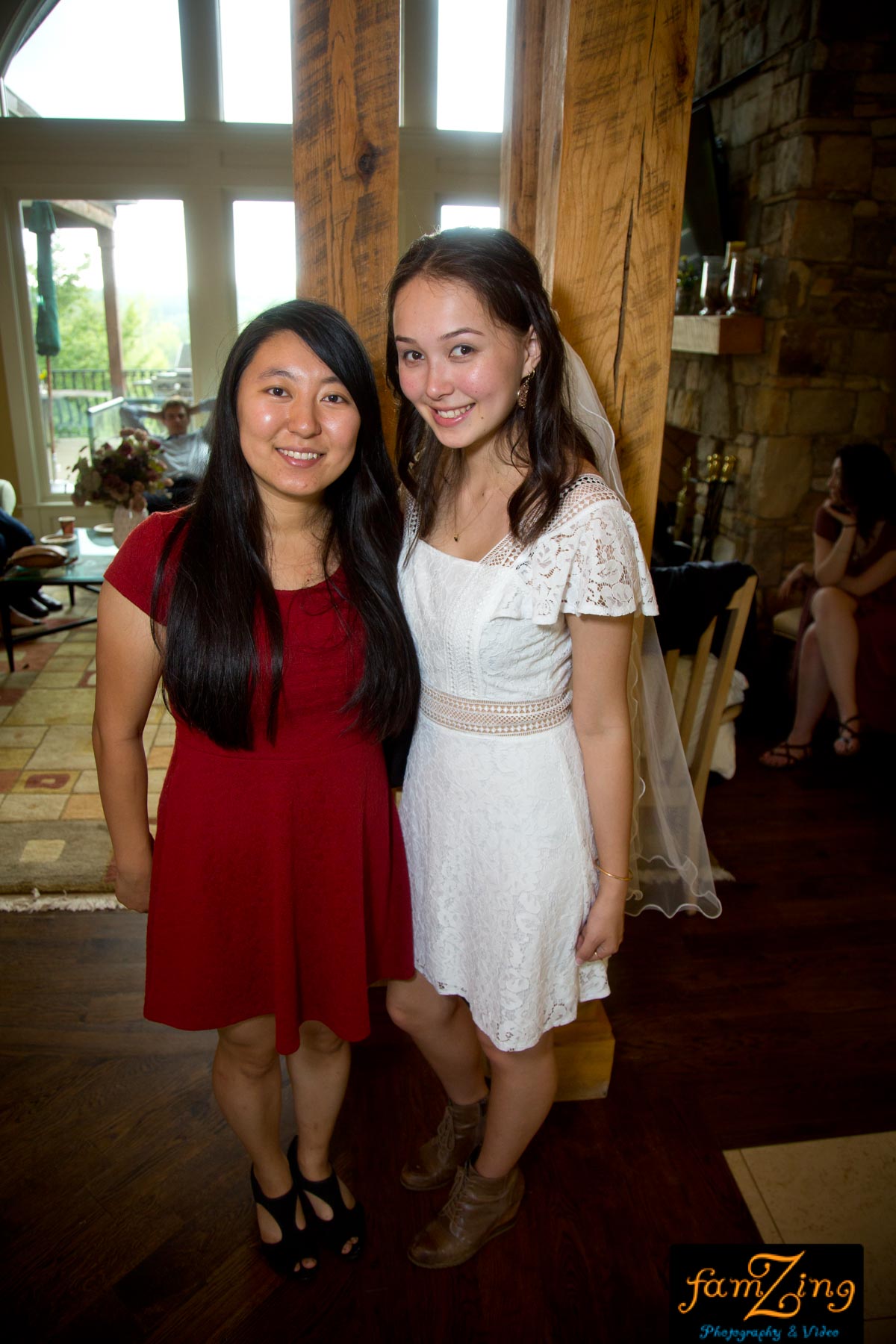