Thanks for checking out Cara and Mark’s Wedding at Old Cigar Warehouse!!

Cara and Mark met on Match.com. Mark proposed on August 11, the anniversary of their first date. He told Cara that they were going to get pictures taken with his family at Lake Isaqueena near Clemson (one of the spots they went during their first month of dating). They get to the lake and after he vamps for a few minutes (which she later learned was to get their two friends in their spots to take pictures), he said he brought her back to this lake because it was the first place where he thought Cara could be his wife. He got down on one knee, asked if she would marry him, and Cara thinks she just shook my head up and down excitedly. After taking pictures around the lake, they decided to go to White Duck Taco (where they had their first date) to celebrate. There waiting for them was all of their friends and family (including Cara’s parents who came up from FL). Mark had thoughtfully planned every moment of this special day (a month in advance!) and Cara was completely surprised by every part! 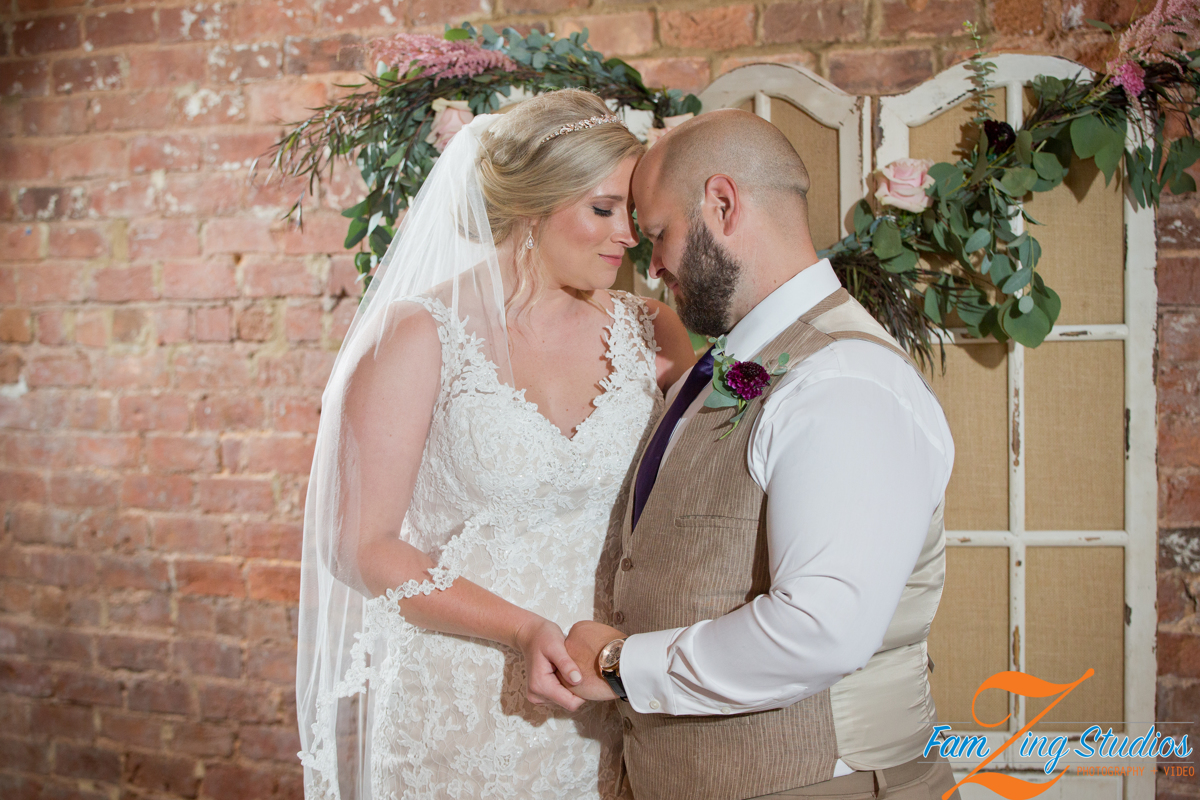 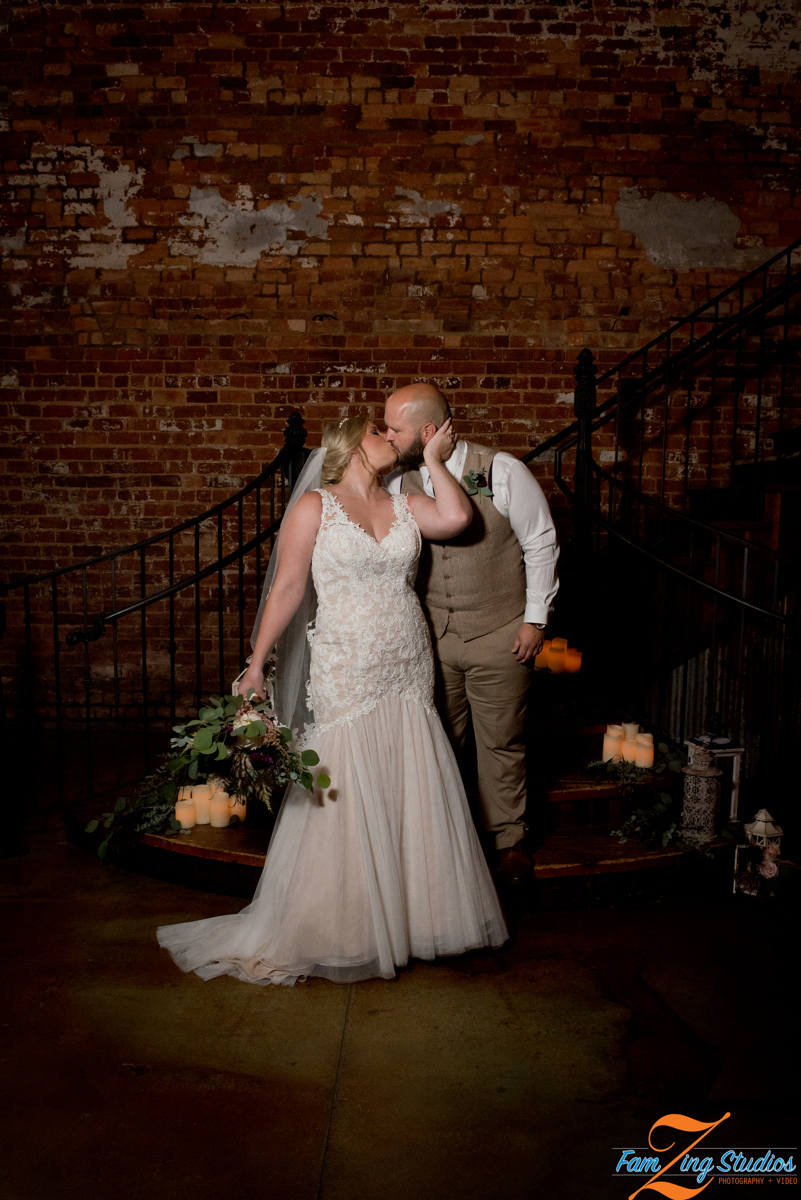 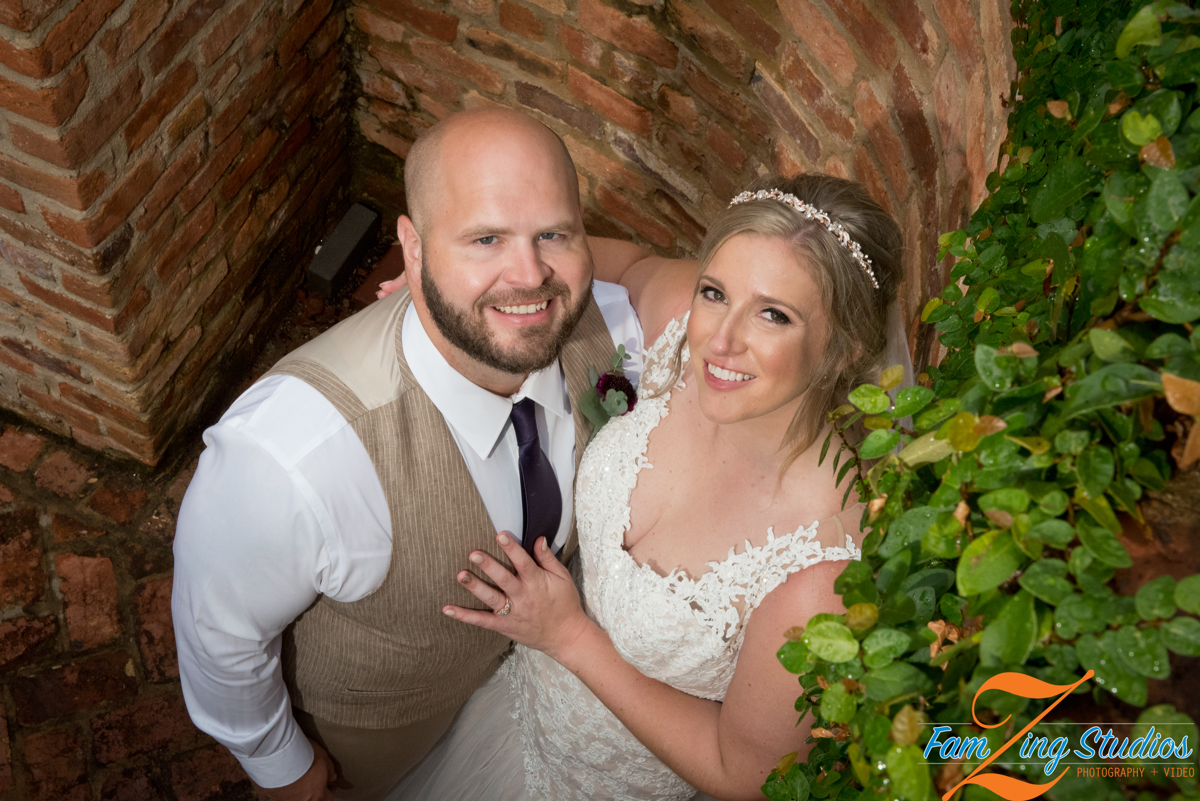 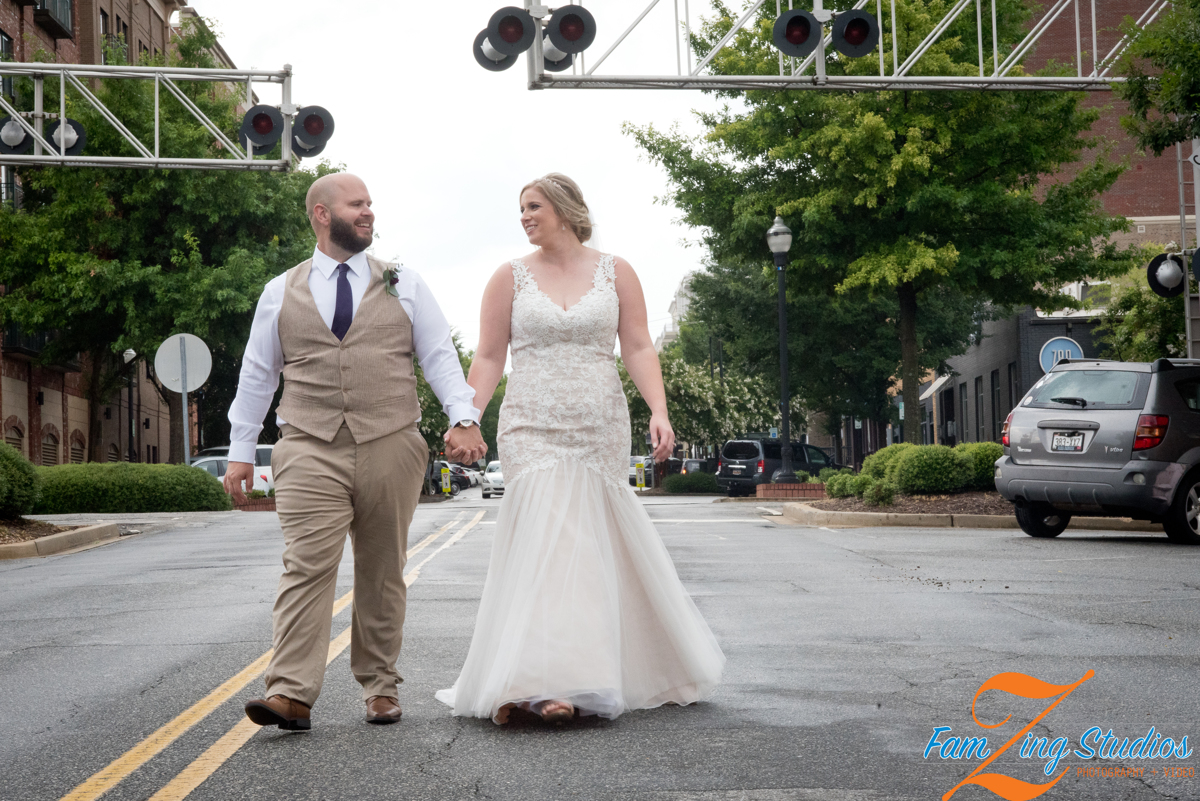 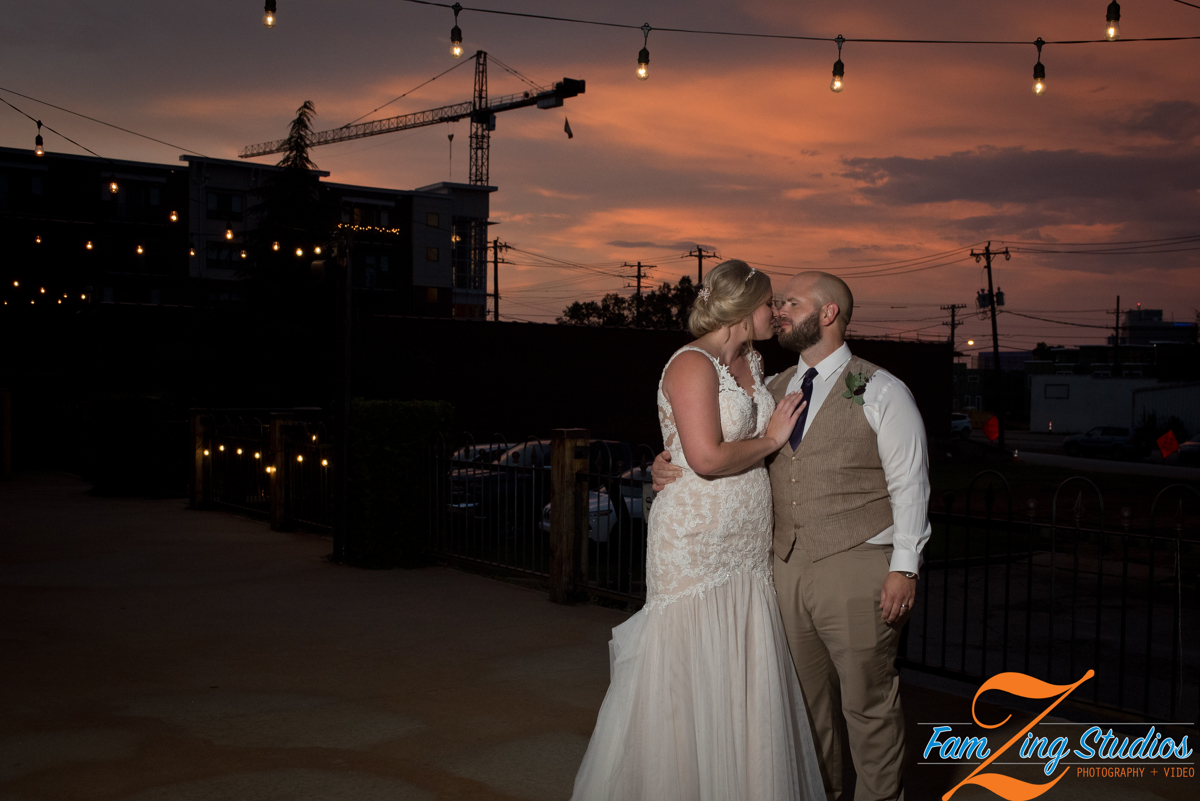 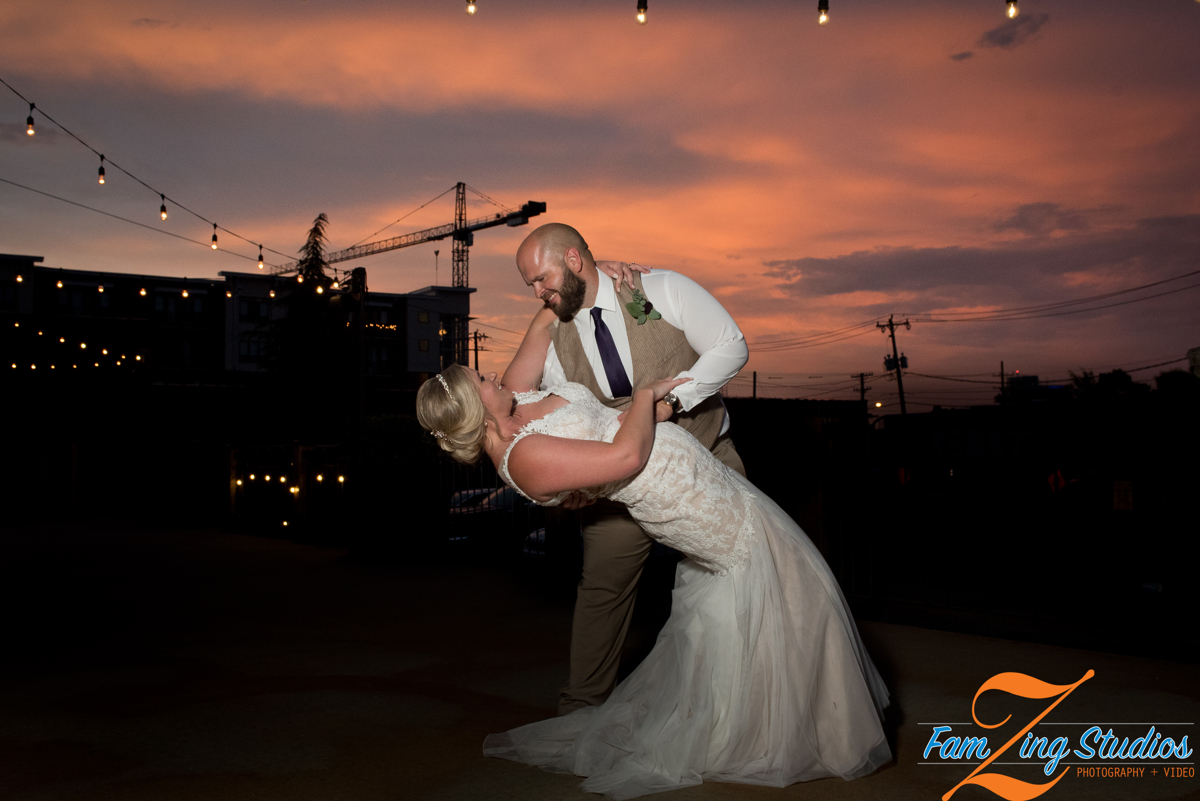 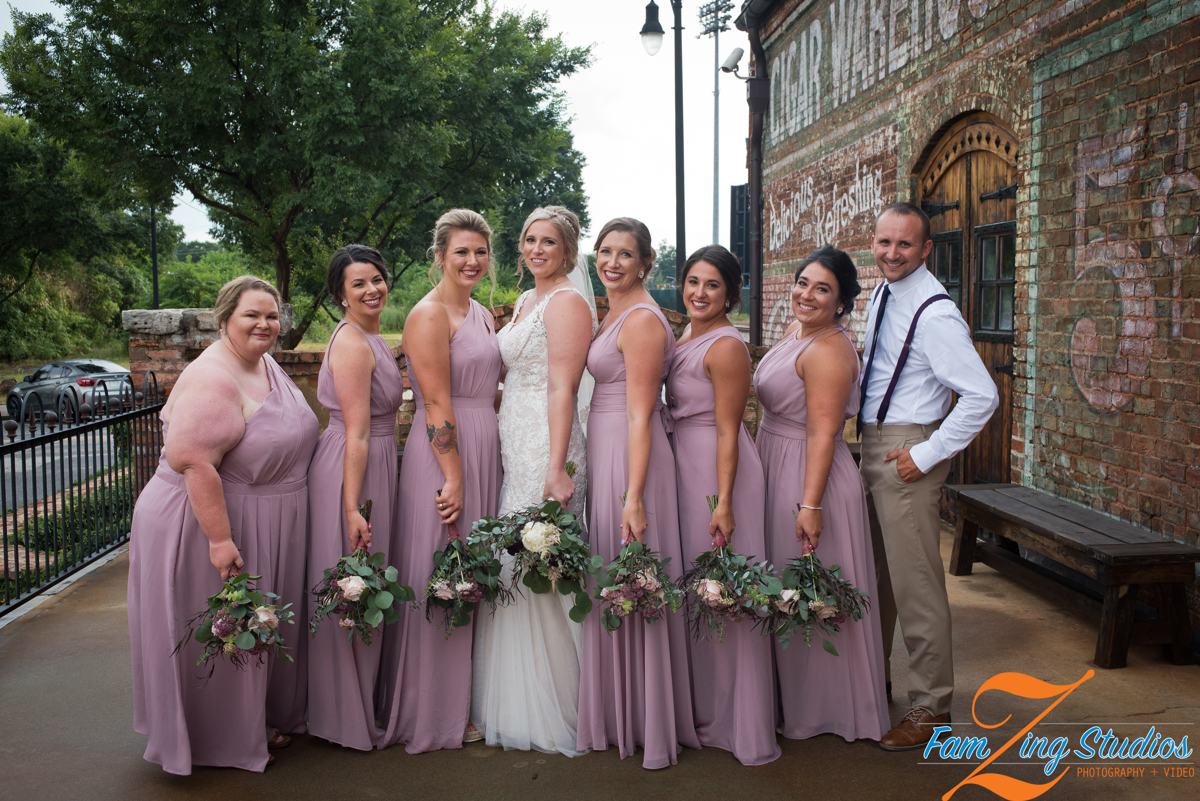 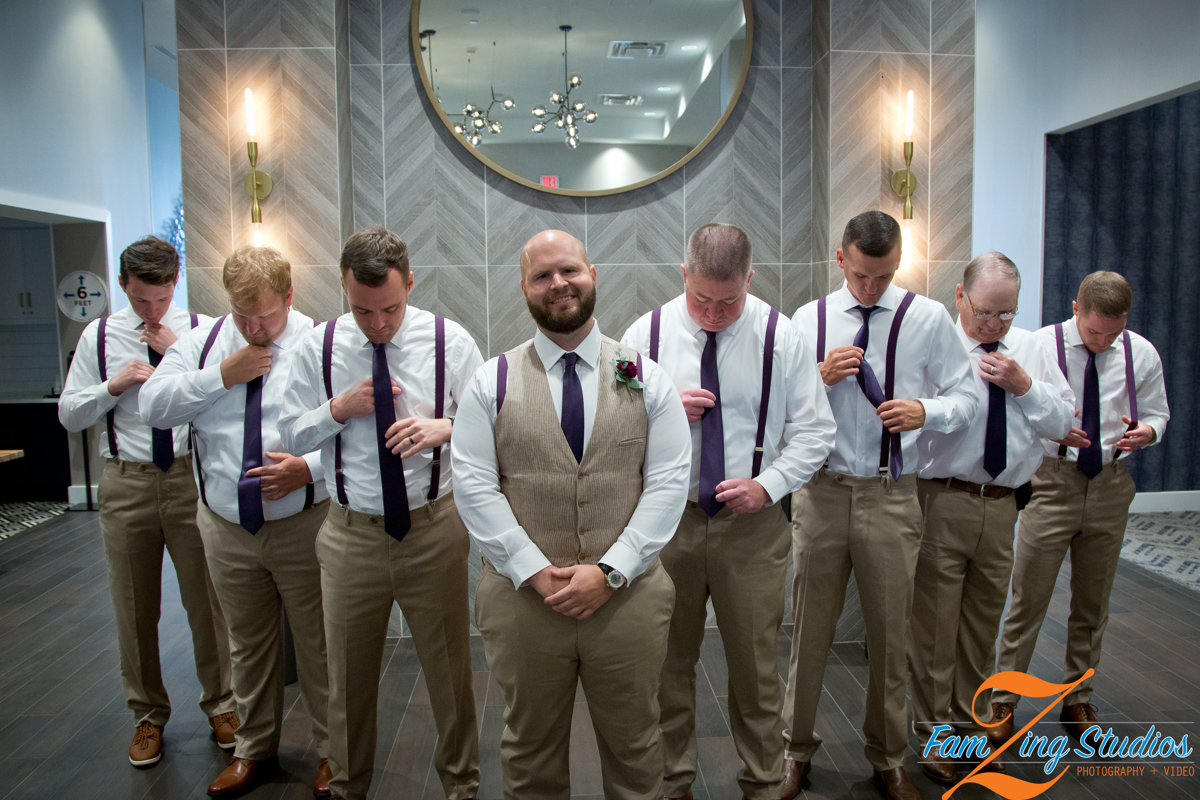 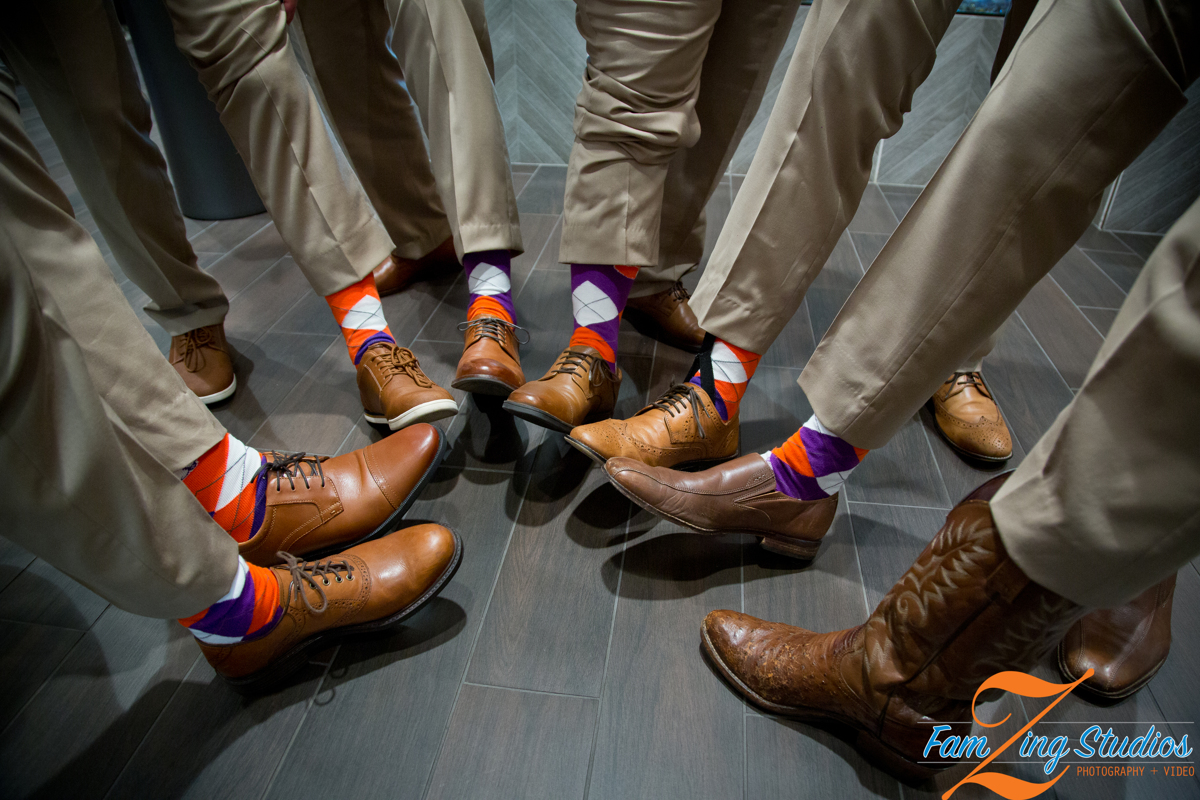 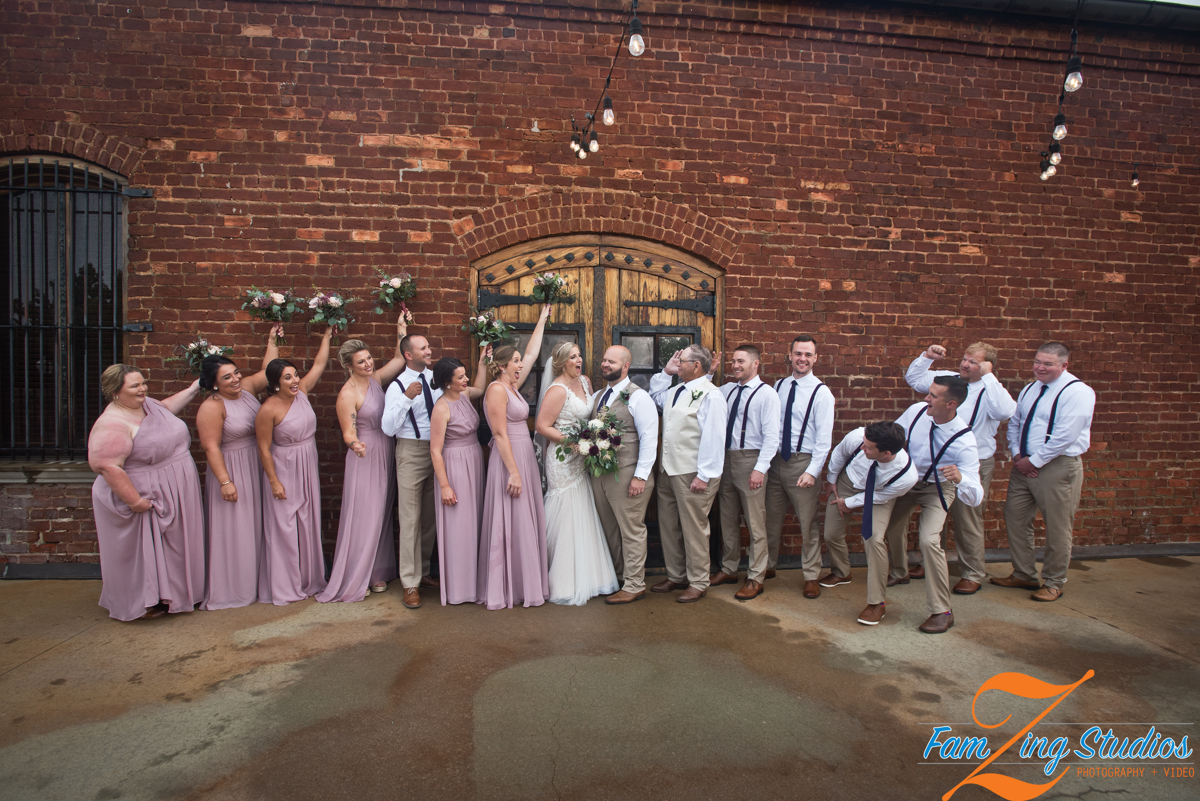 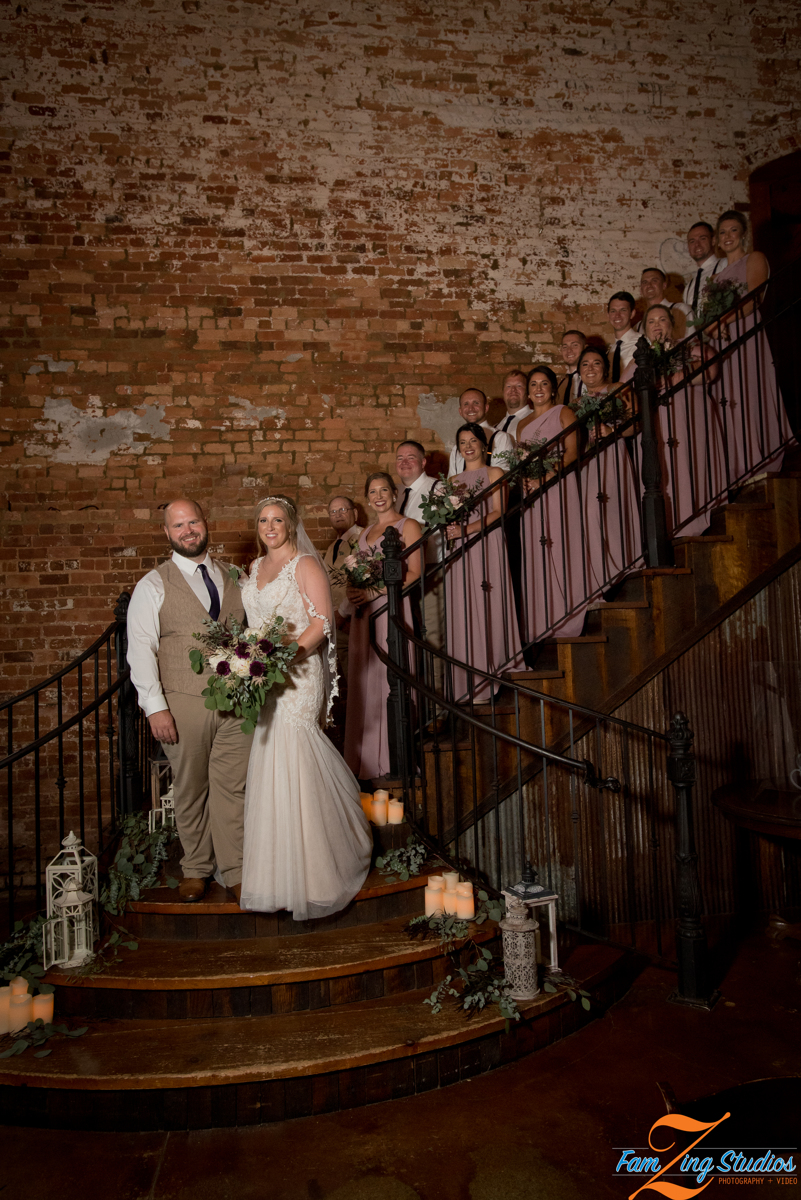 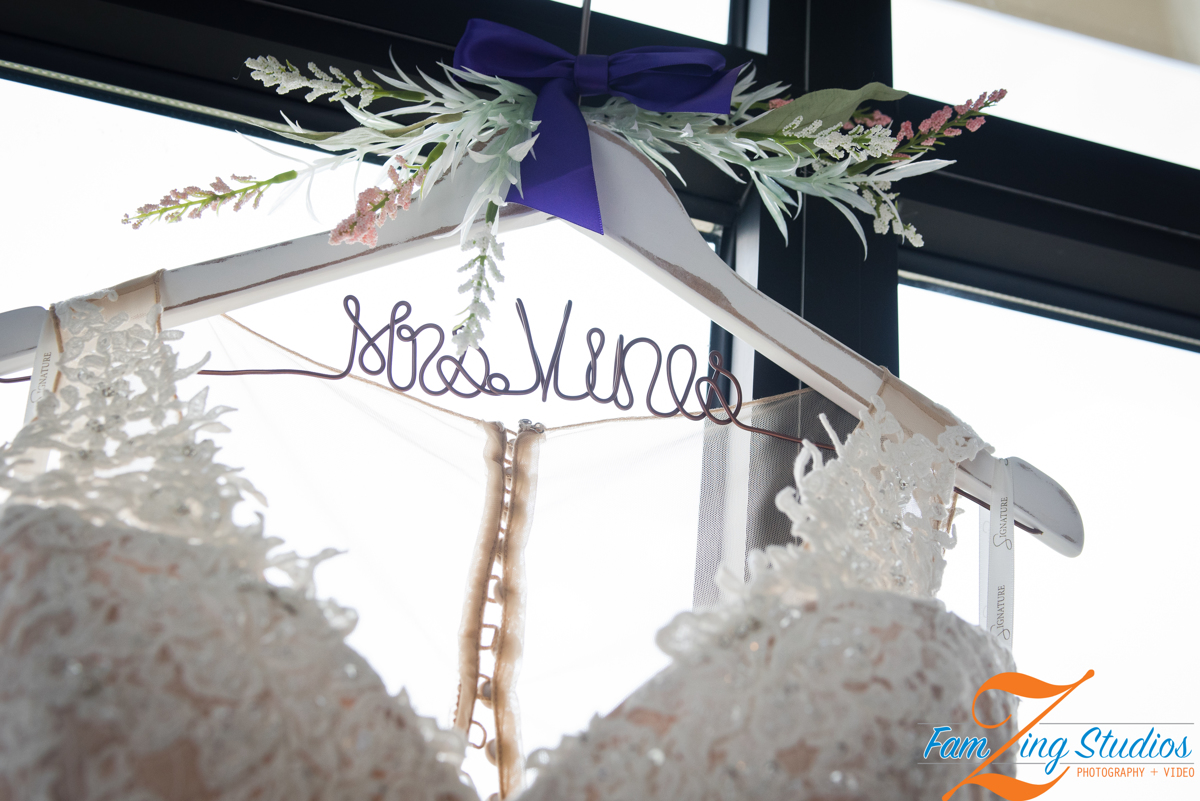 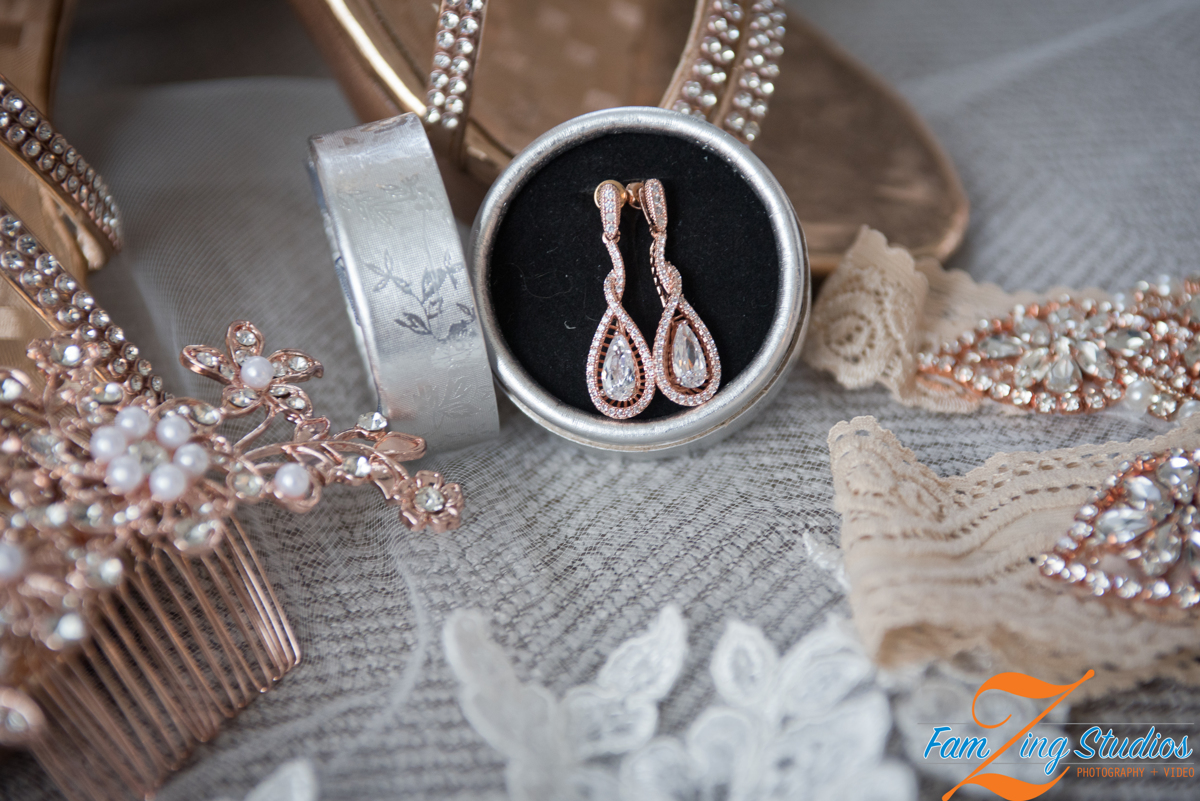 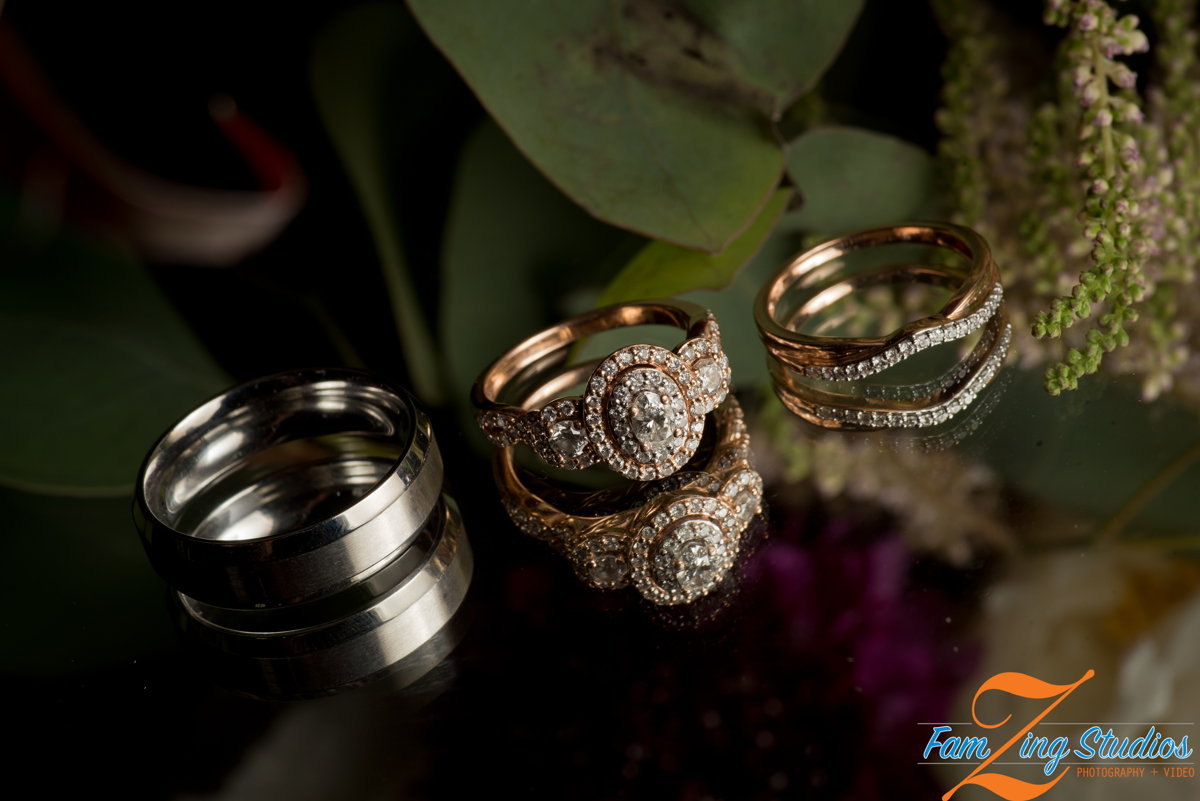 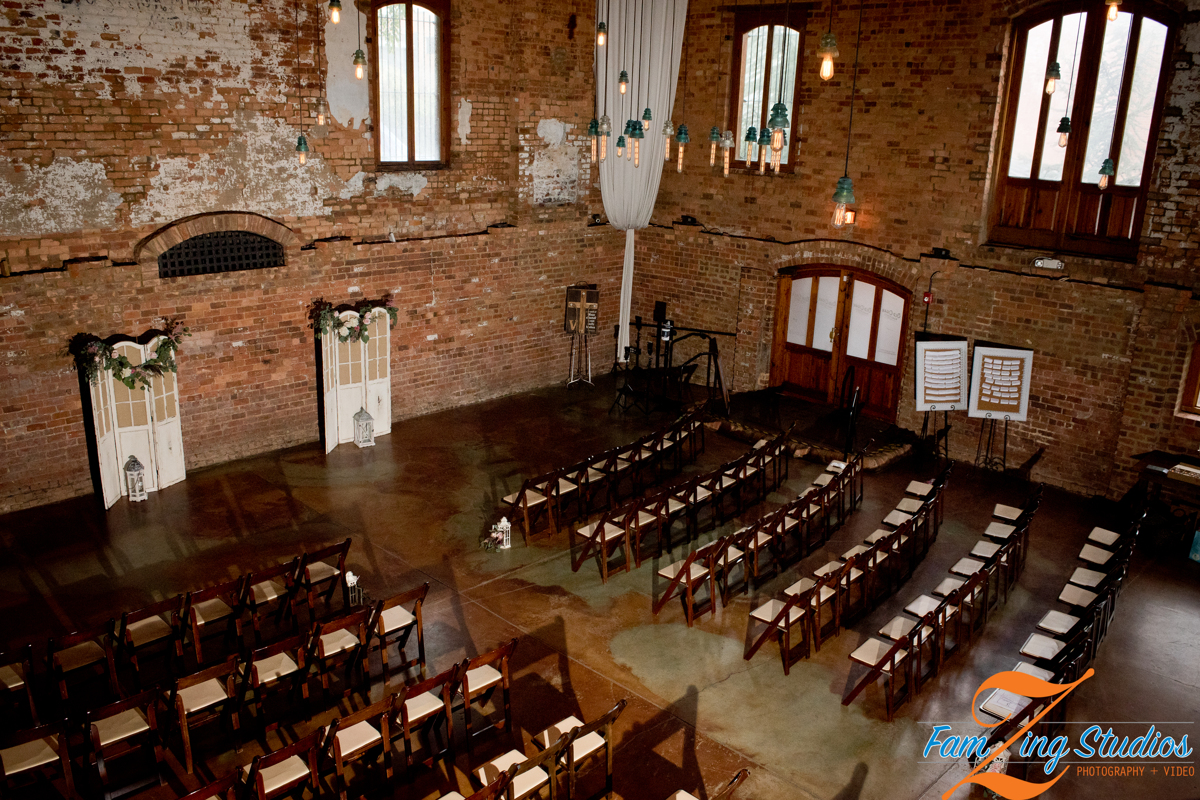 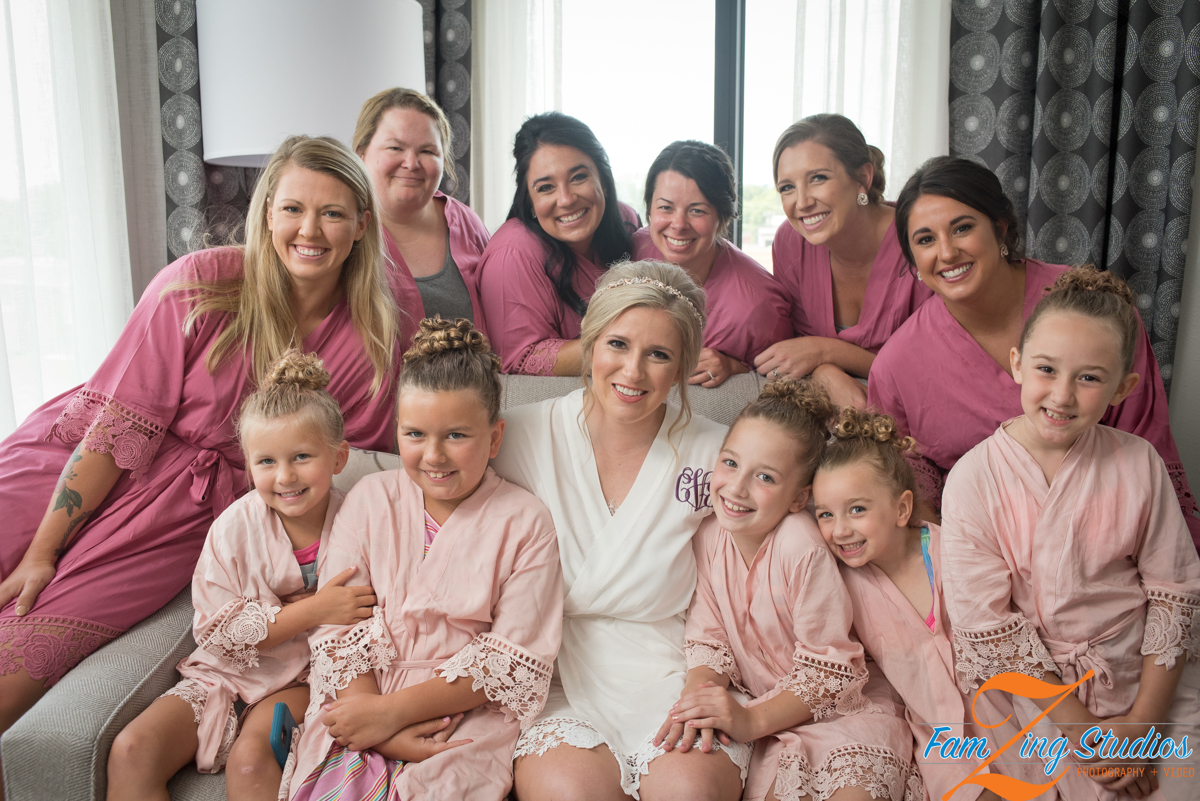 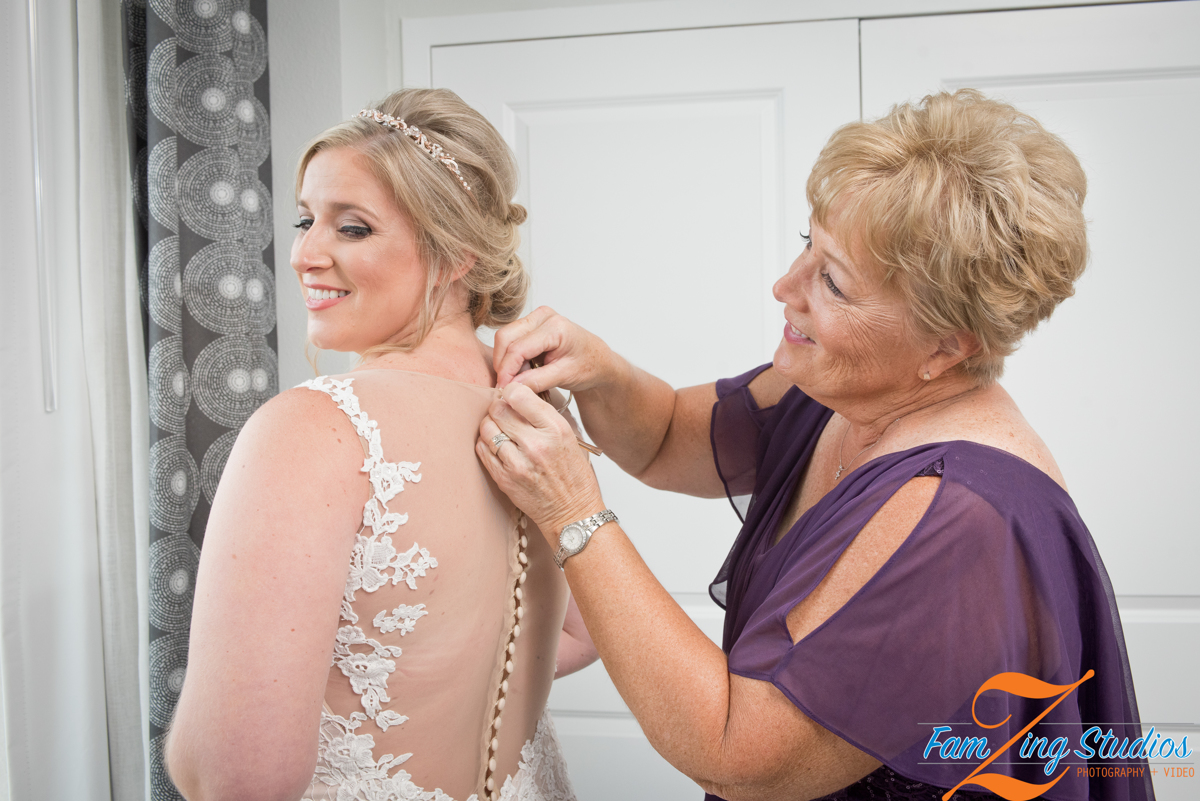 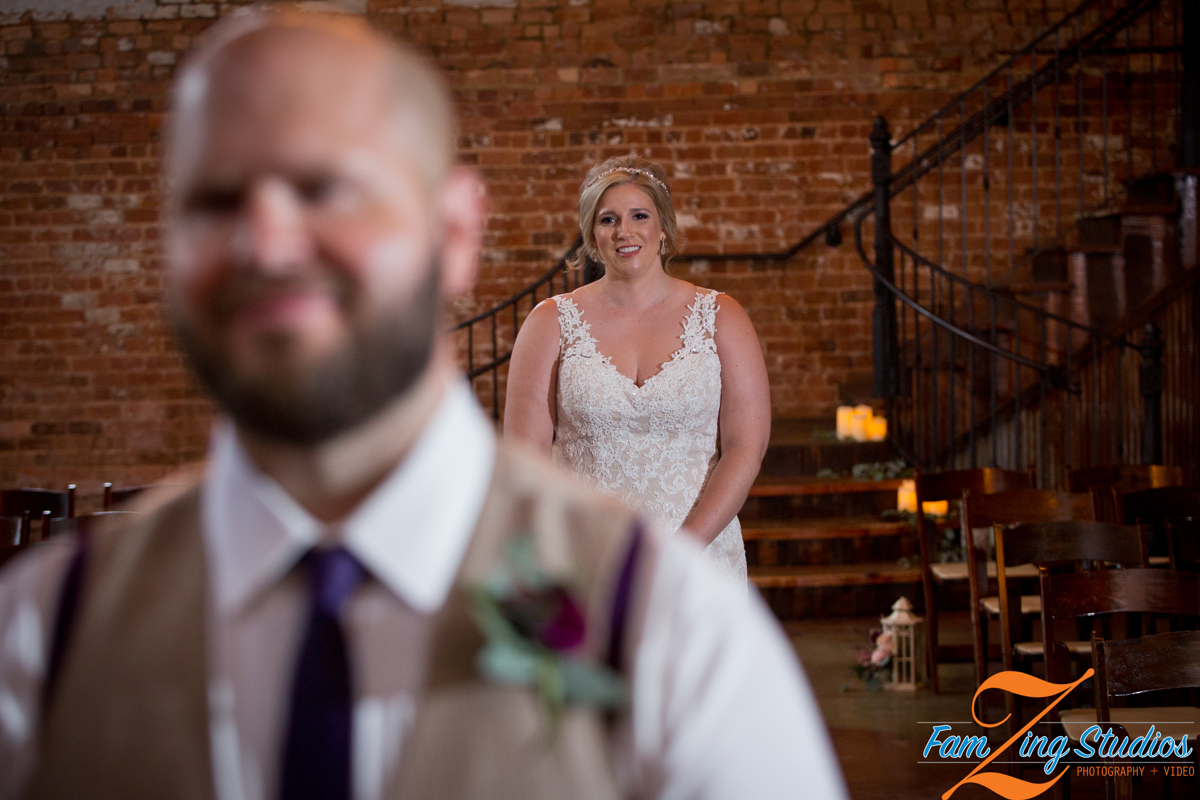 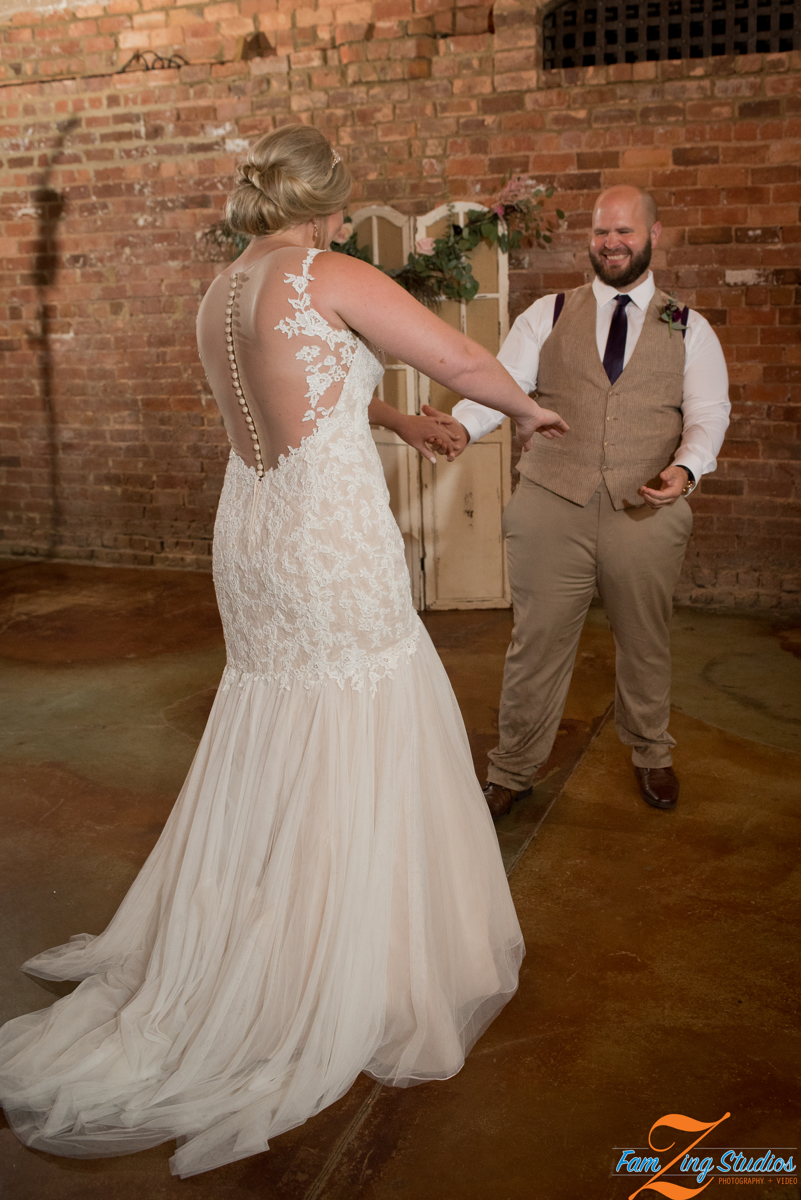 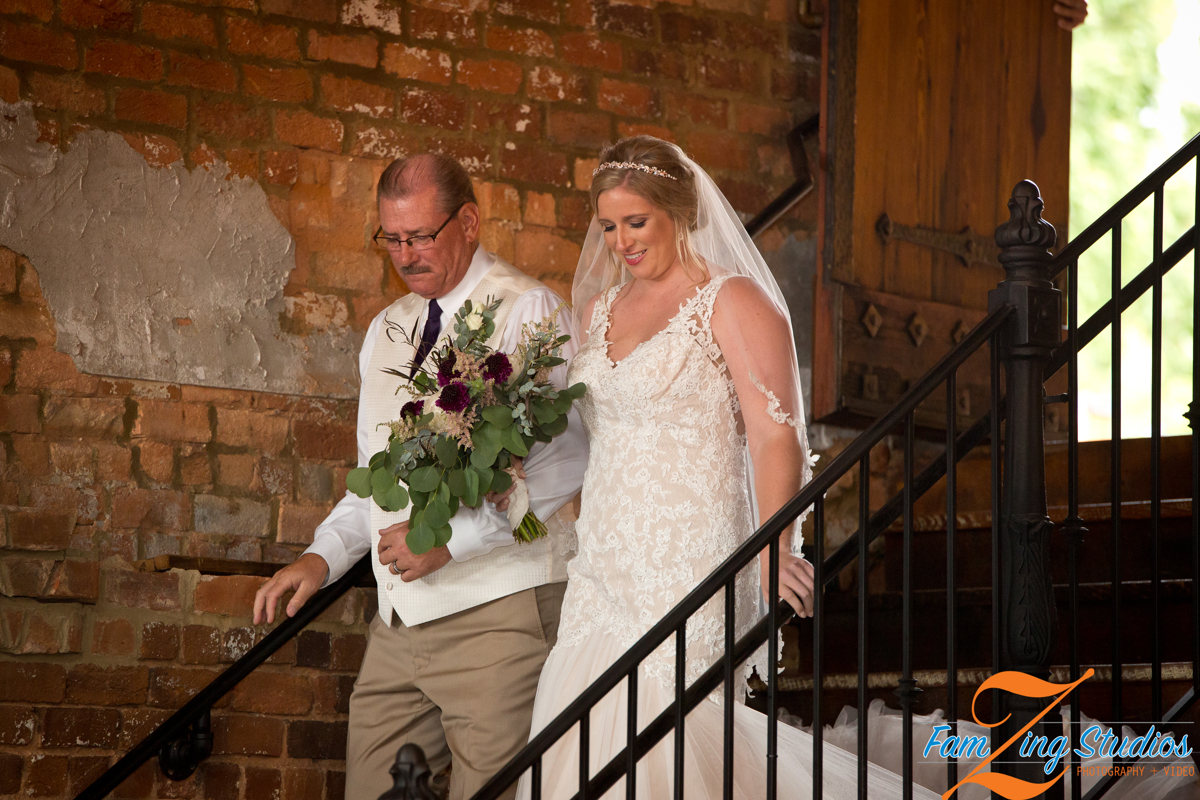 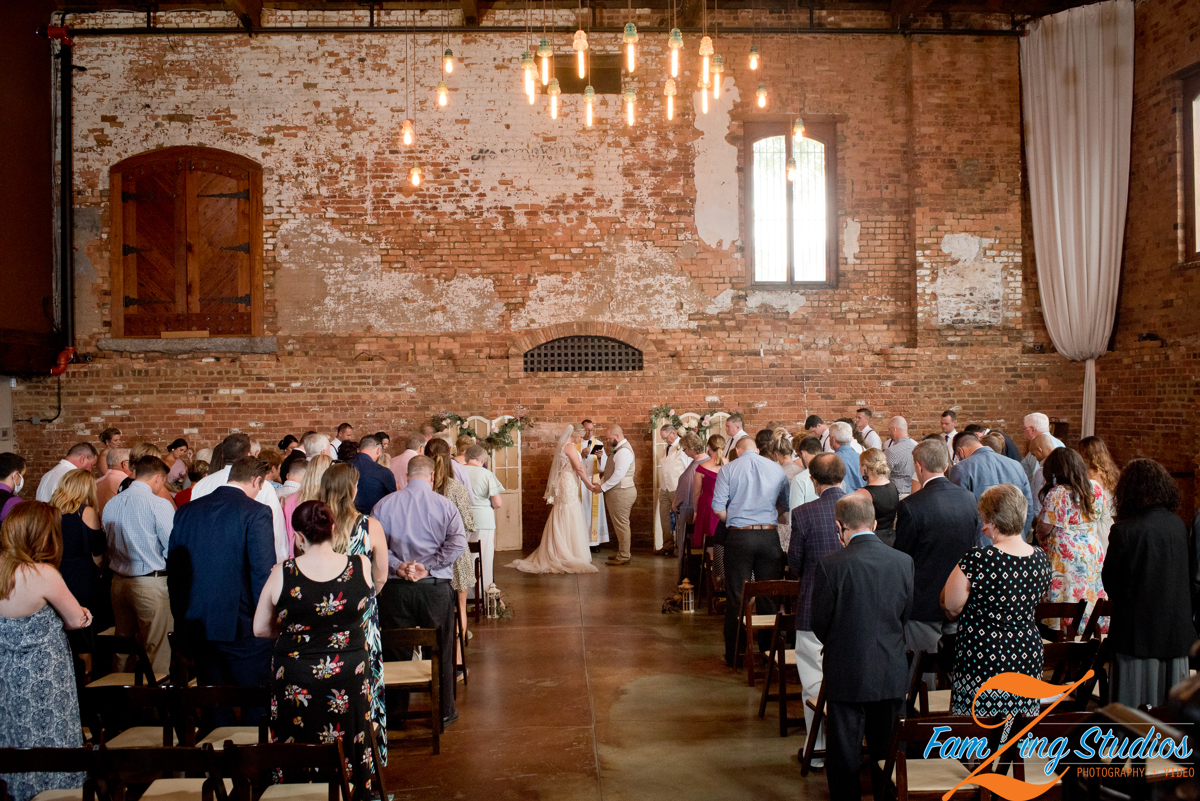 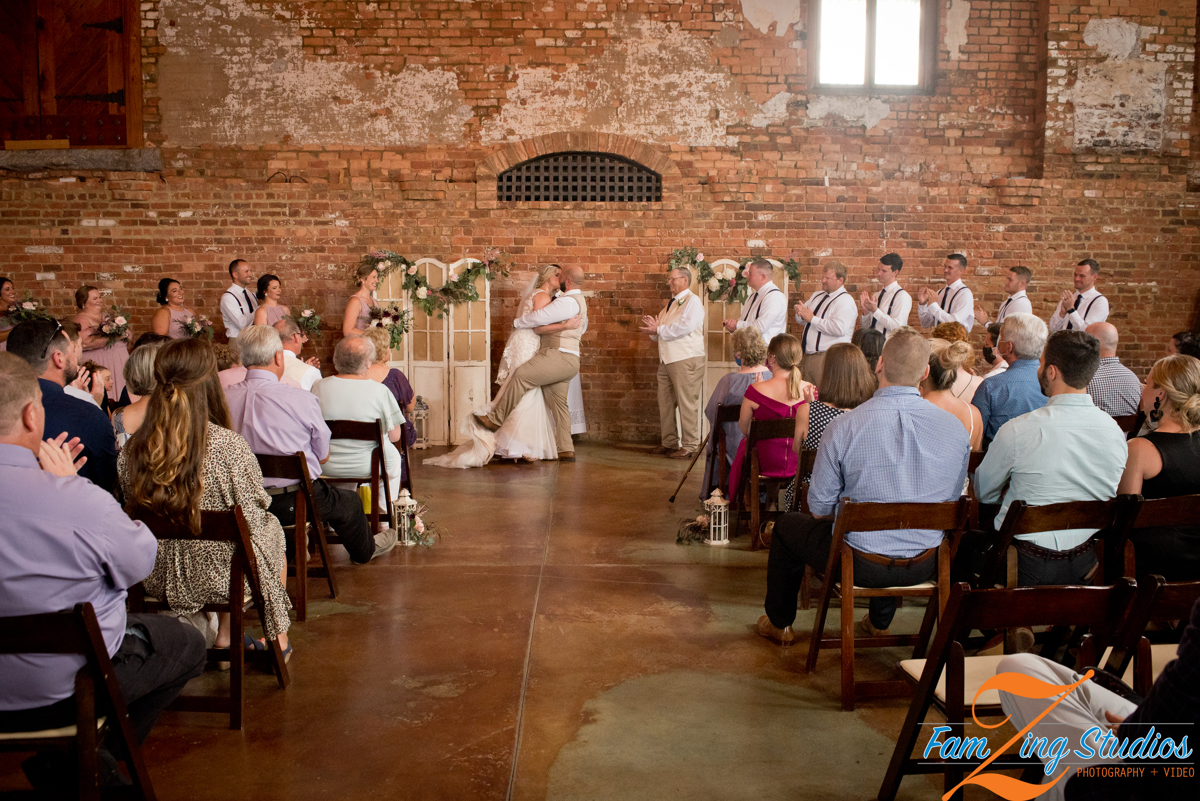 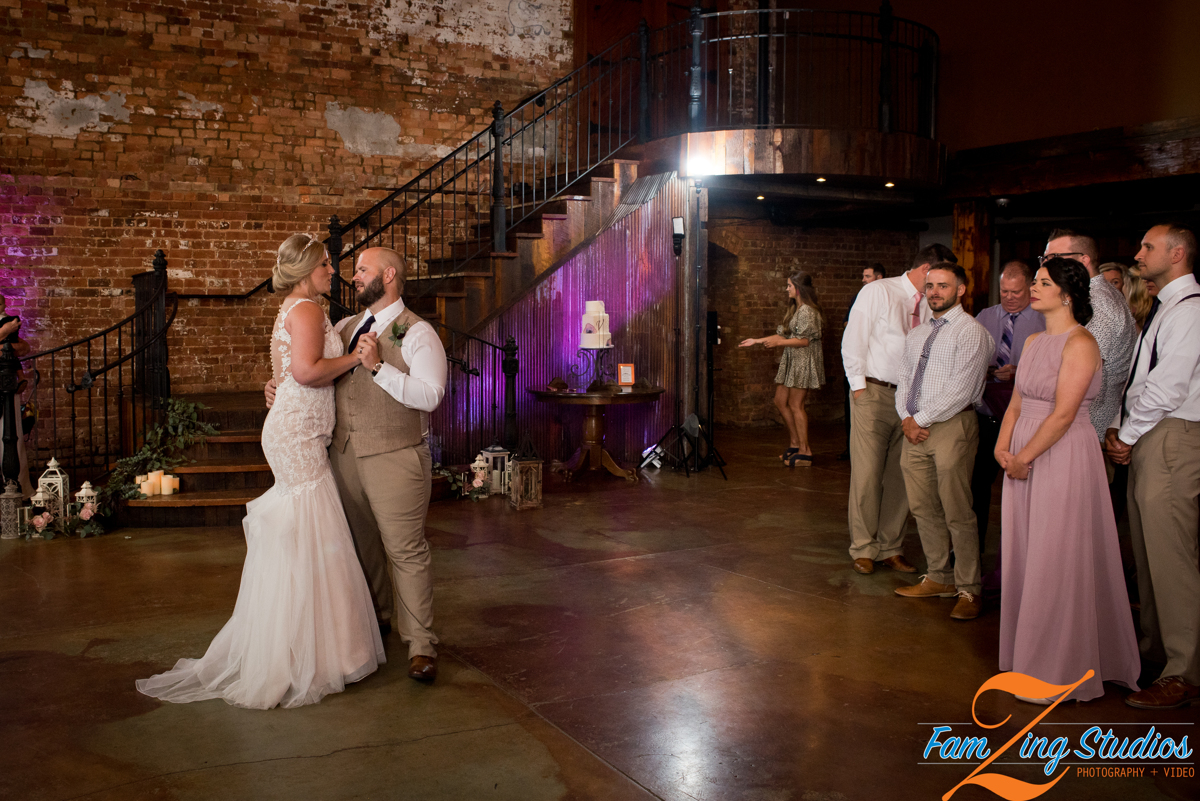 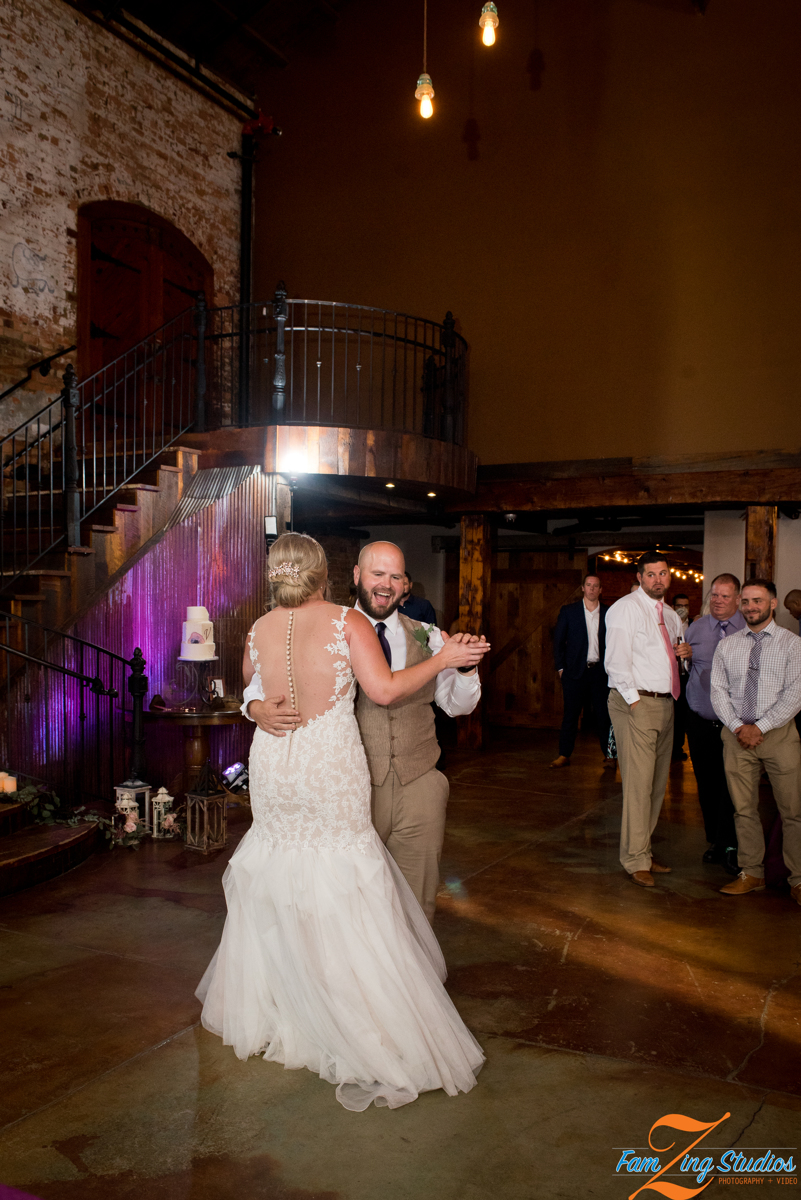 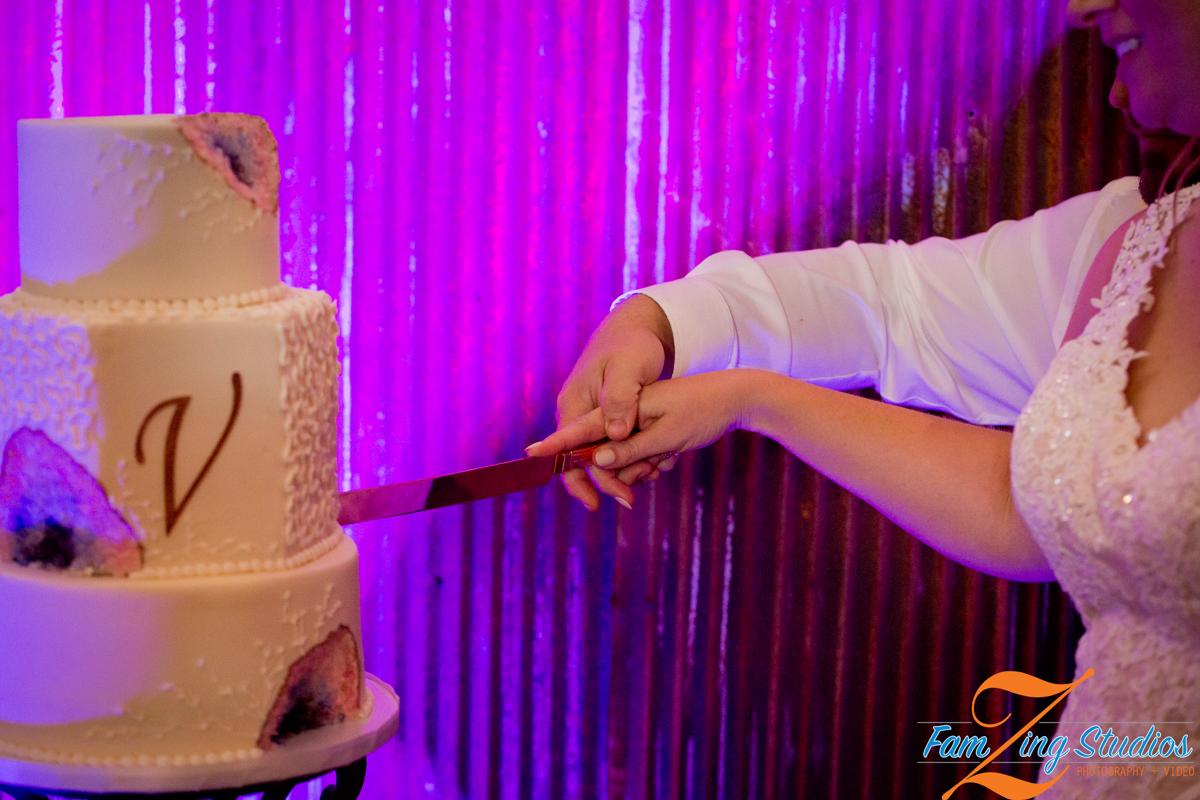 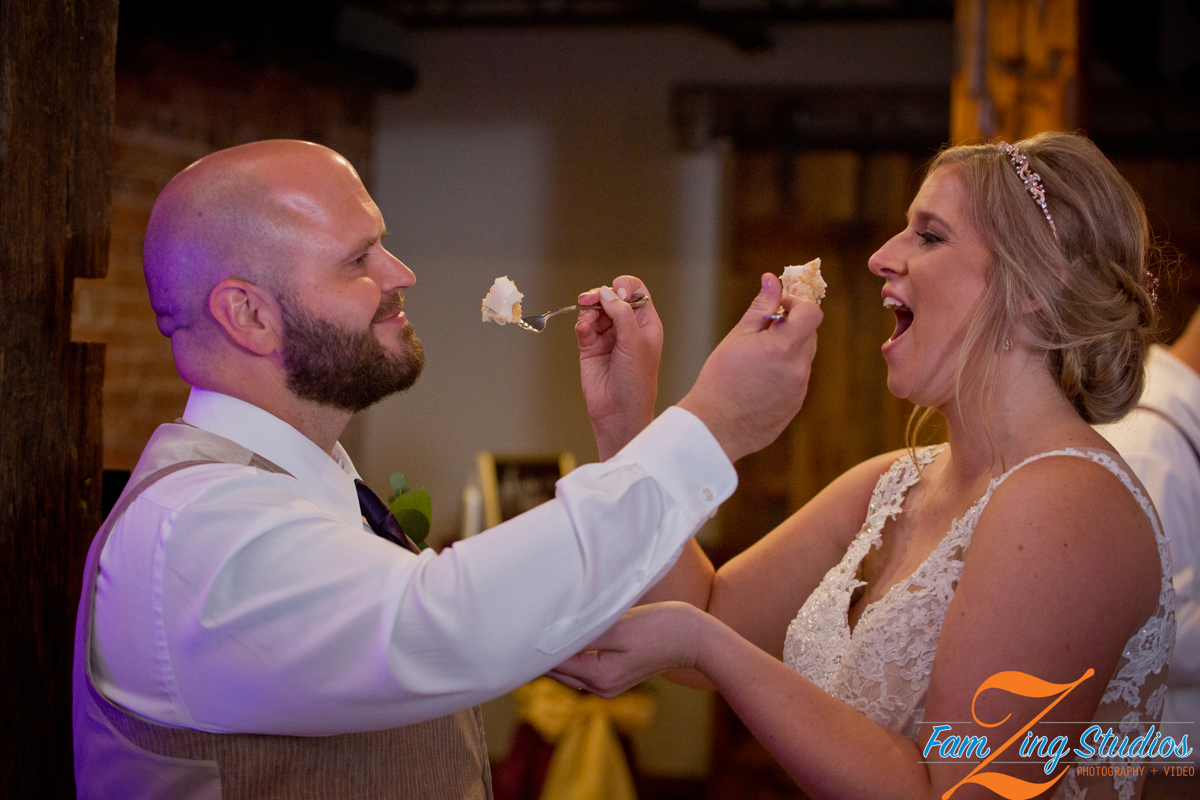 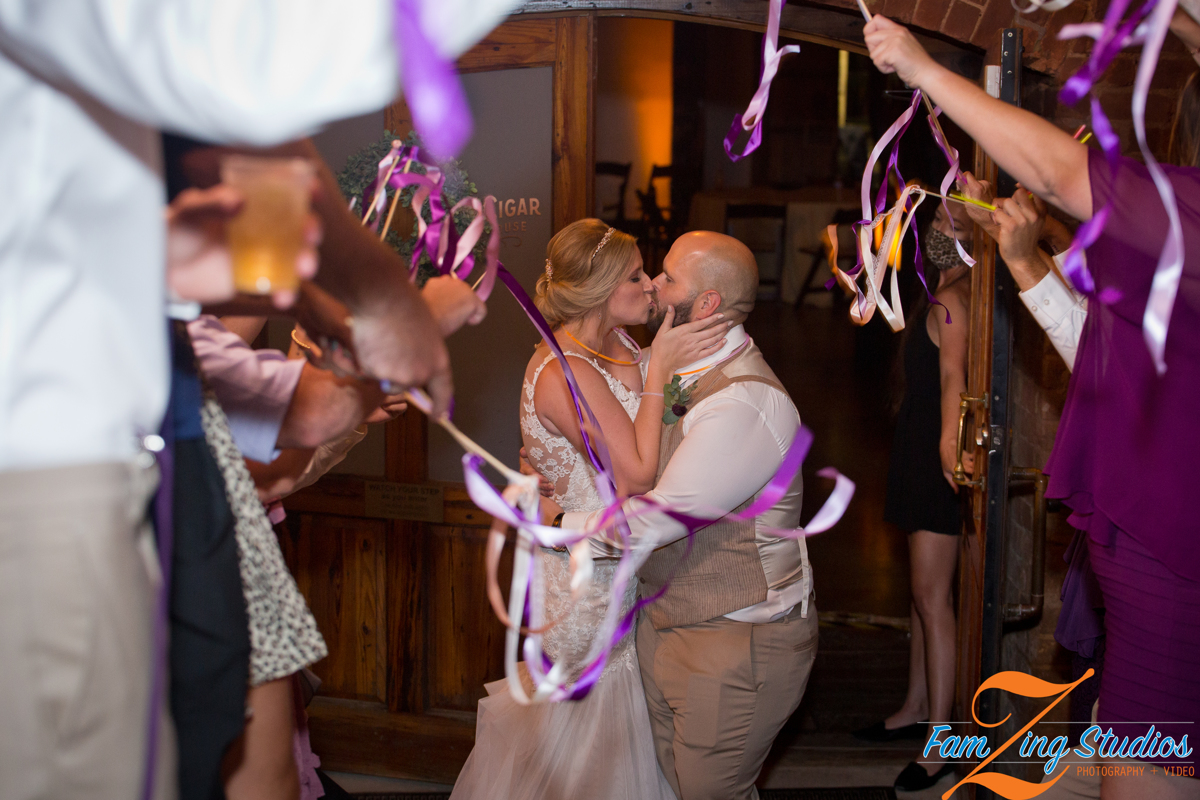 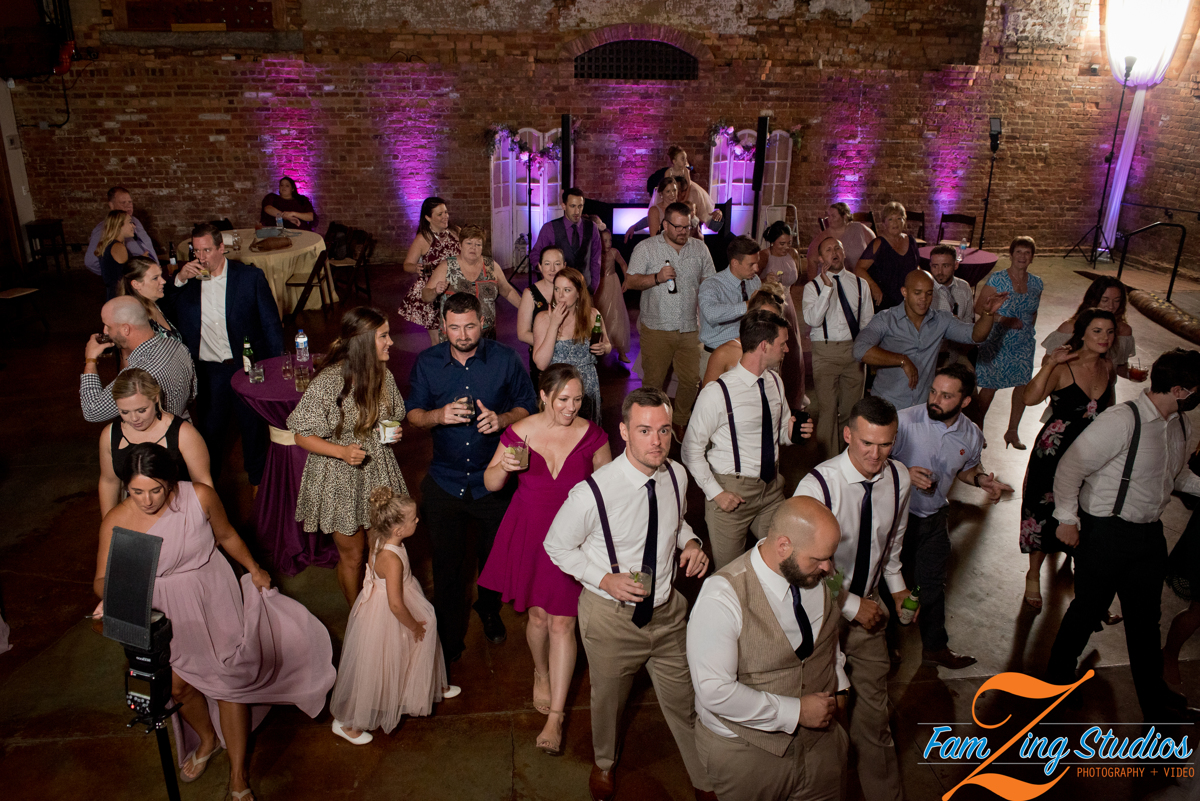 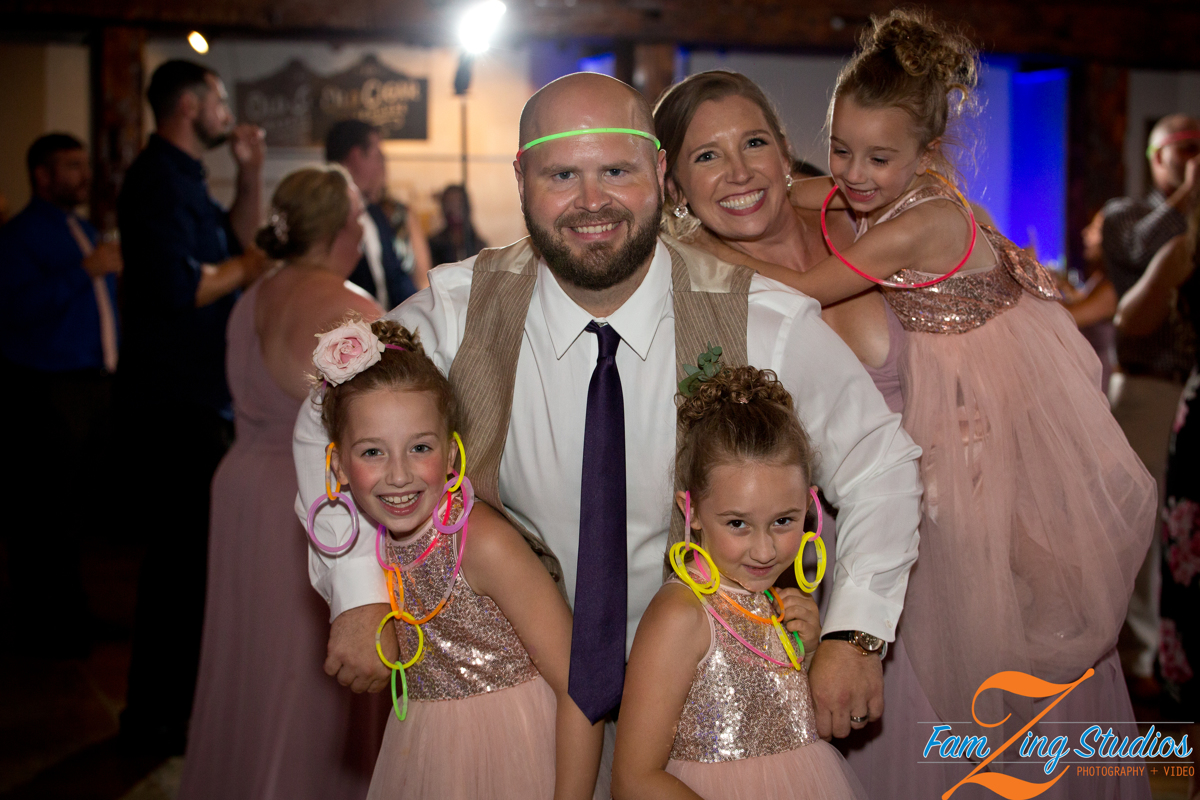 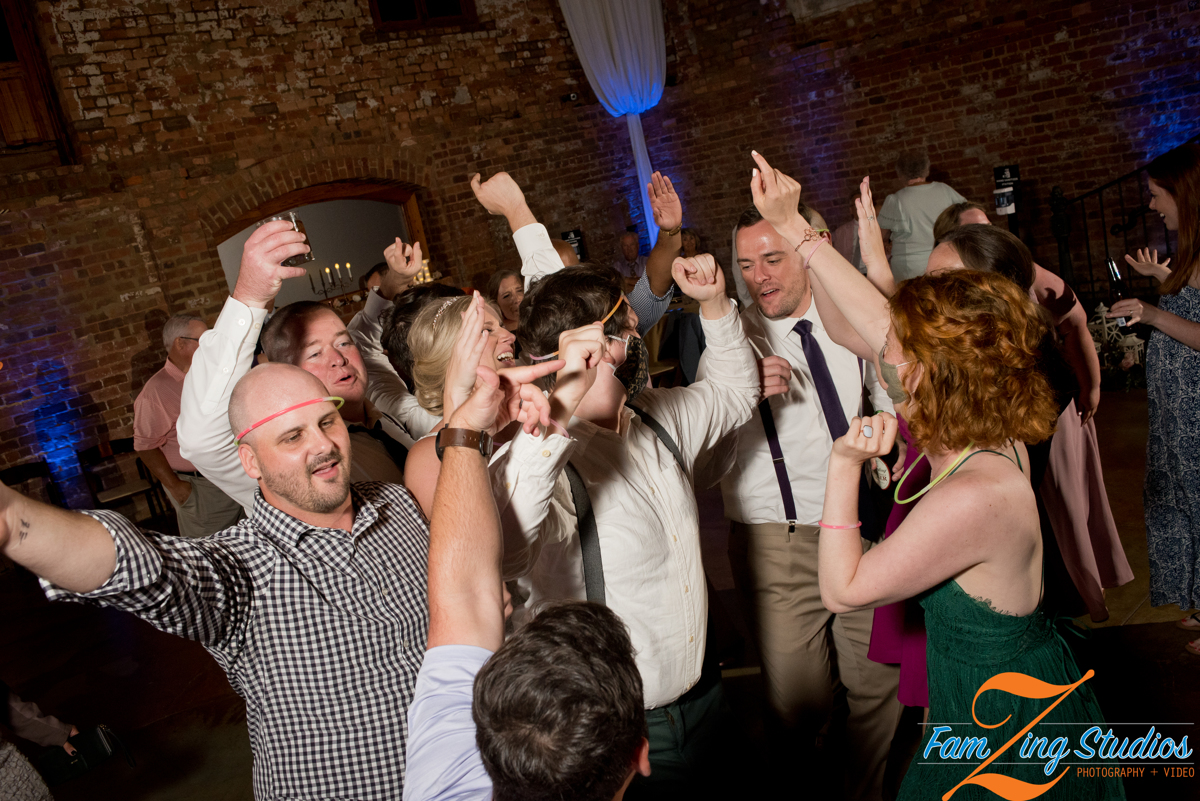 Book a Free Consult with Us & Get in Touch