Thanks for checking out Olivia and Dom’s Wedding Photos at Holly Tree Country Club!

Once Upon a Time….There were two kids named Olivia and Dominique. Olivia was a 10th grader at Mauldin High School while Dominique was in the 12th grade. They often saw each other in the hallways, but they never spoke. One day, Dominique finally built up the courage to send Olivia a message on Myspace. Soon, they began speaking to each other online and at school. They eventually exchanged phone numbers and as time went on, they continued to speak to each other almost daily. Shortly thereafter, they began hanging out with each other outside of school and enjoying each other’s company. They became completely inseparable! Ultimately, their friendship grew into so much more and Dominique decided to ask Olivia to be his girlfriend on October 14, 2008. The two went through high school and college together, and during this time, their love for each other grew more and more each day. They had experienced highs and lows together, but nothing could tear them apart. And now, here they are, almost 10 years later.

And when the big questions was asked:

Valentine’s day weekend was approaching, and Dominique asked me if I wanted to take a “get away trip” and of course I said, “YES!” We both needed a trip far away from “the real world,” so we decided to head to Myrtle Beach. As soon as we checked into our hotel we immediately started acting like tourists and began sightseeing. After going shopping and to dinner, we headed back to our hotel room. Right before we went inside of the hotel, Dominique asked me if I wanted to walk the beach for a little (our hotel was on the beach). Now, it was a little breezy that day (it was February after all) and I thought to myself, “I would rather go inside, but what the heck LOL.” We began walking the beach, talking to each other and listening to the ocean waves. I noticed Dominique had gotten a really serious look on his face. We stopped right in front of the ocean under the beautiful blue sky and then he said, “Olivia you know that I love you so much and….” and that’s pretty much all I heard before I realized he was down on ONE KNEE and my heart dropped! I instantly started screaming and crying! Once I gained control of all my emotions, I was able to zone back in on what he was saying lol. And then I heard the words that I’ve been waiting to hear for such a long time, “Olivia, Will you marry me?” I screamed, “YES” with tears pouring down my face and a HUGE smile then I gave him a big Ol’ Kiss! 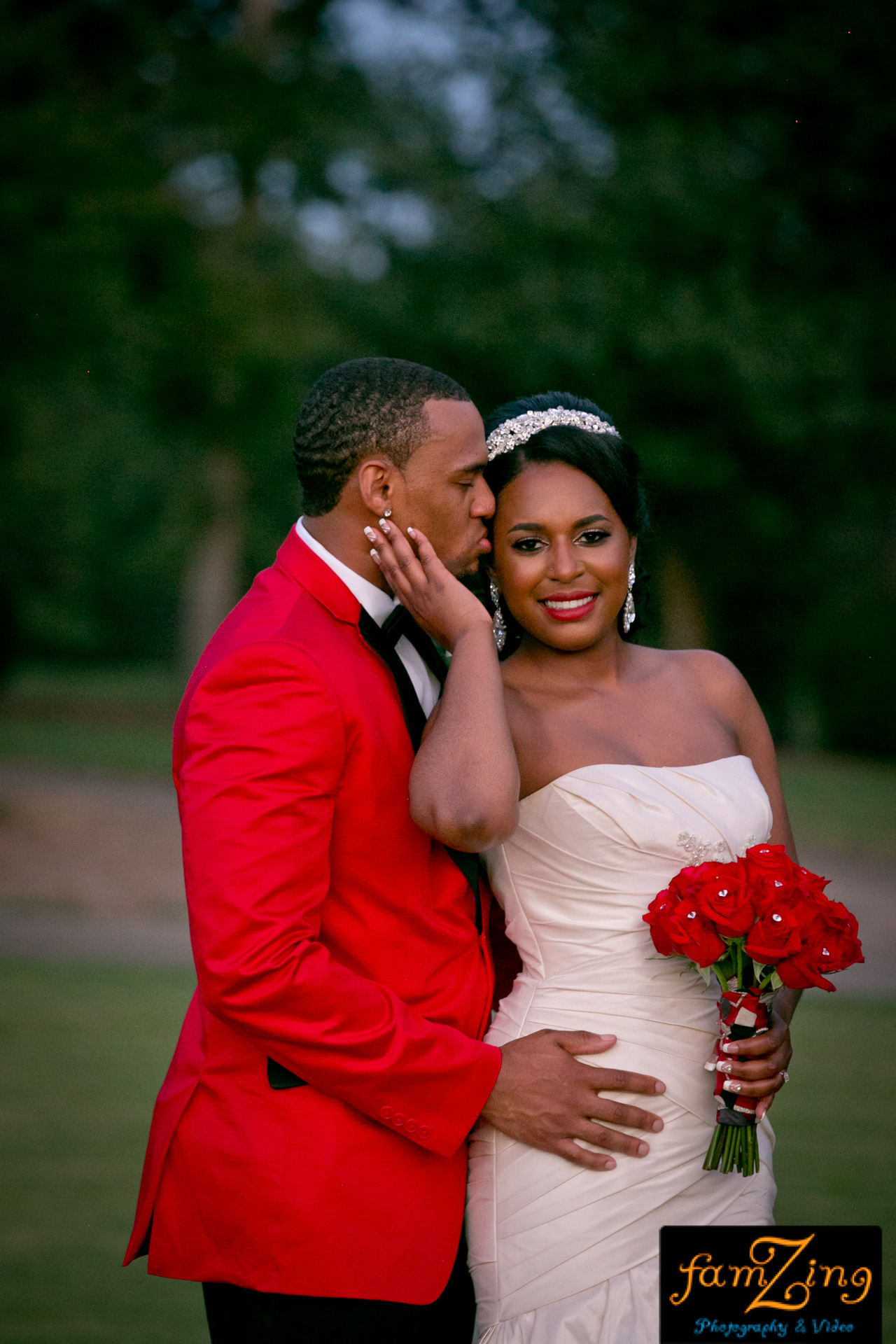 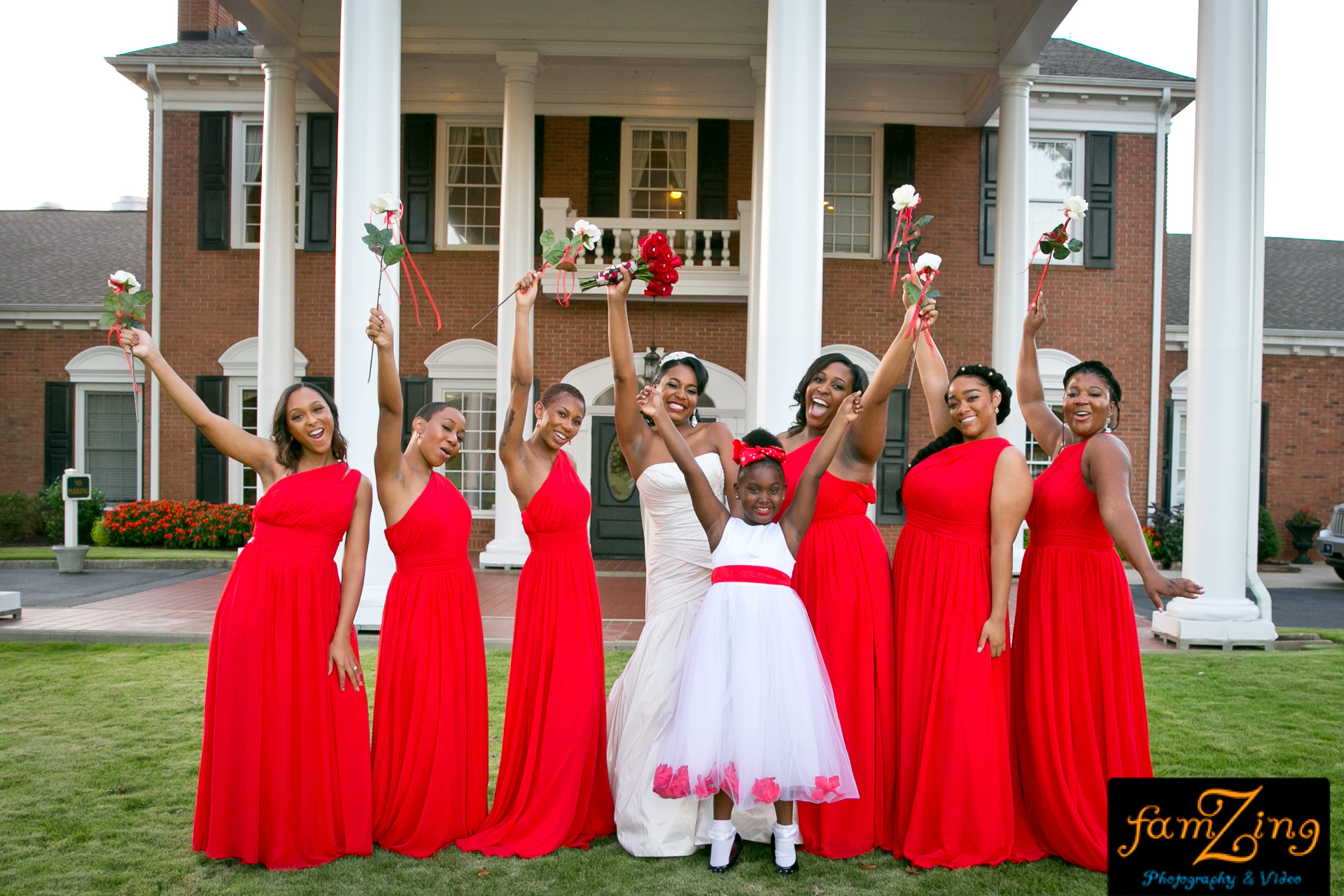 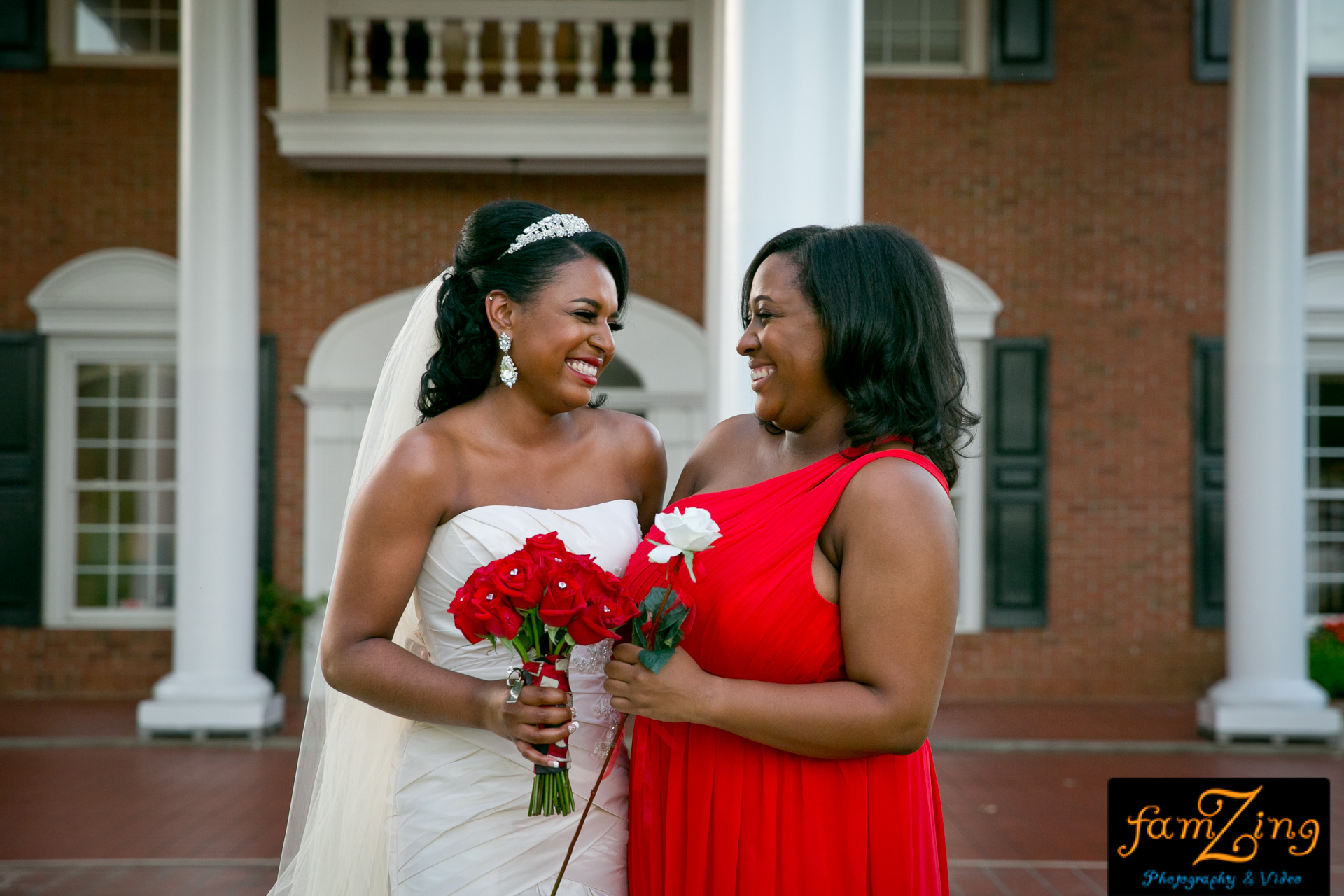 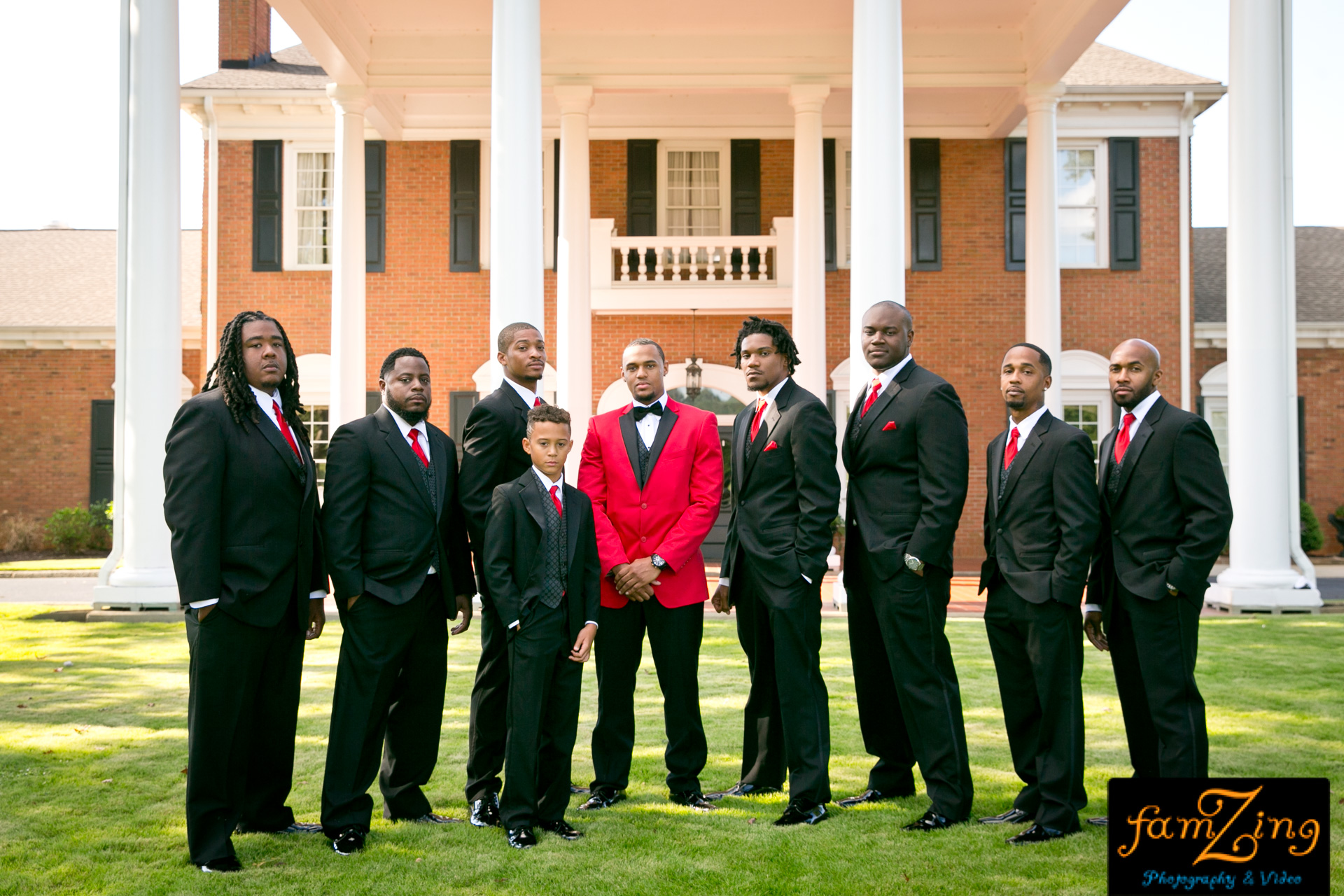 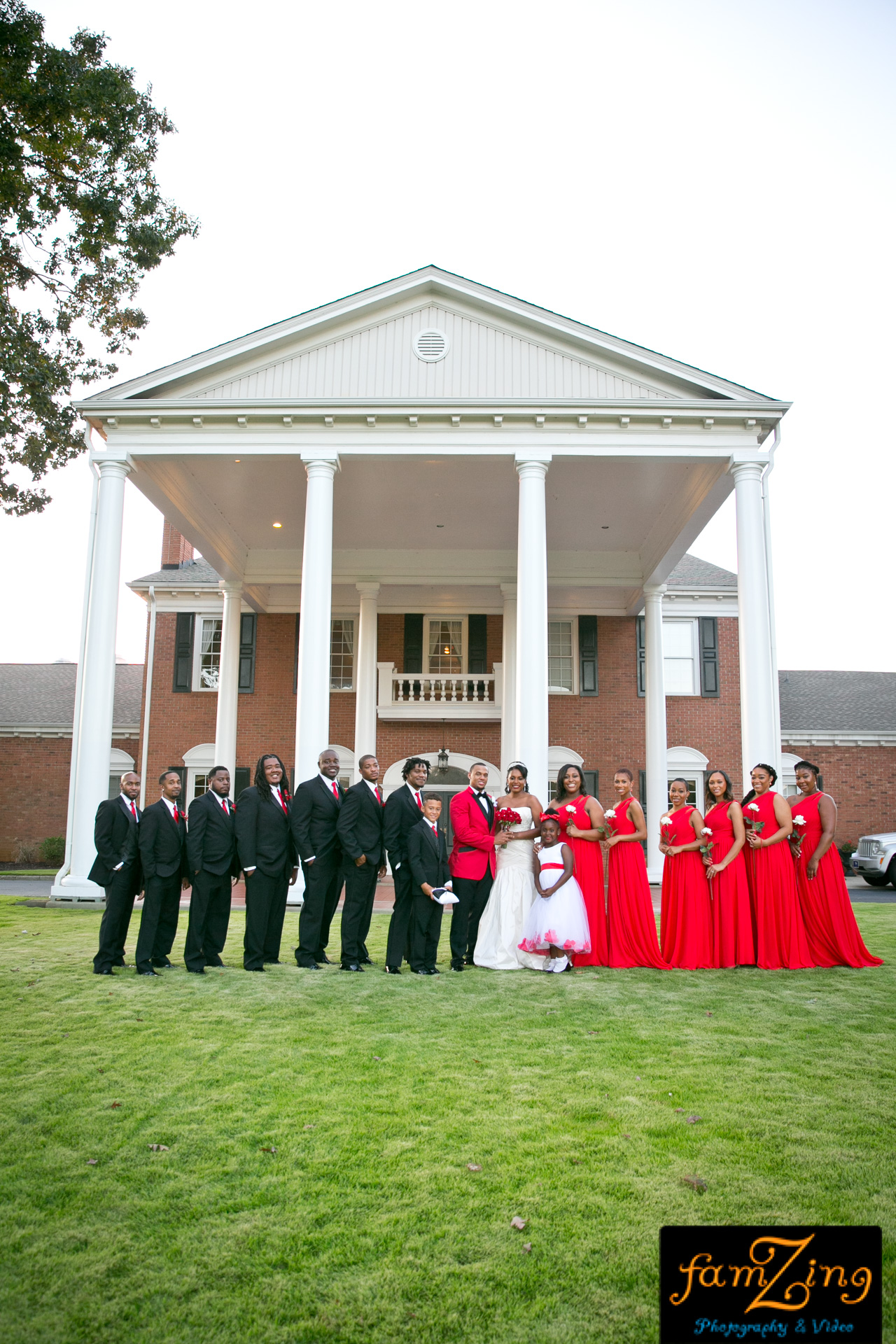 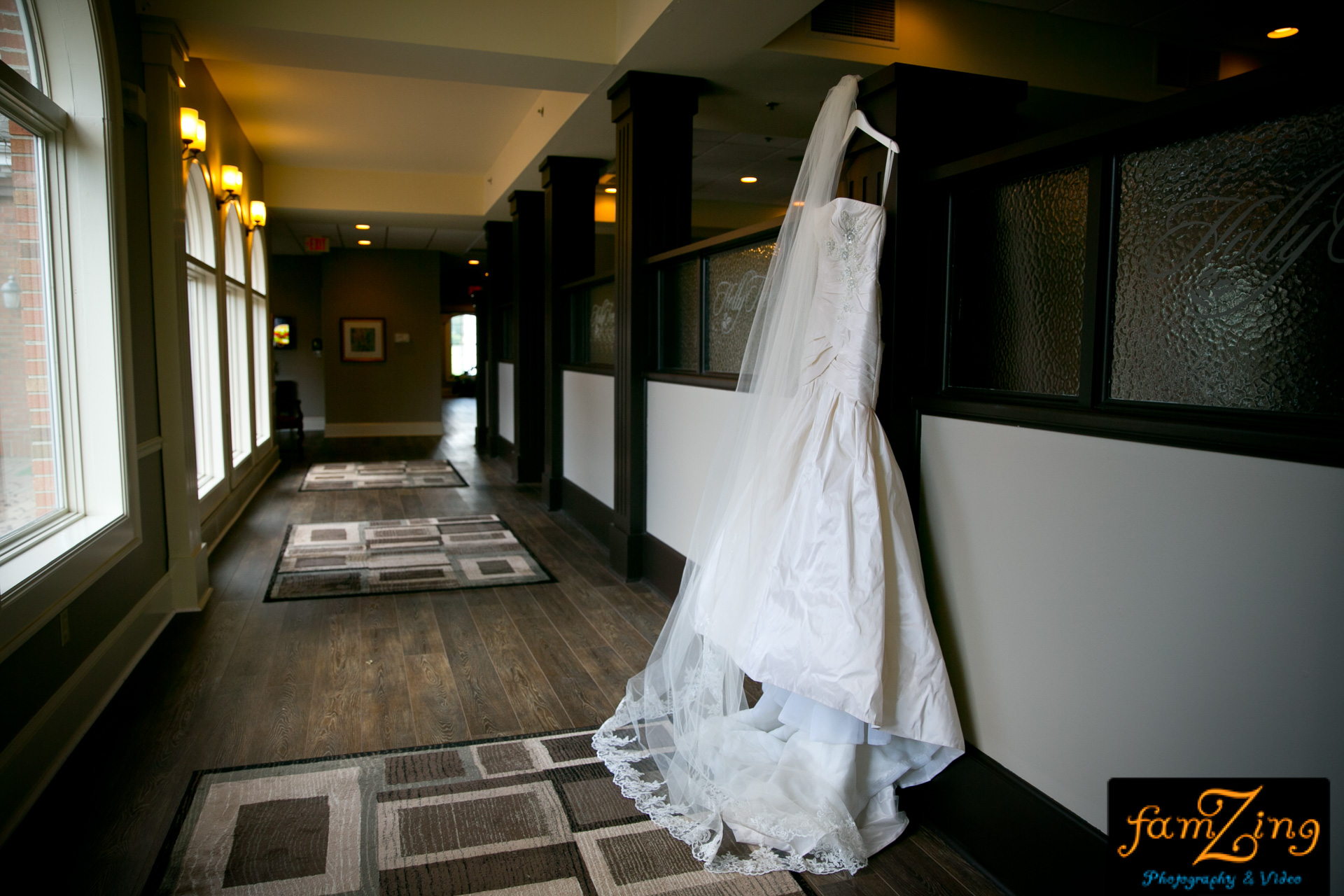 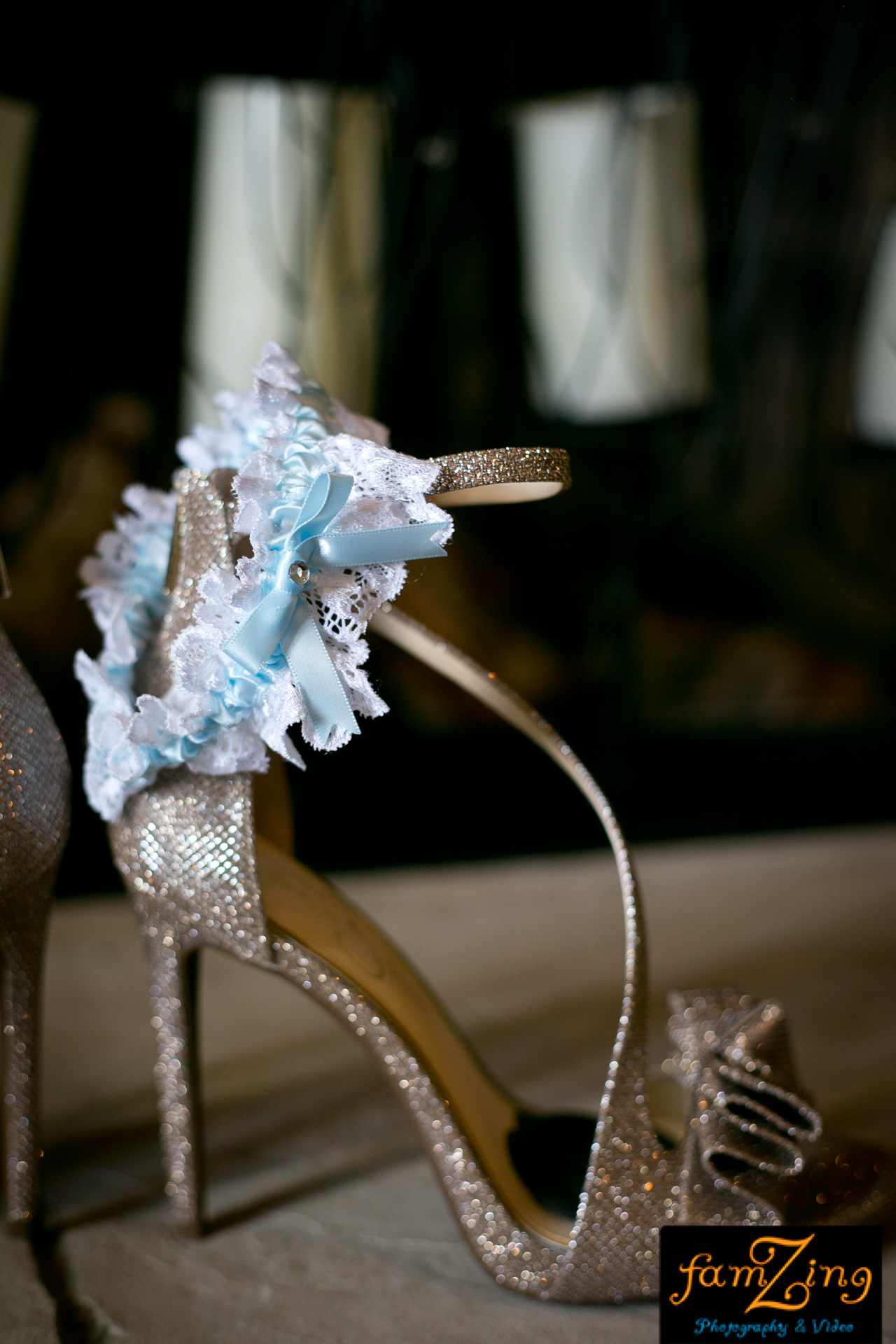 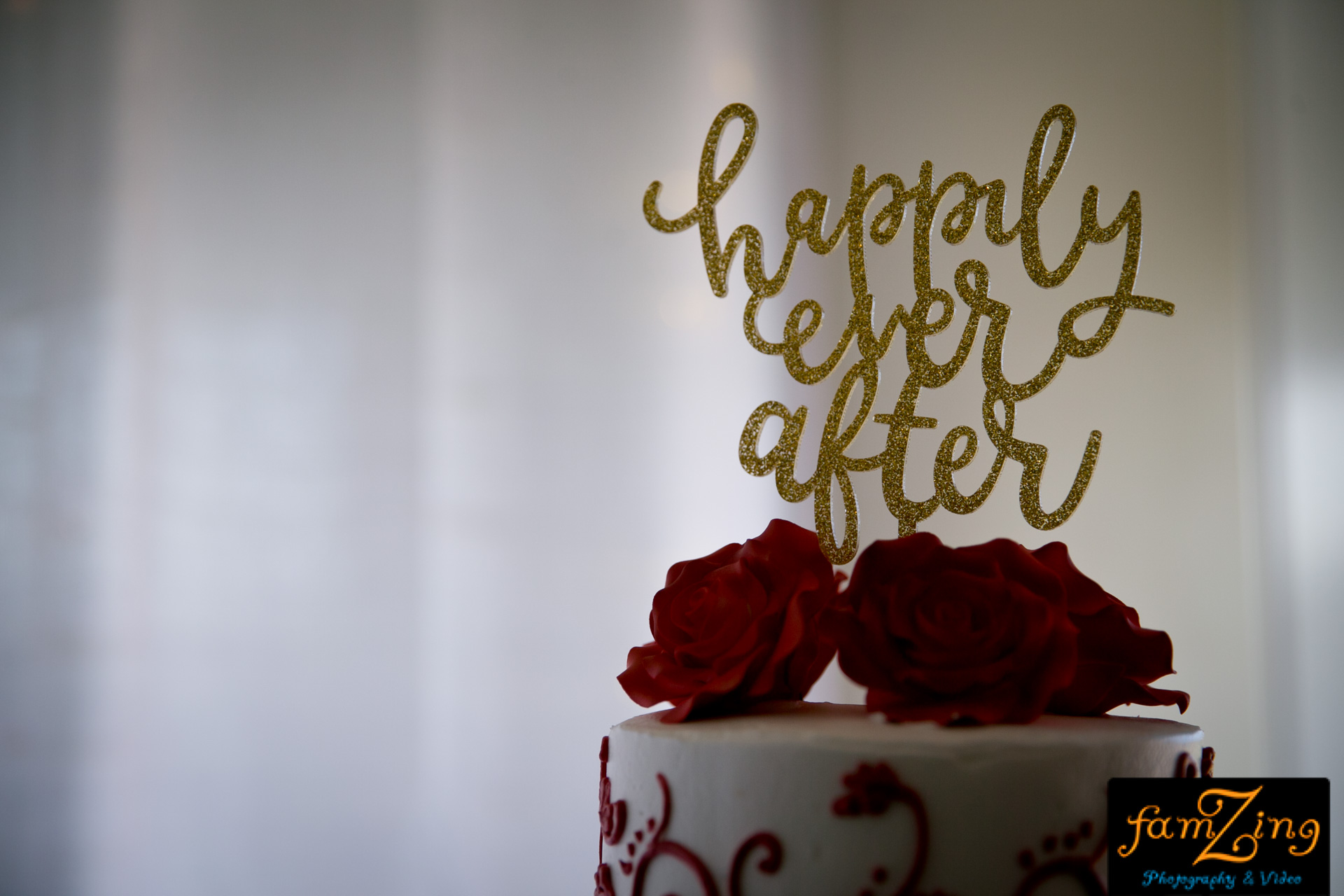 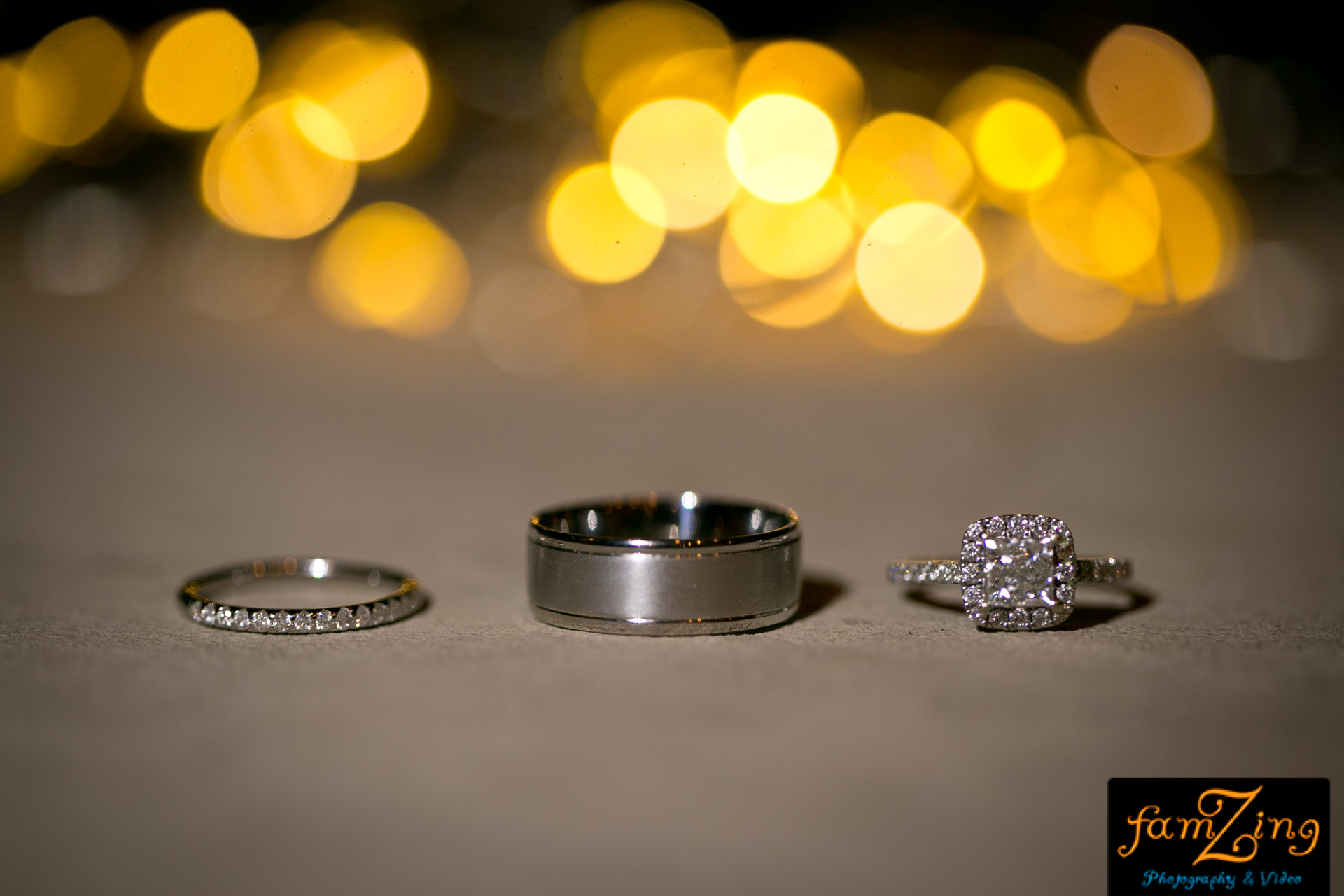 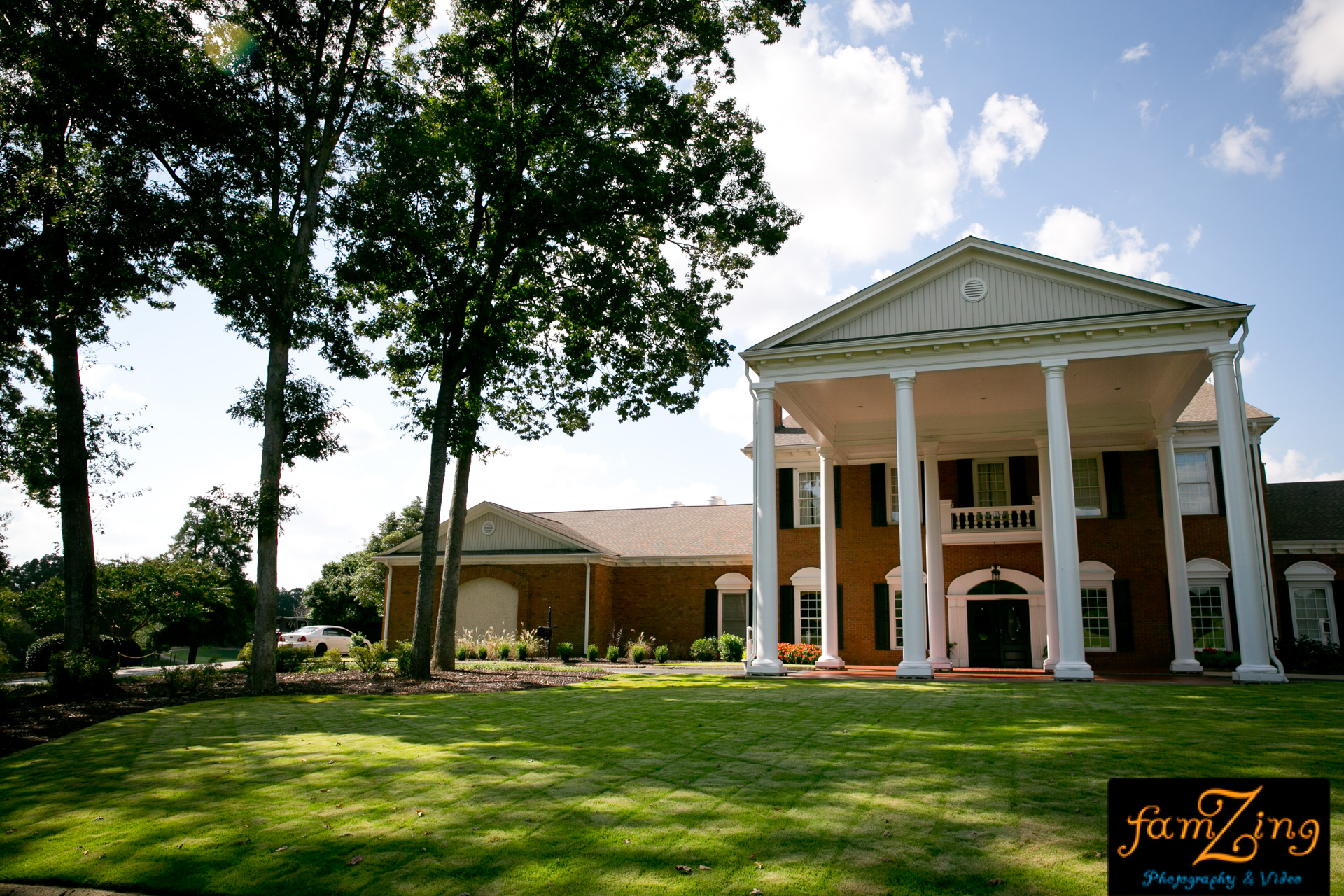 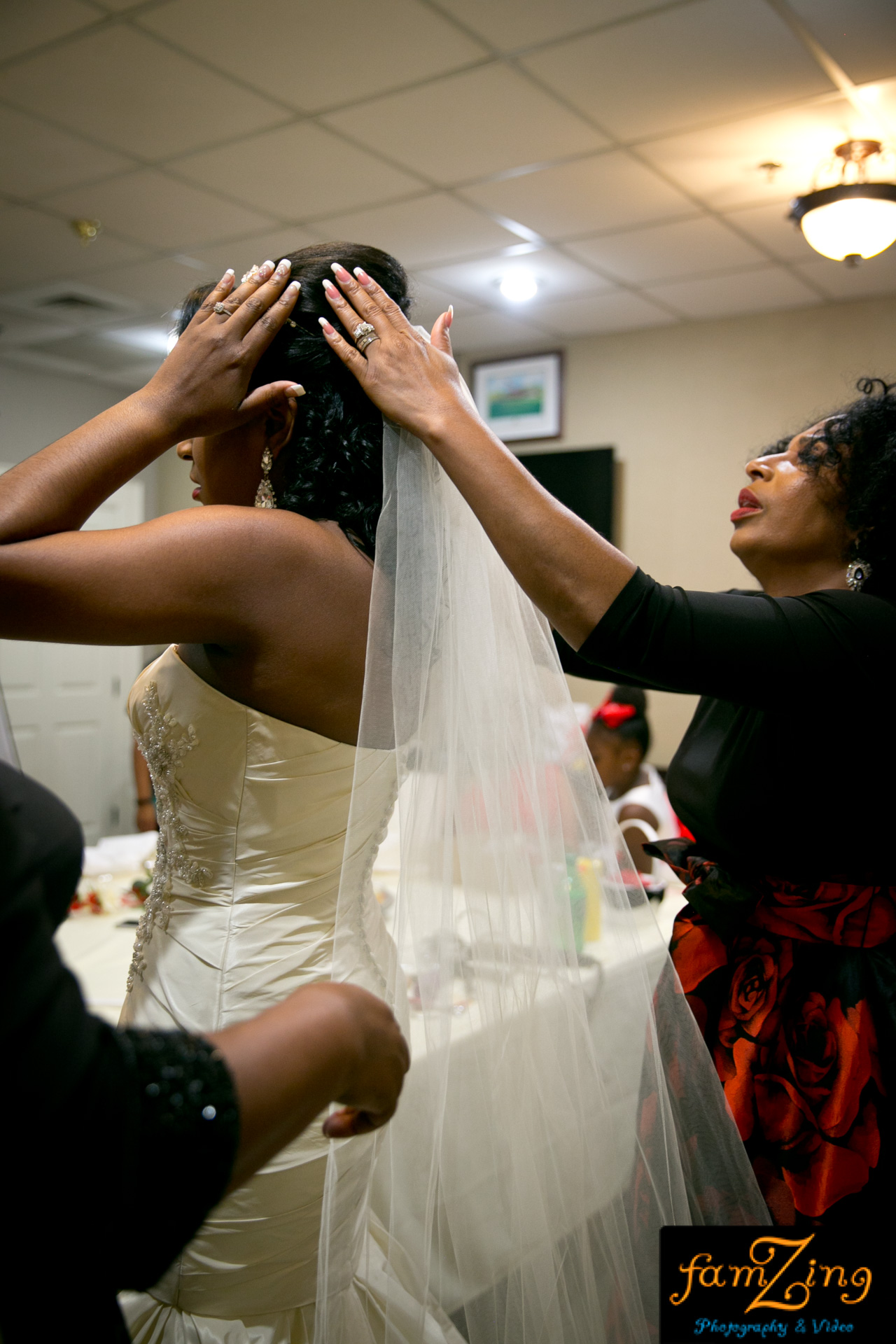 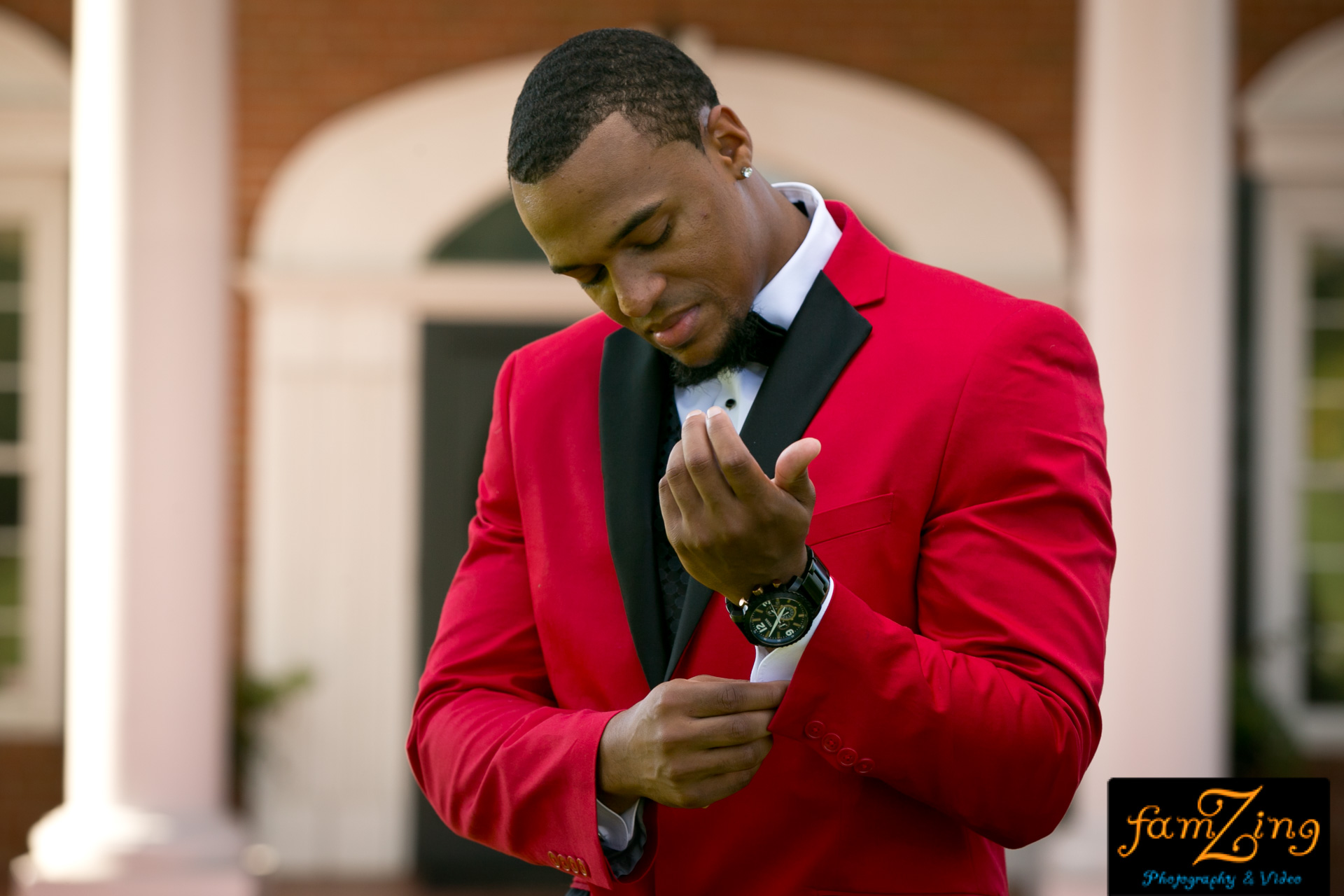 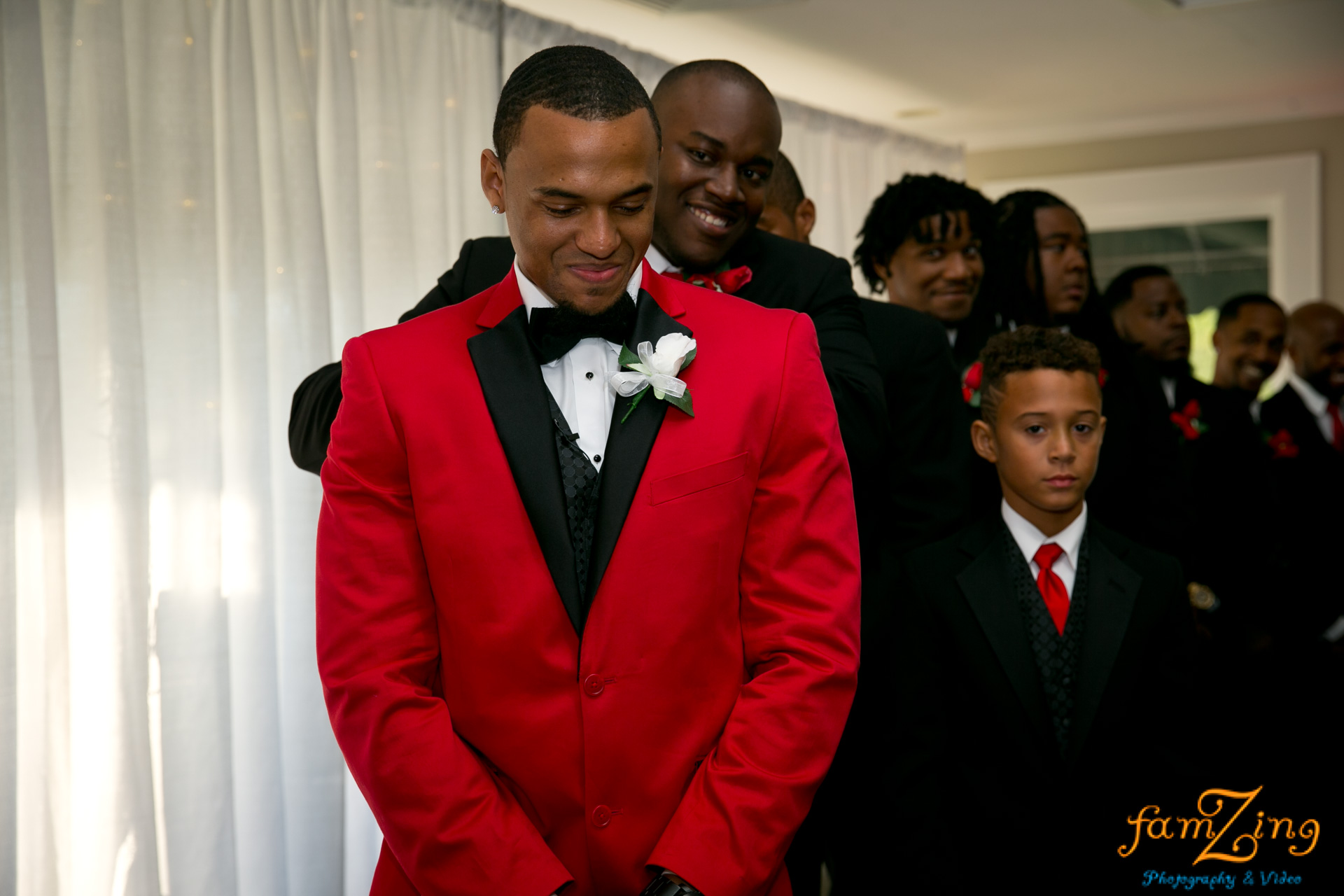 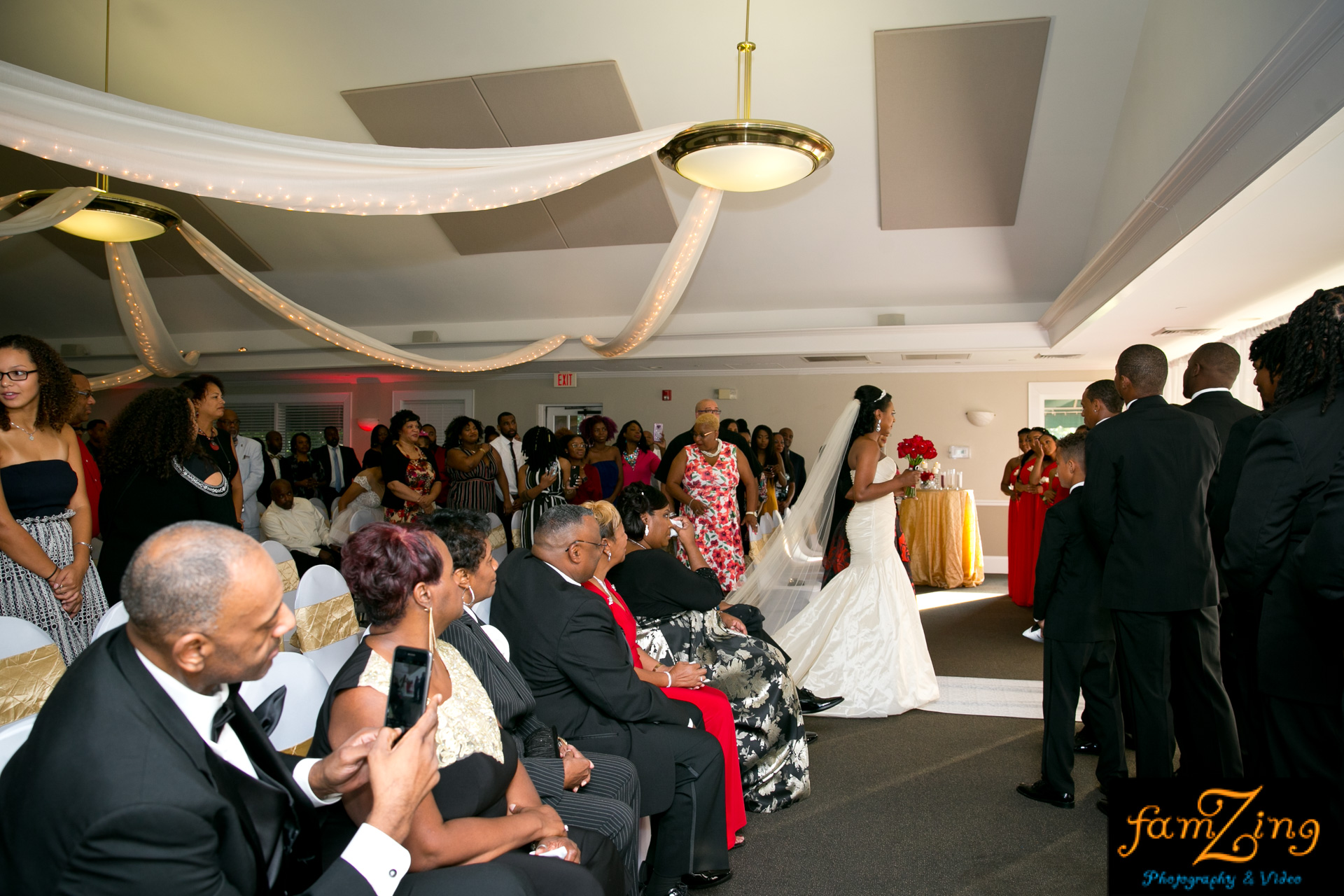 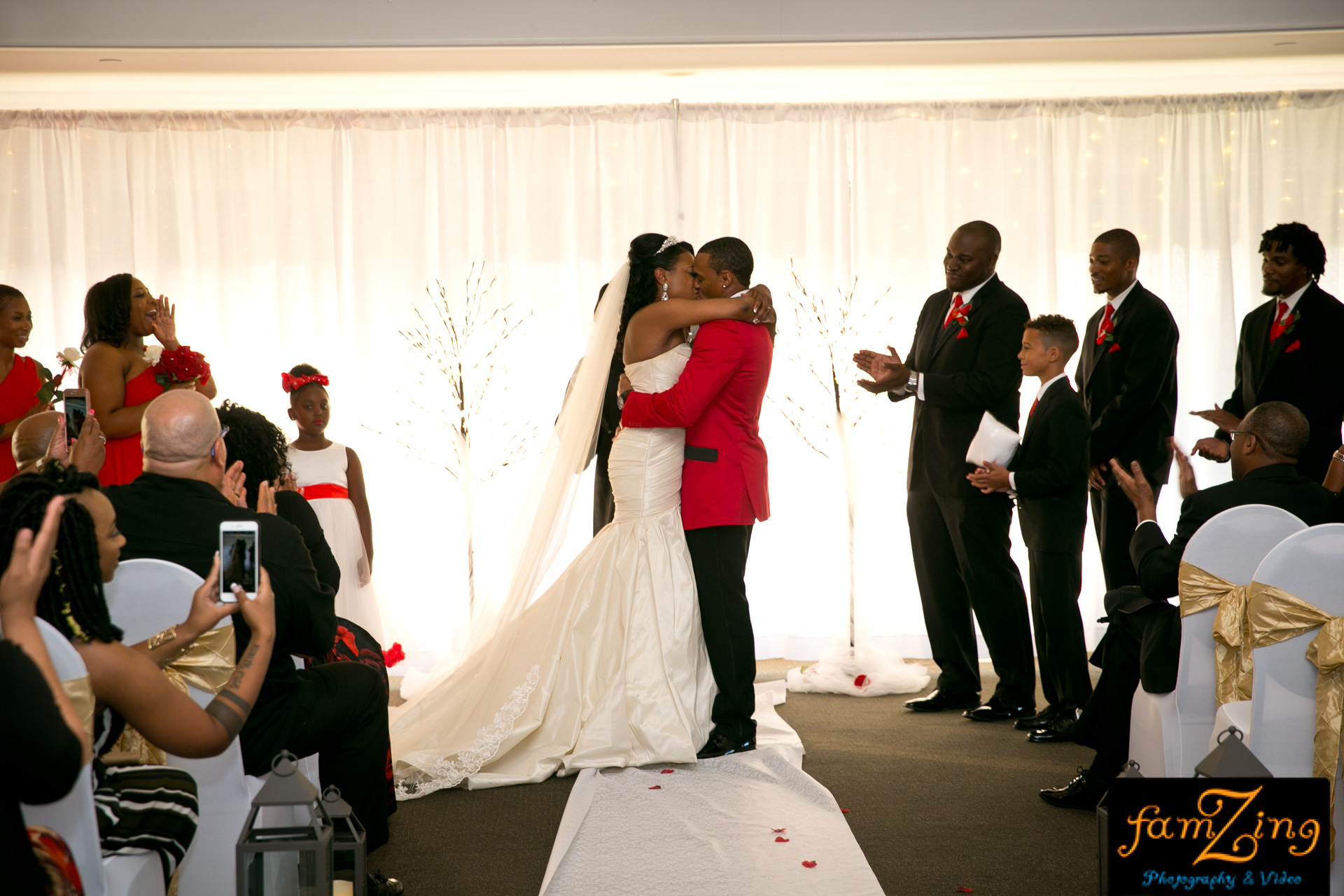 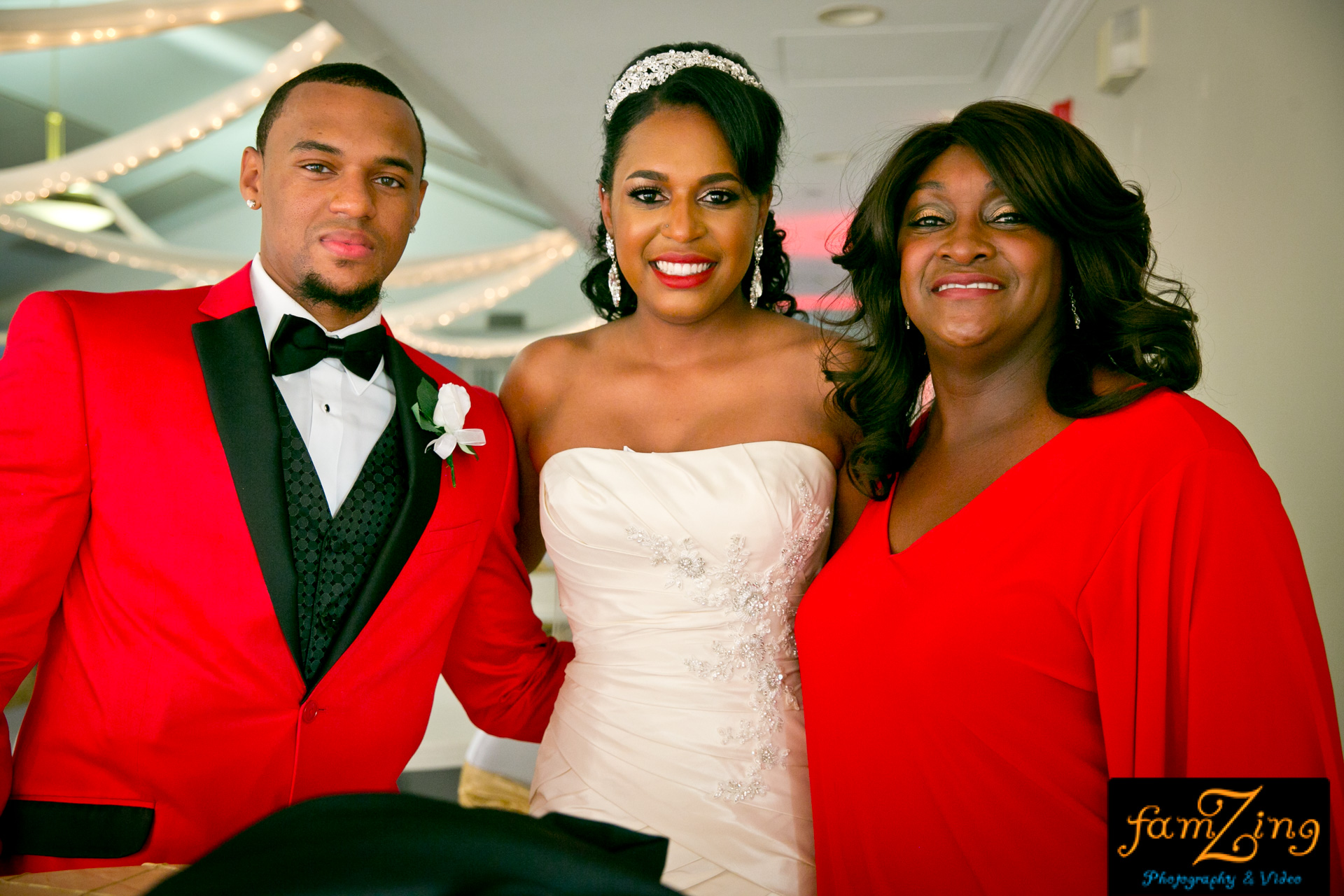 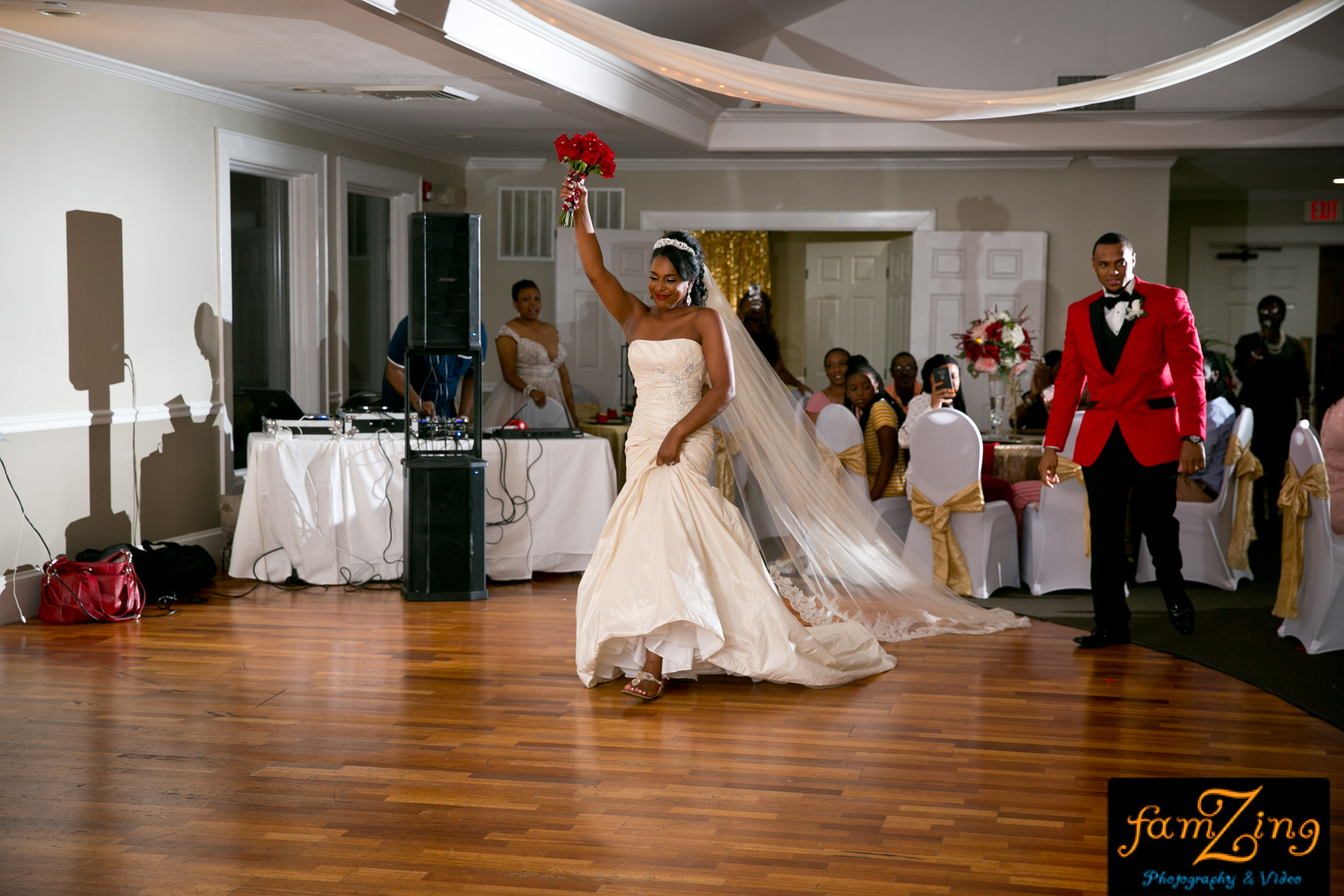 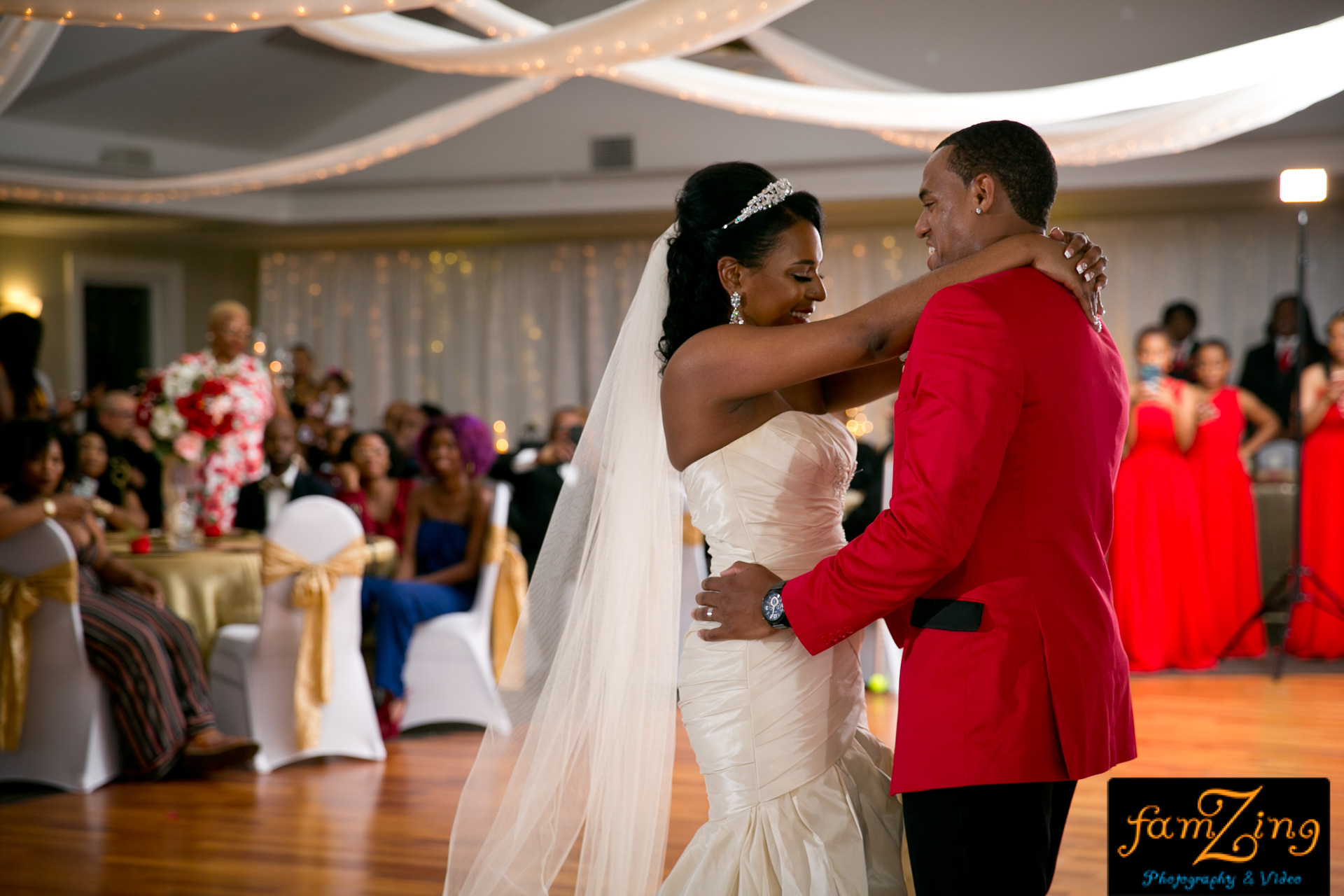 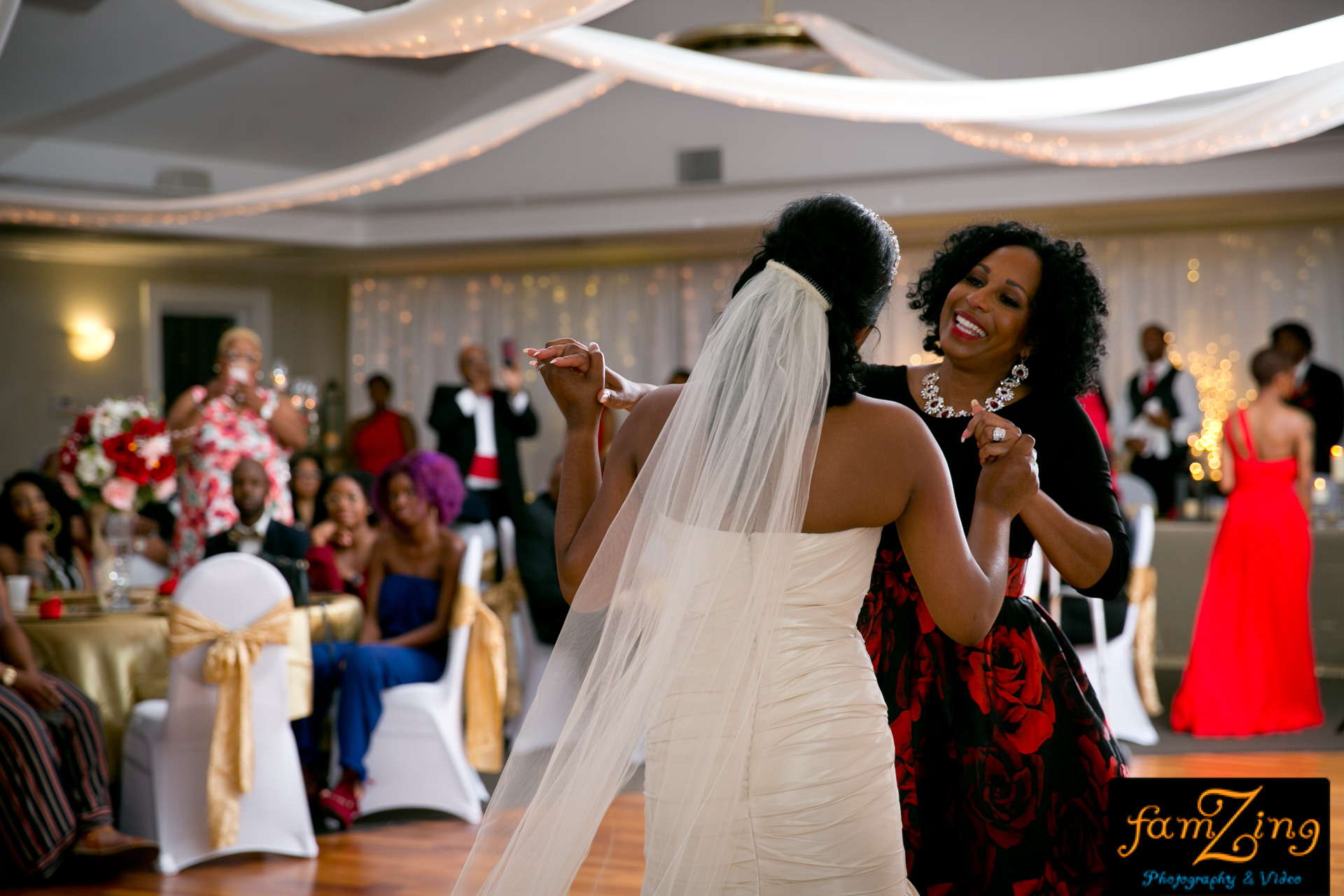 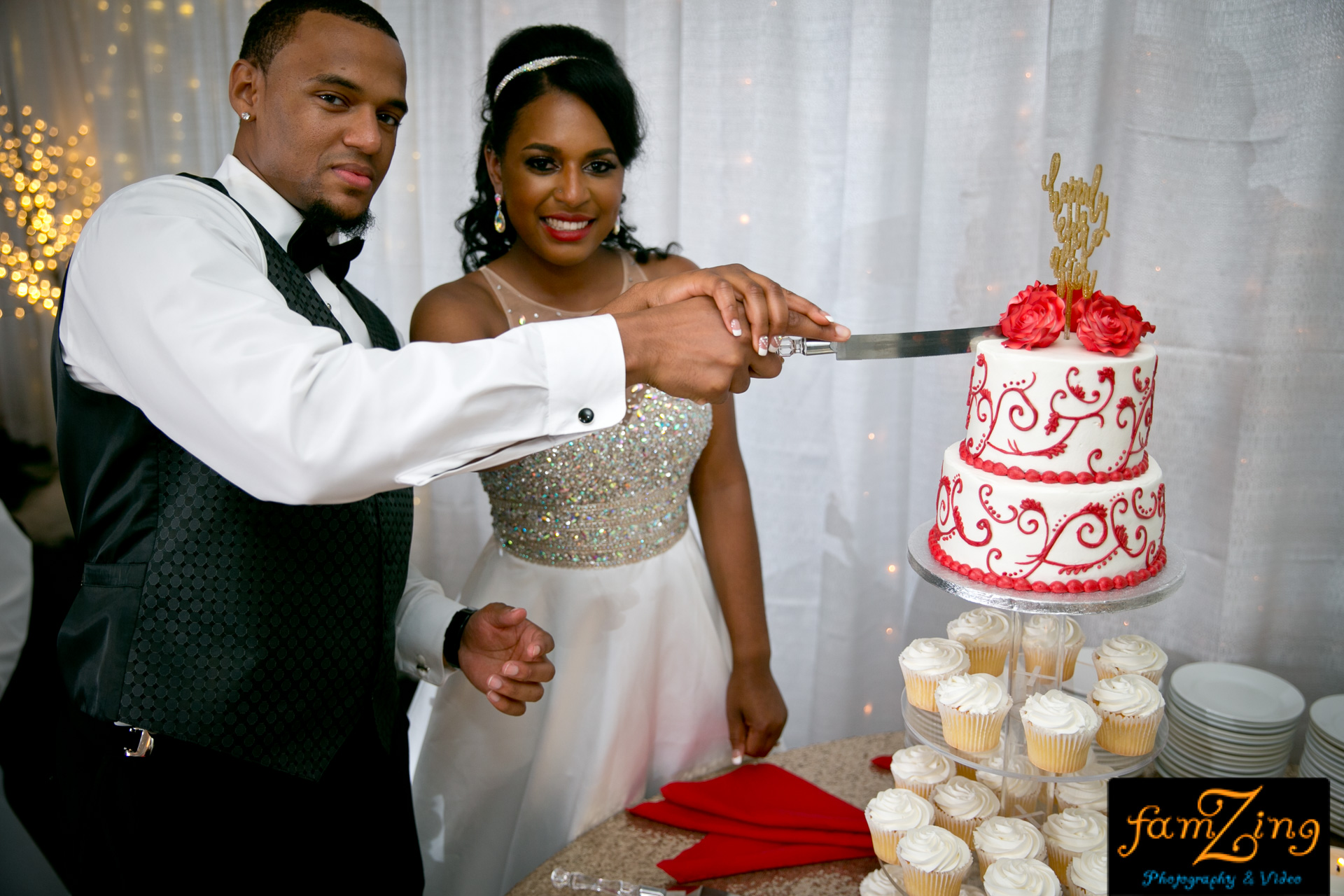 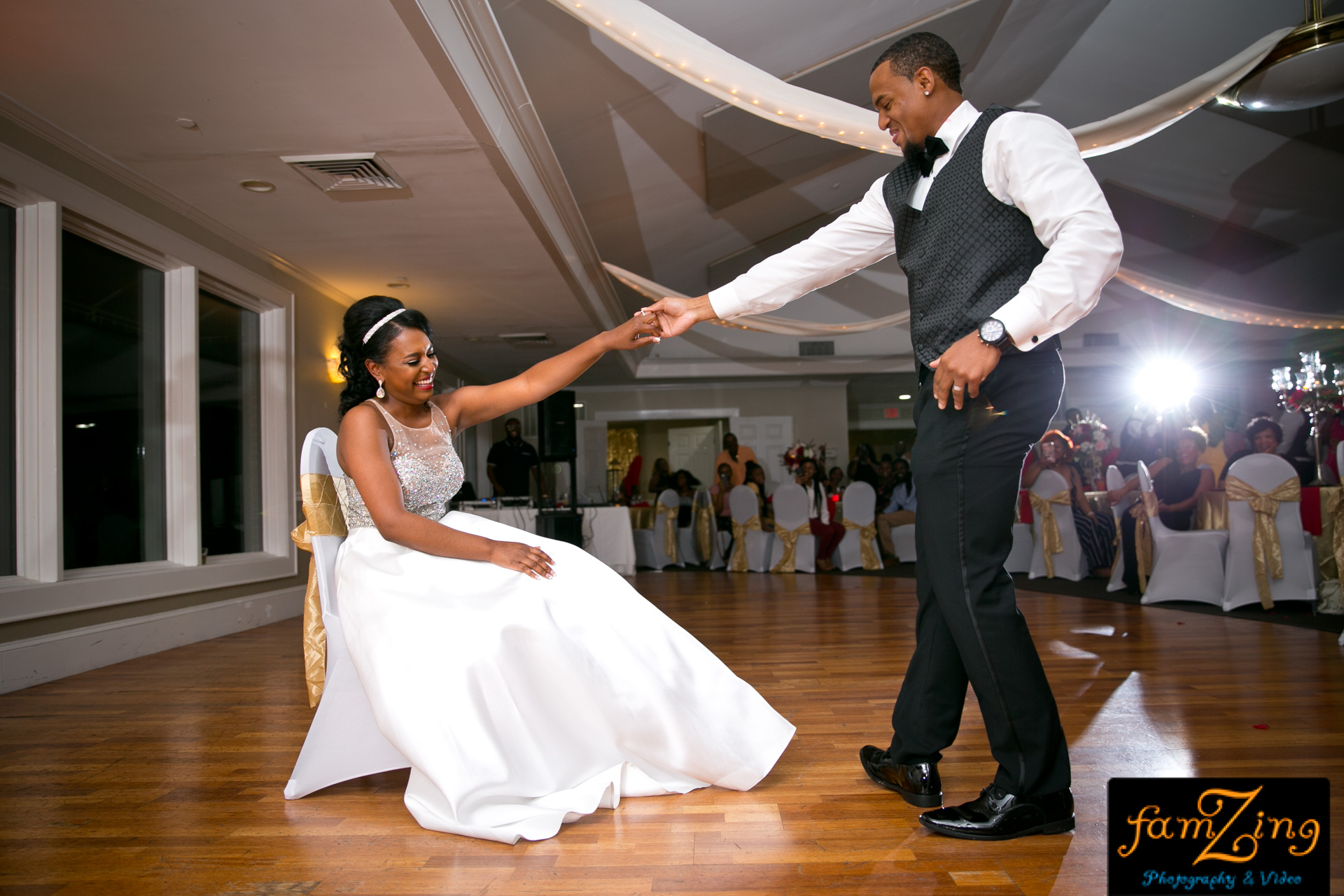 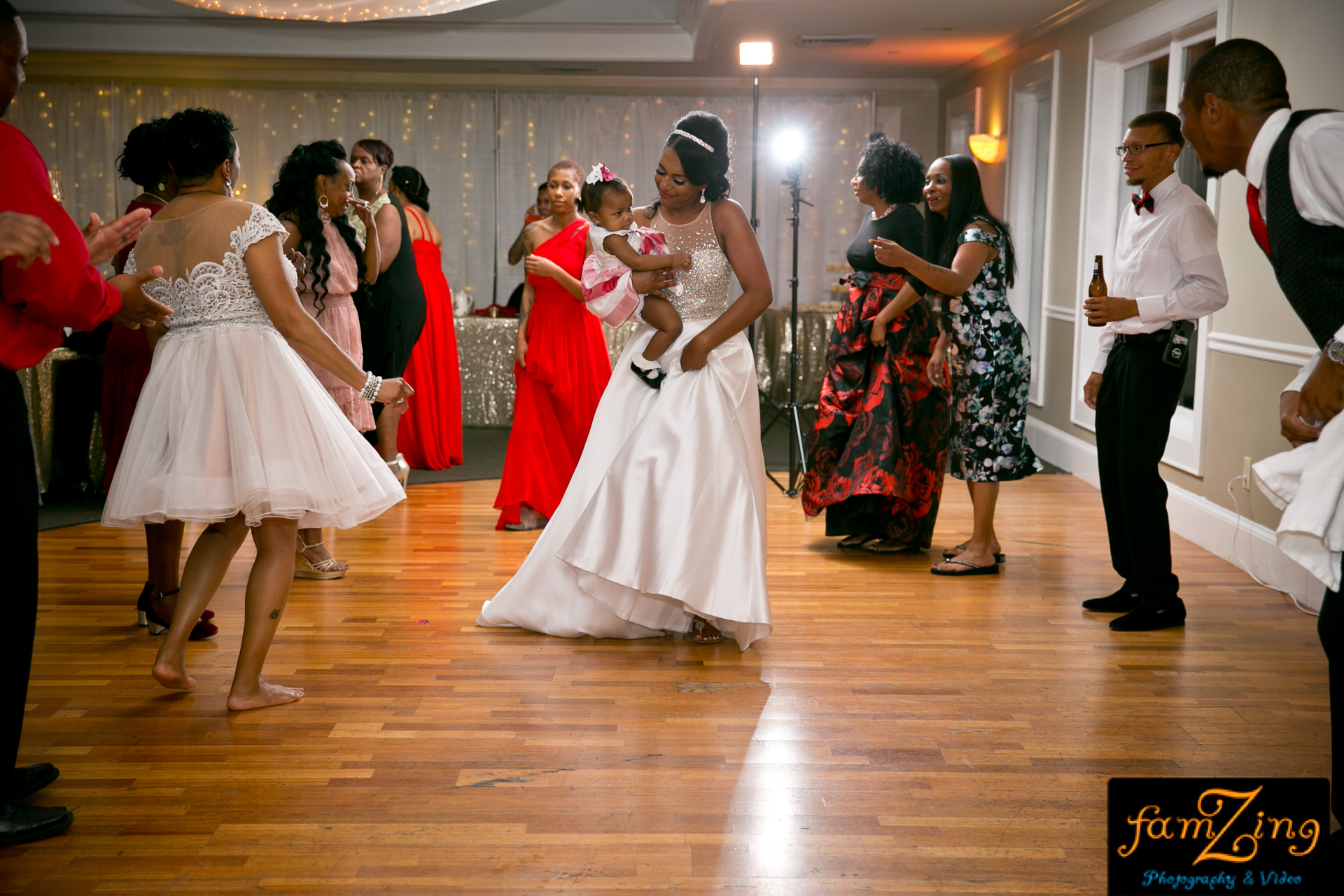 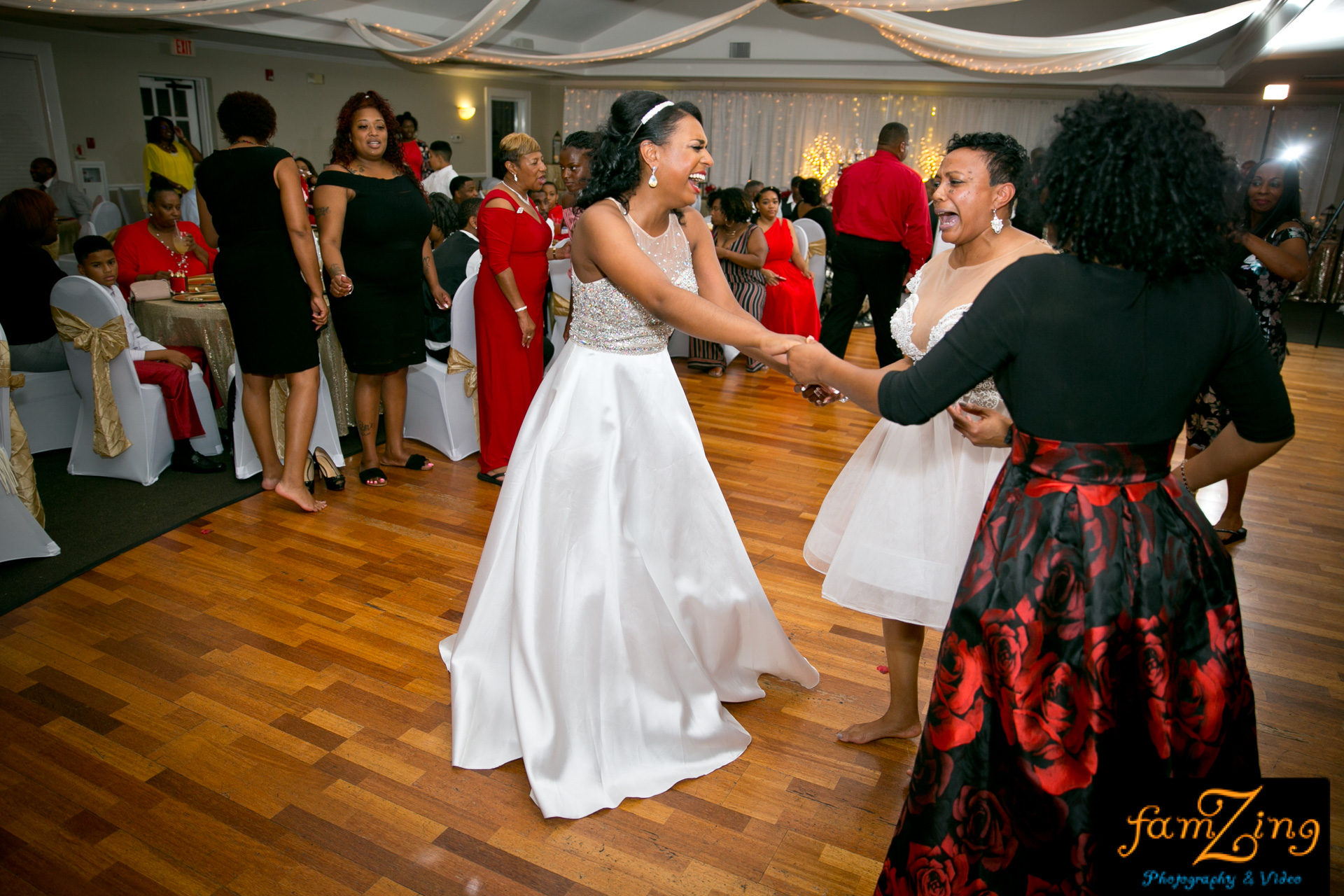 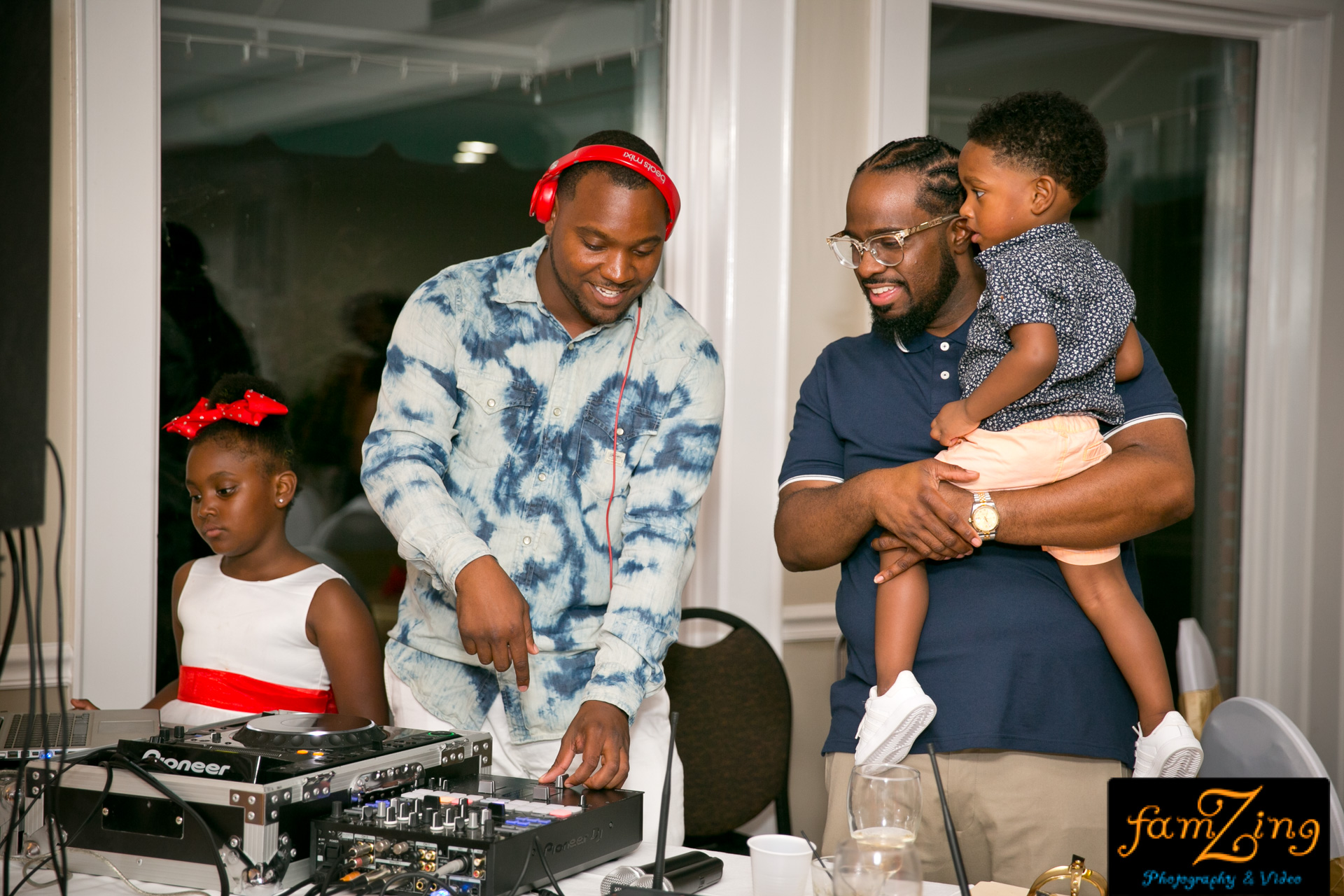