Hangar One at Greenville Jet Center is such a great place to get married, and it is no surprise as to why Erica and Dan chose it. #teamfamzing started the day with capturing all of the details of Erica’s dress. It was from The Dress.

We captured some very handsome photographs of Dan as he got ready for the big moment. He was feeling excited and was so excited to see Erica!

We met on match.com

Dan proposed while we on vacation in Mallorca, Spain! We were staying in a small town, Son Serra di Marina, and without knowing it, I made it very difficult for him to propose! When we were at the beach by the house we were staying at, I kept jumping from rock to rock, and wouldn’t sit still long enough for him to propose (also, the rocks were really sharp and jagged!) After coming back from the beach, he proposed at the house!

The big moment arrived, and we loved the look on Dan’s face when he saw Erica for the first time.

The Hangar One at Greenville Jet Center wedding ceremony was perfect.

Our night continued with Bob Ross introducing the new Mr & Mrs, and the celebration continued. Bob Ross from the first dance to the last dance kept everyone entertained.

To top of the night, the food was catered by Keepin’ it Fresh and was delicious as always!. The Cake provided by Alice Sharpe was not only beautiful, but was delicious.

Our night came to a close with saying goodbye and enjoying watching the guest dance the night away! Give Erica and Dan some love in the comments below to help them win some awesome wedding stuff! 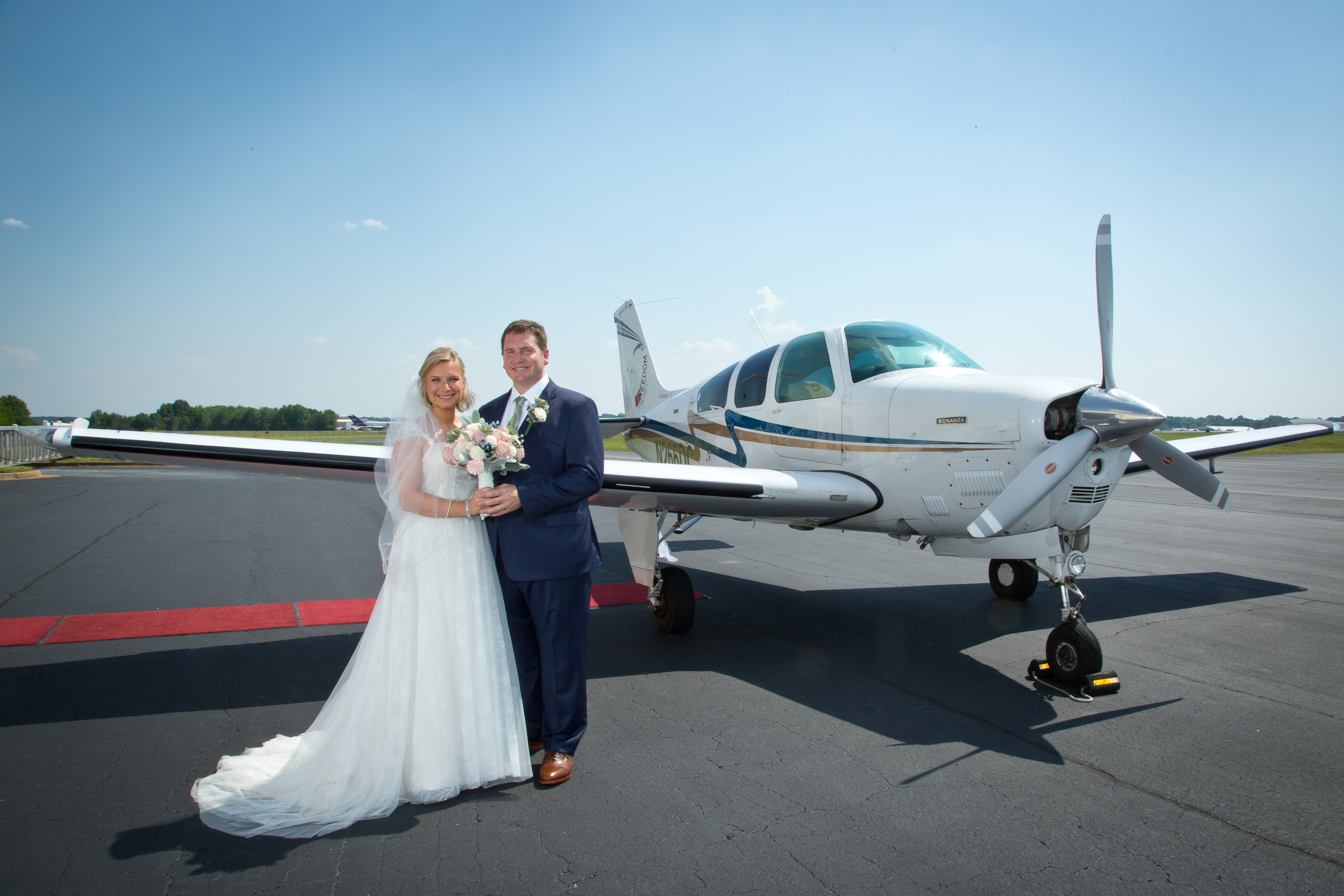 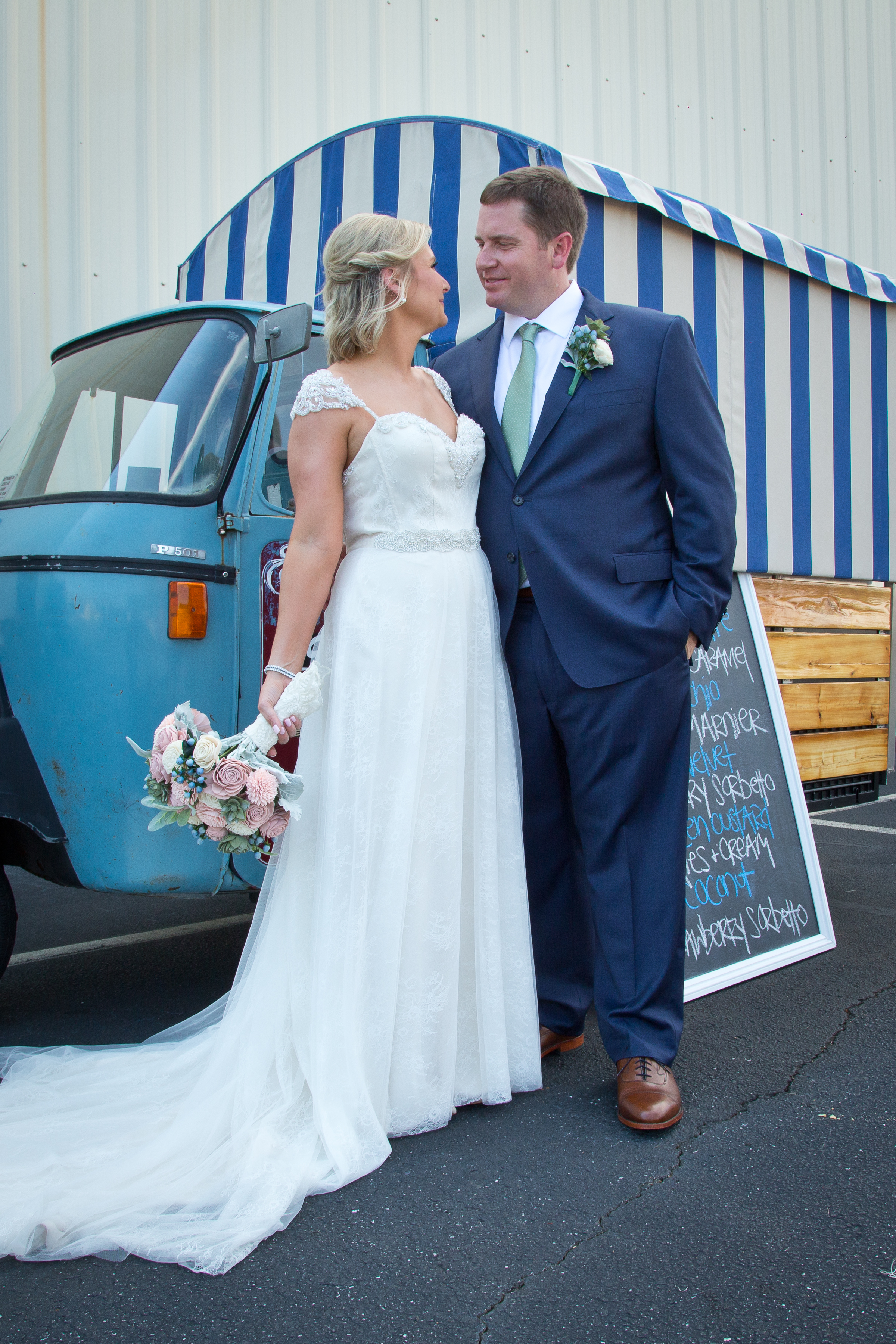 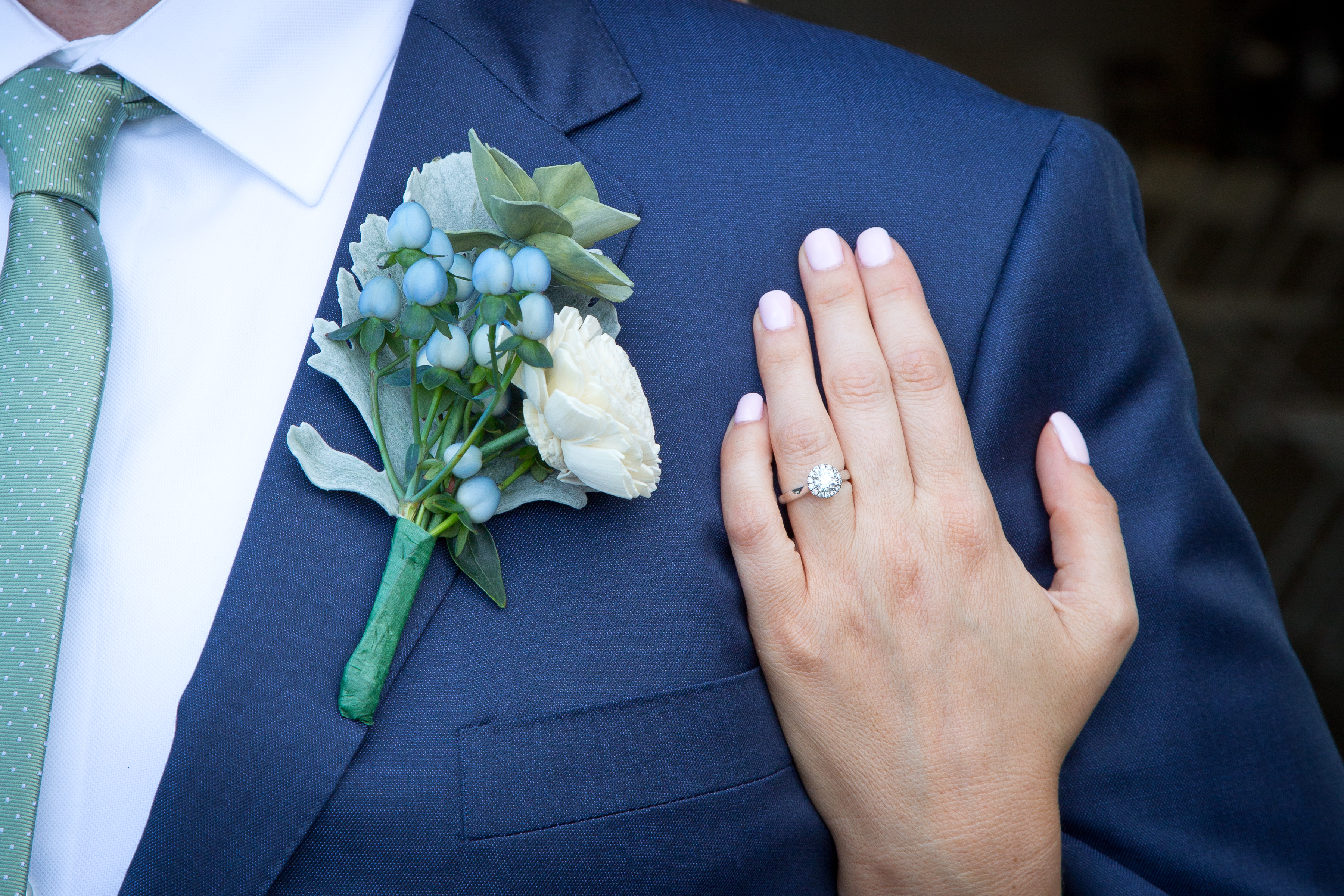 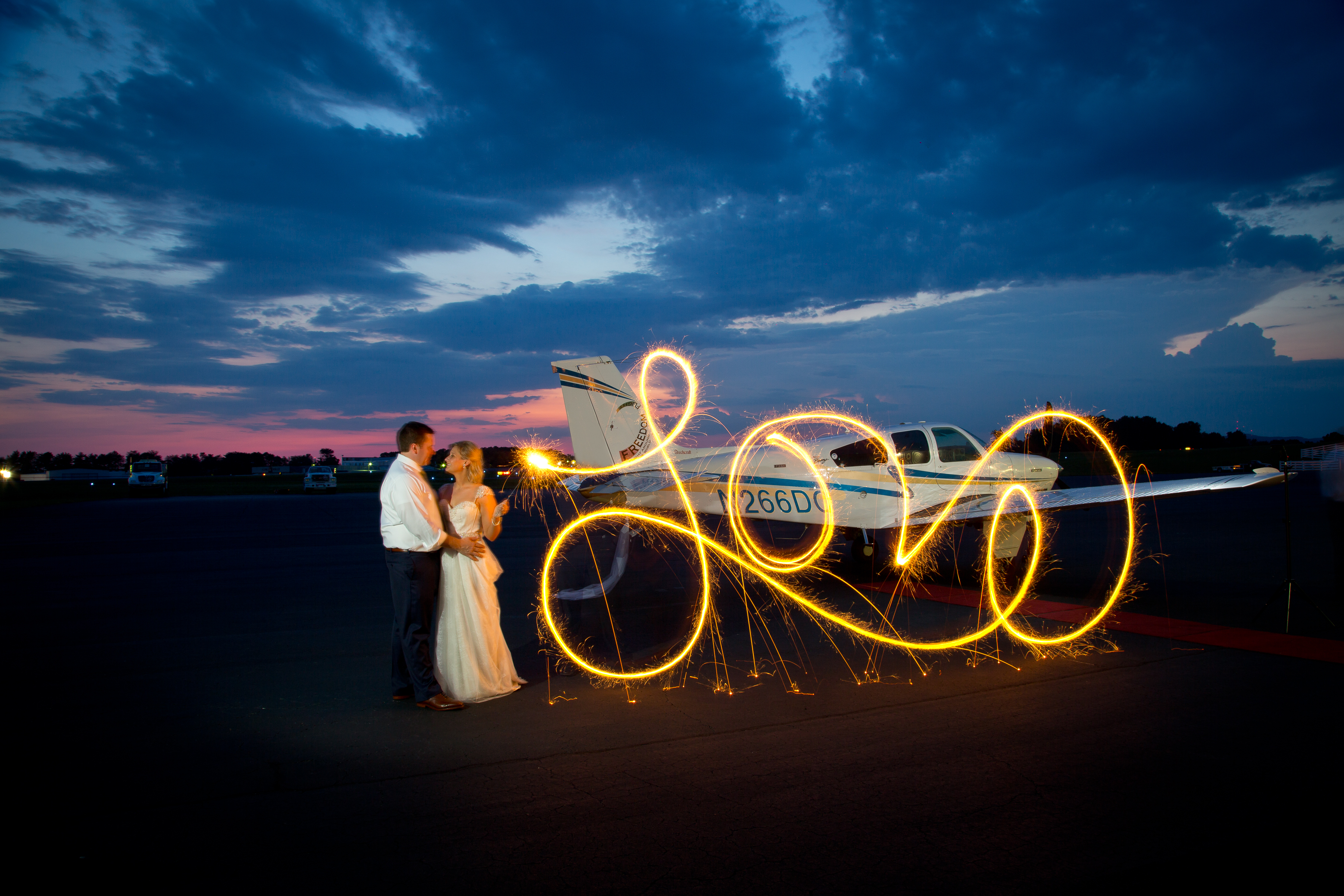 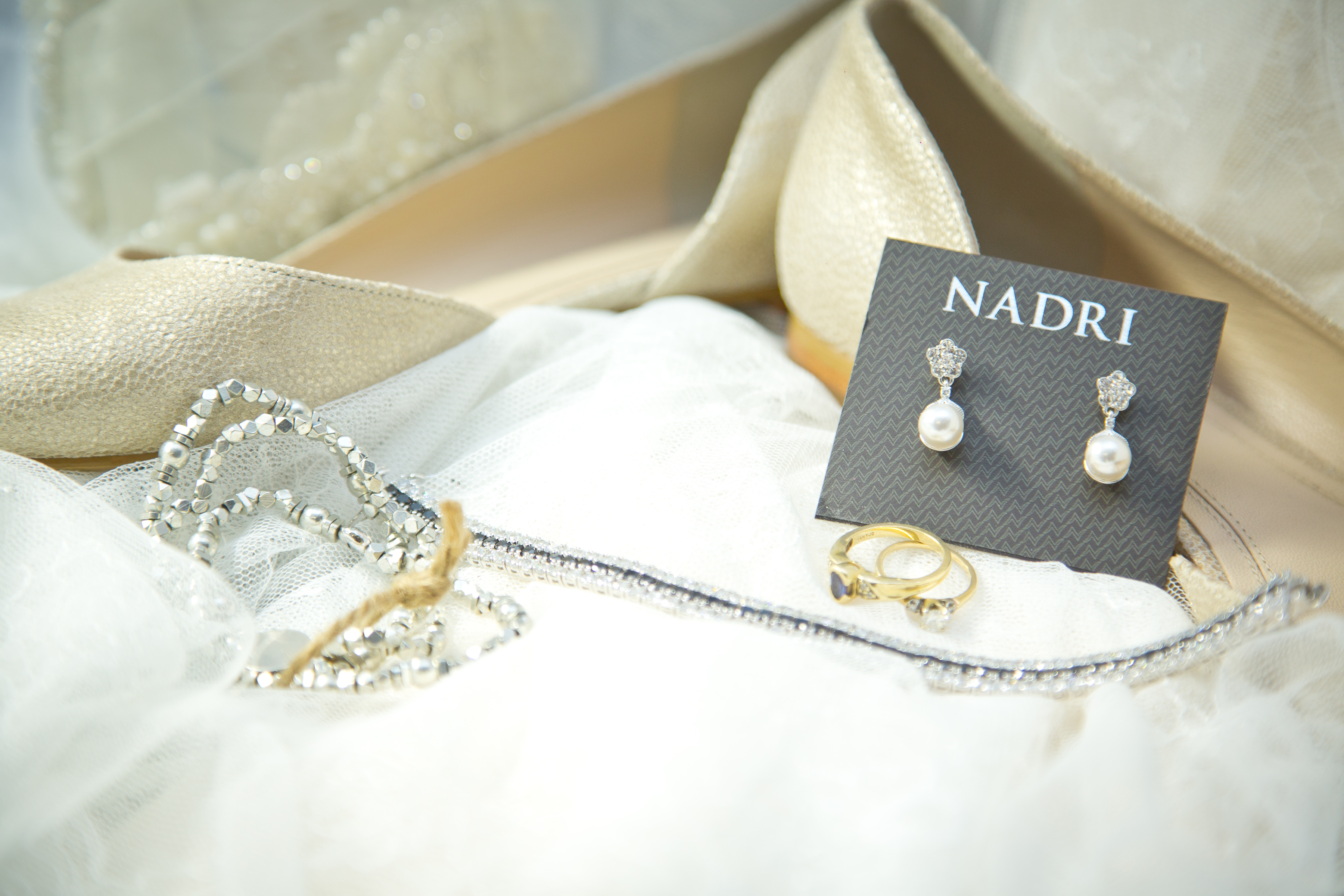 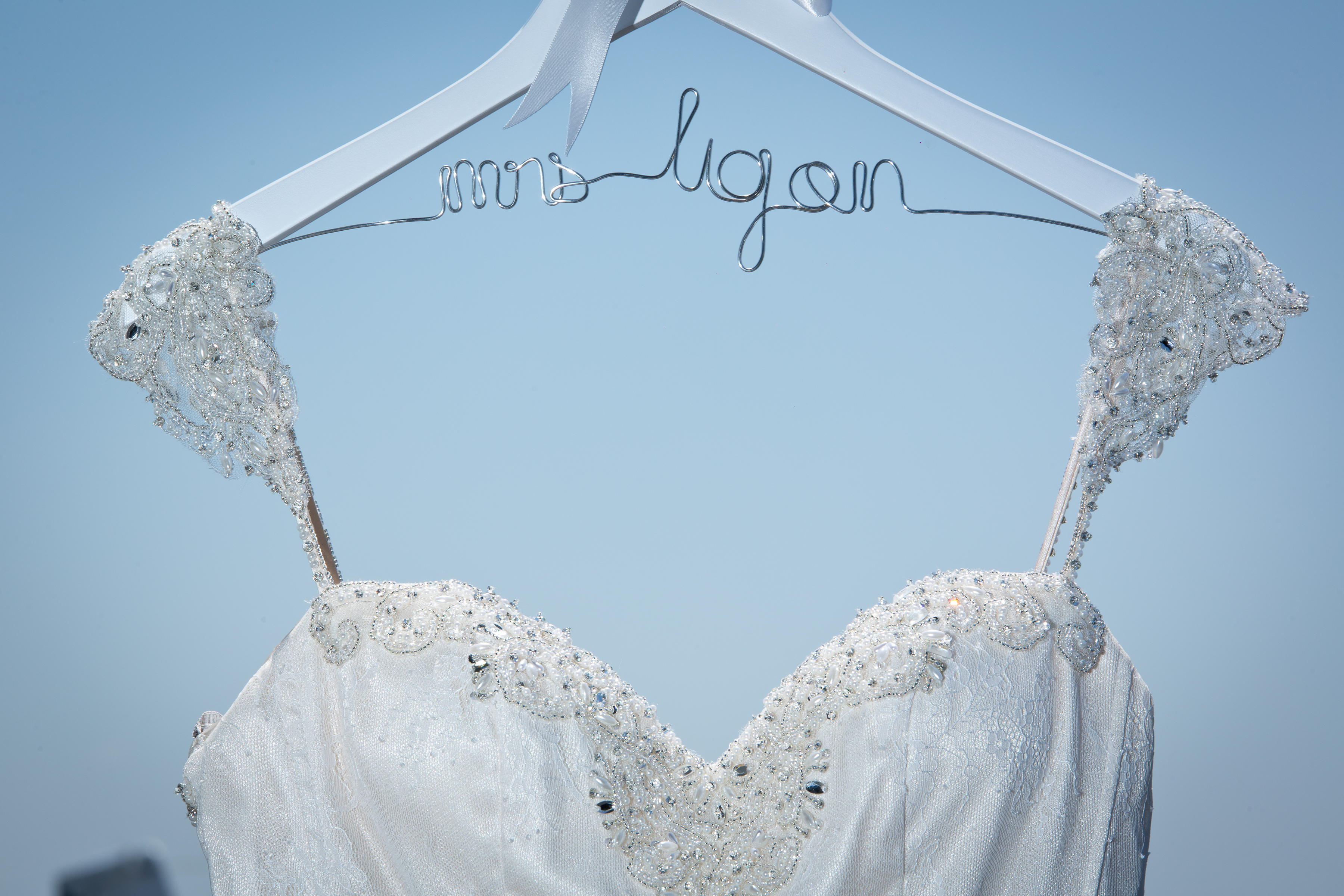 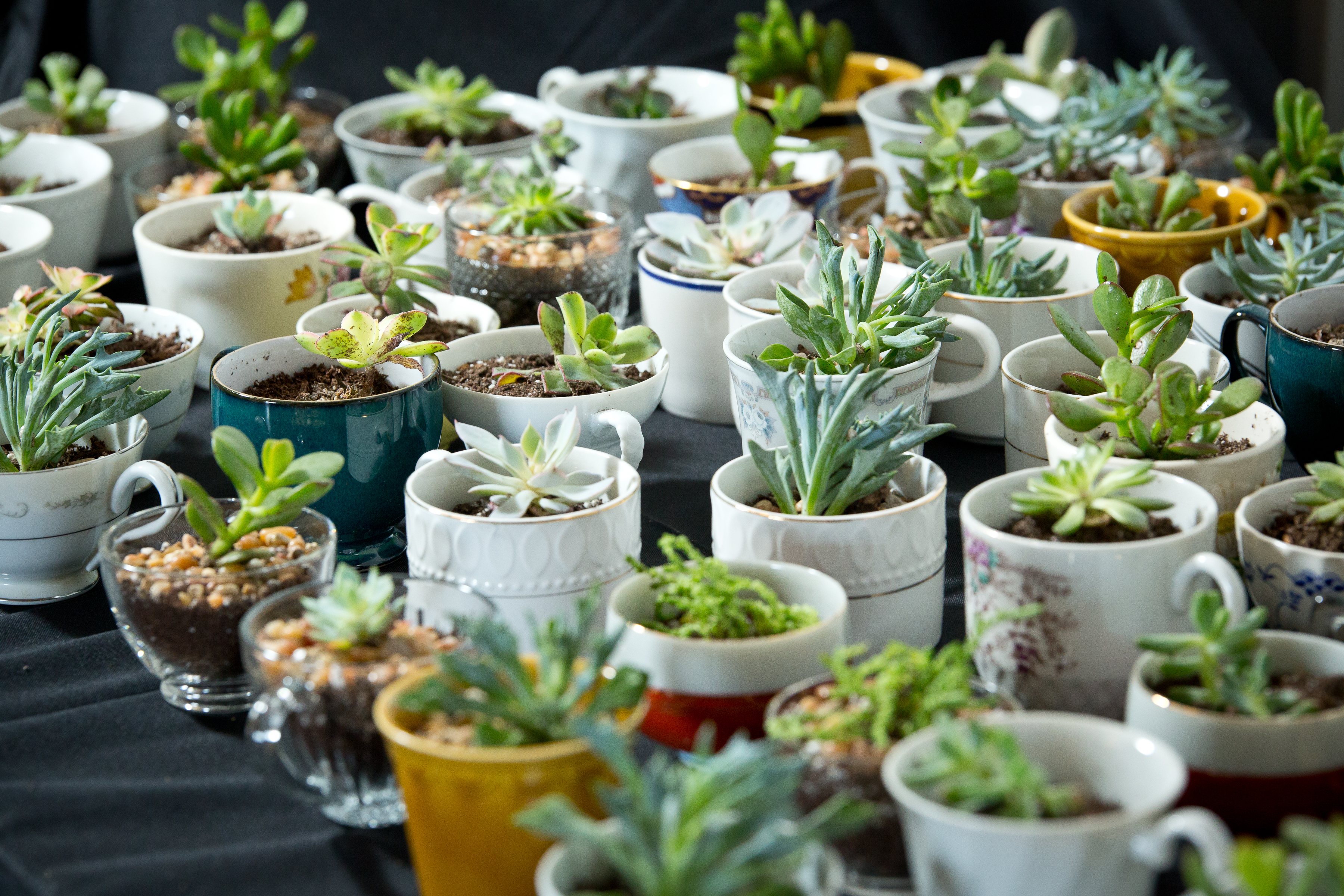 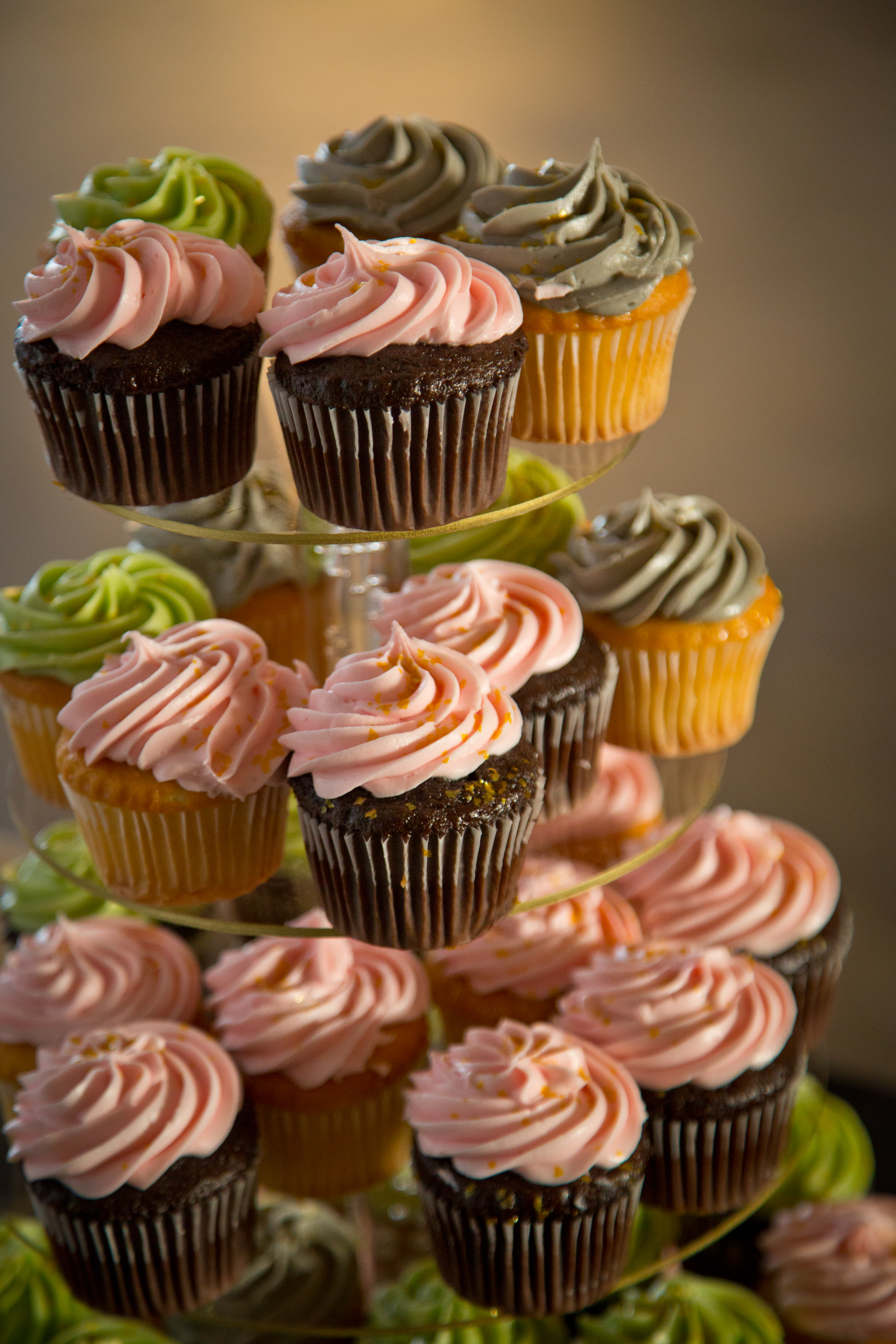 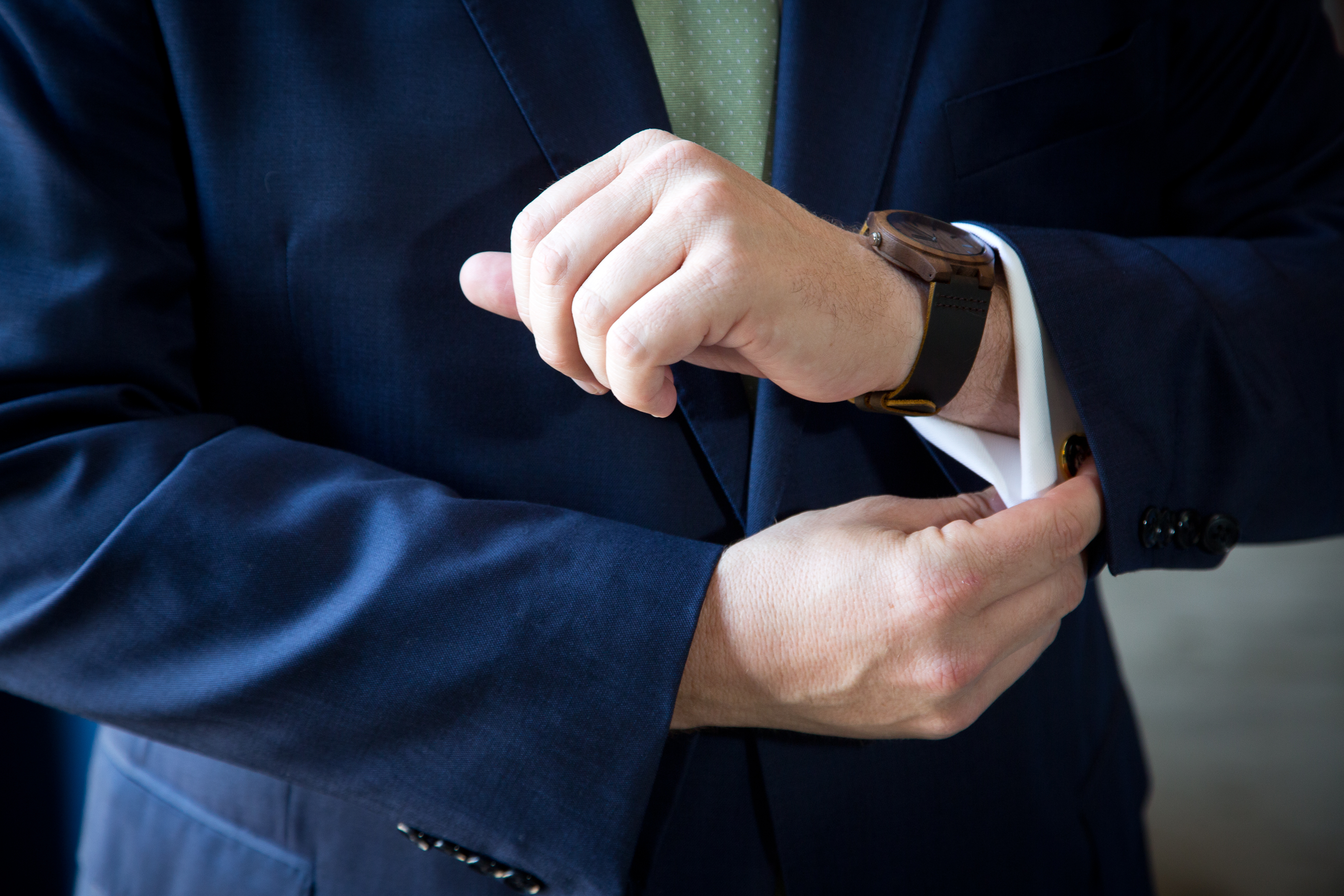 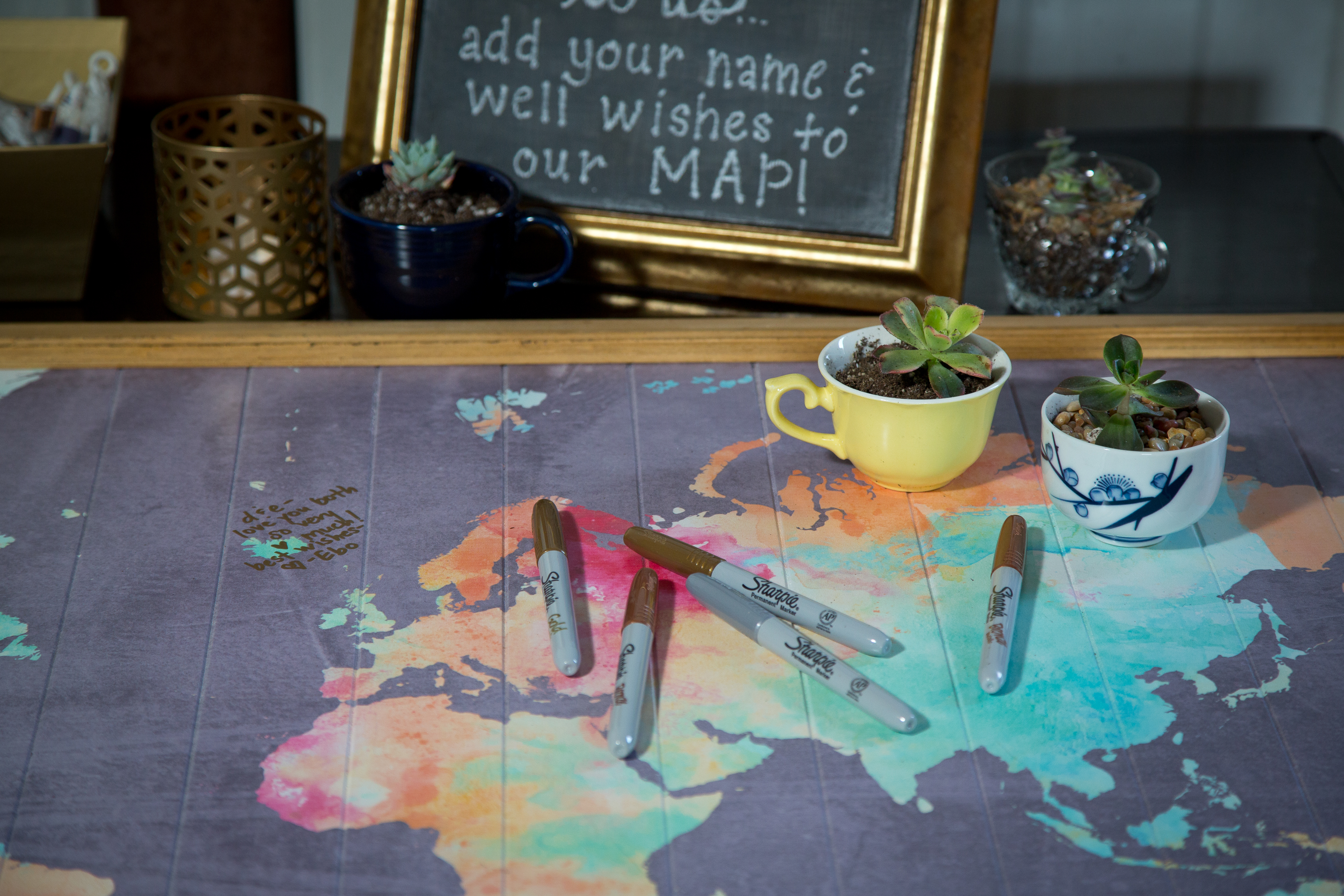 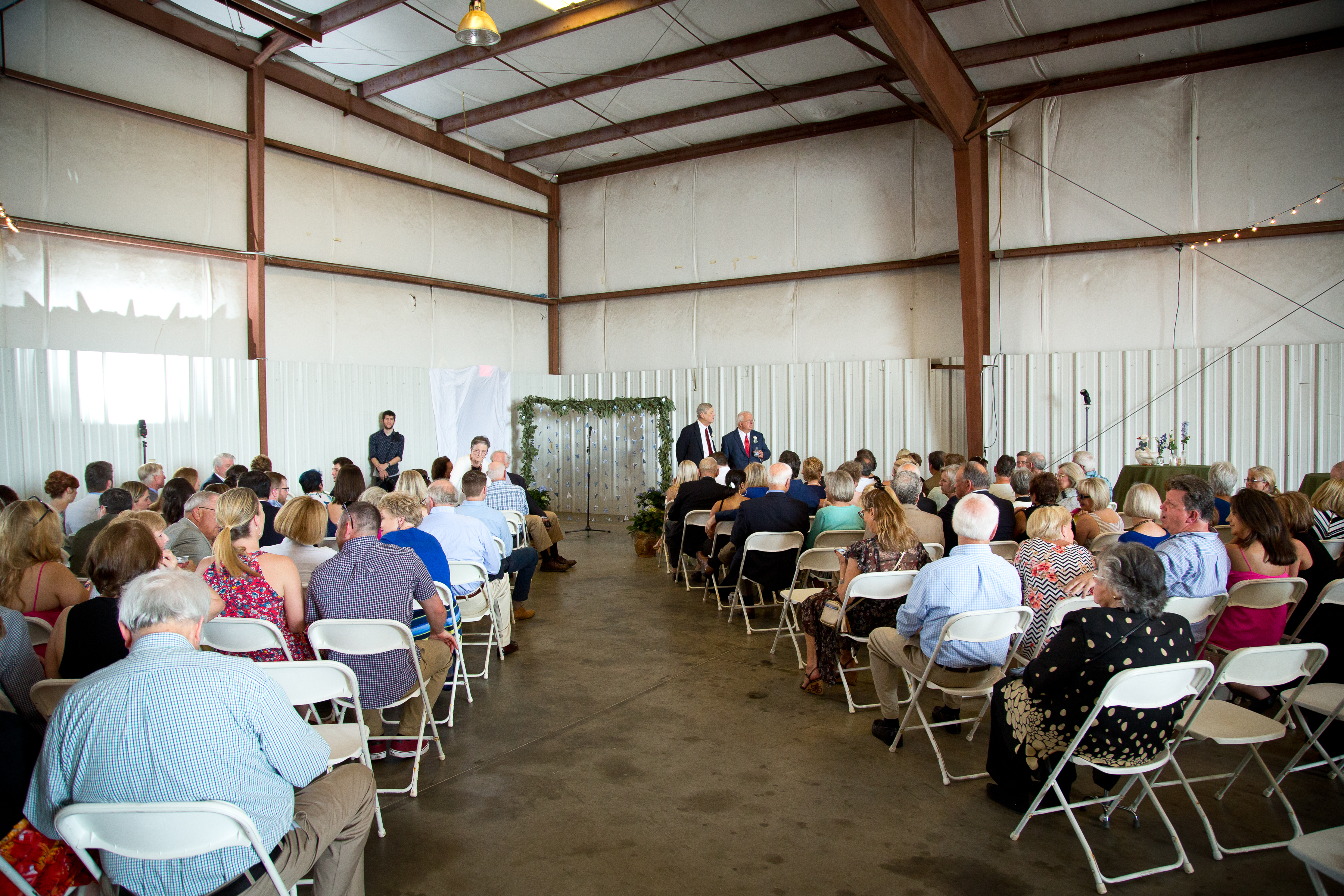 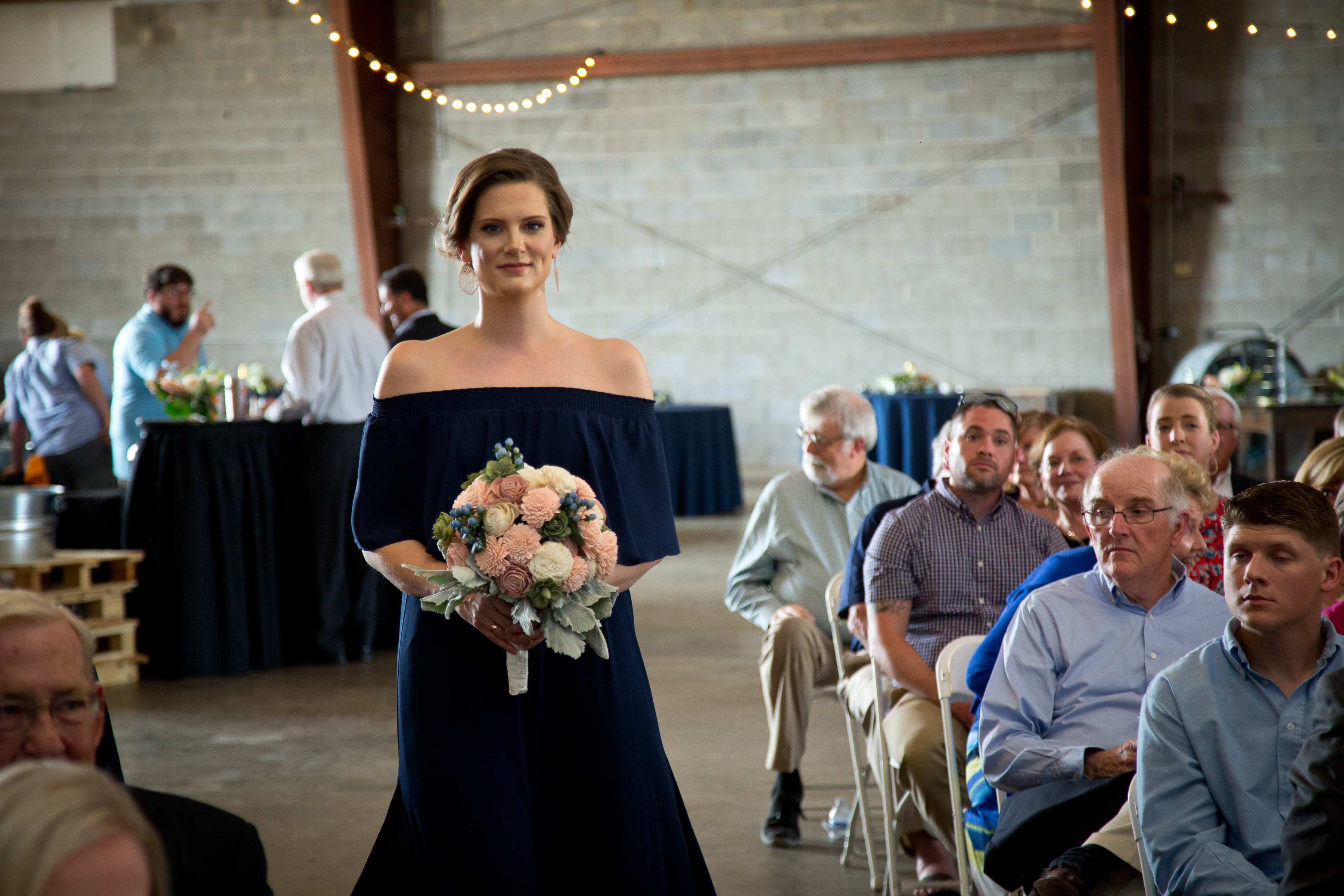