Lindsey Plantation is such a great place to get married, and it is no surprise as to why Samantha and Roger chose it. #teamfamzing started the day with capturing all of the details of Samantha’s dress. It was The Castle Prom and Bridal.

We captured some very handsome photographs of Roger as he got ready for the big moment. He was feeling thrilled and was so excited to see Samantha!

Roger was my high school crush. Years later after college we reconnected through a mutual friend. Now 3 years later we are engaged!

The big moment arrived, and we loved the look on Roger’s face when he saw Samantha for the first time.

Our night continued with Matthew Hayes introducing the new Mr & Mrs, and the celebration continued. Matthew Hayes was a blast and the guest loved them.

To top of the night, the food was catered by Laurenda’s and was unique and delicious all at the same time!. The Cake provided by ​V.K’s Cheesecakes was not only delicious but also beautiful.

Our night came to a close with saying goodbye and enjoying watching the guest dance the night away! Give Samantha and Roger some love in the comments below to help them win some awesome wedding stuff! 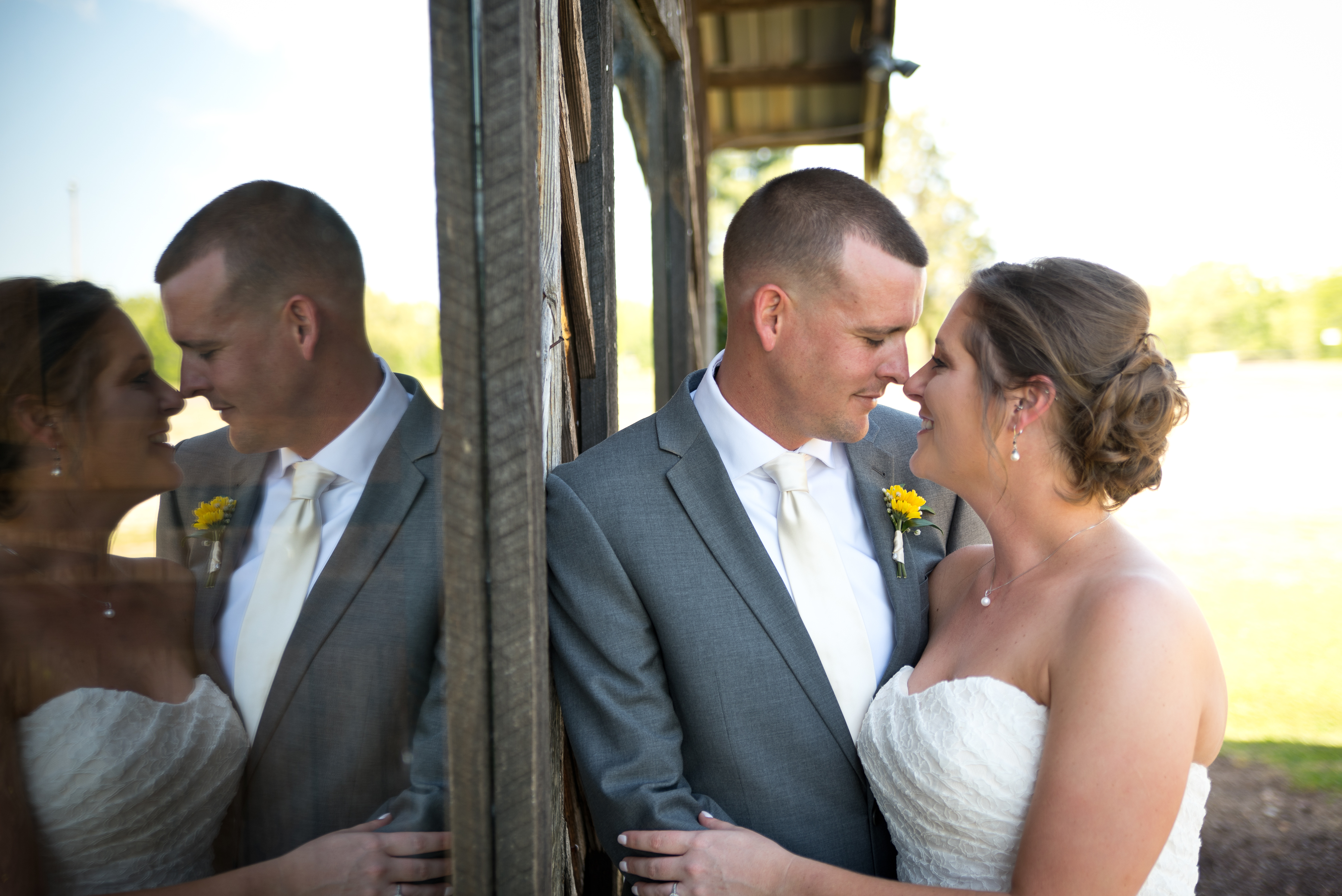 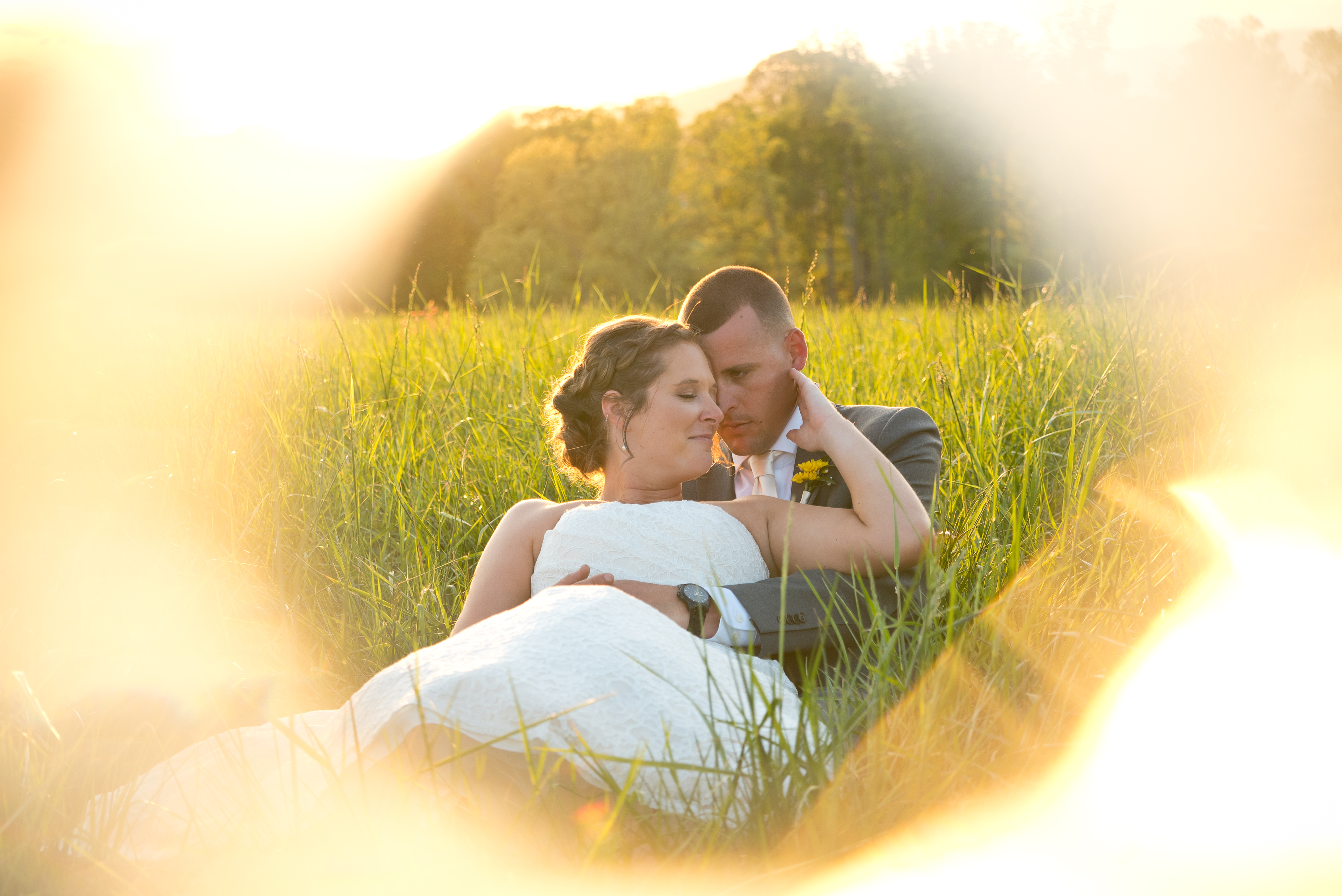 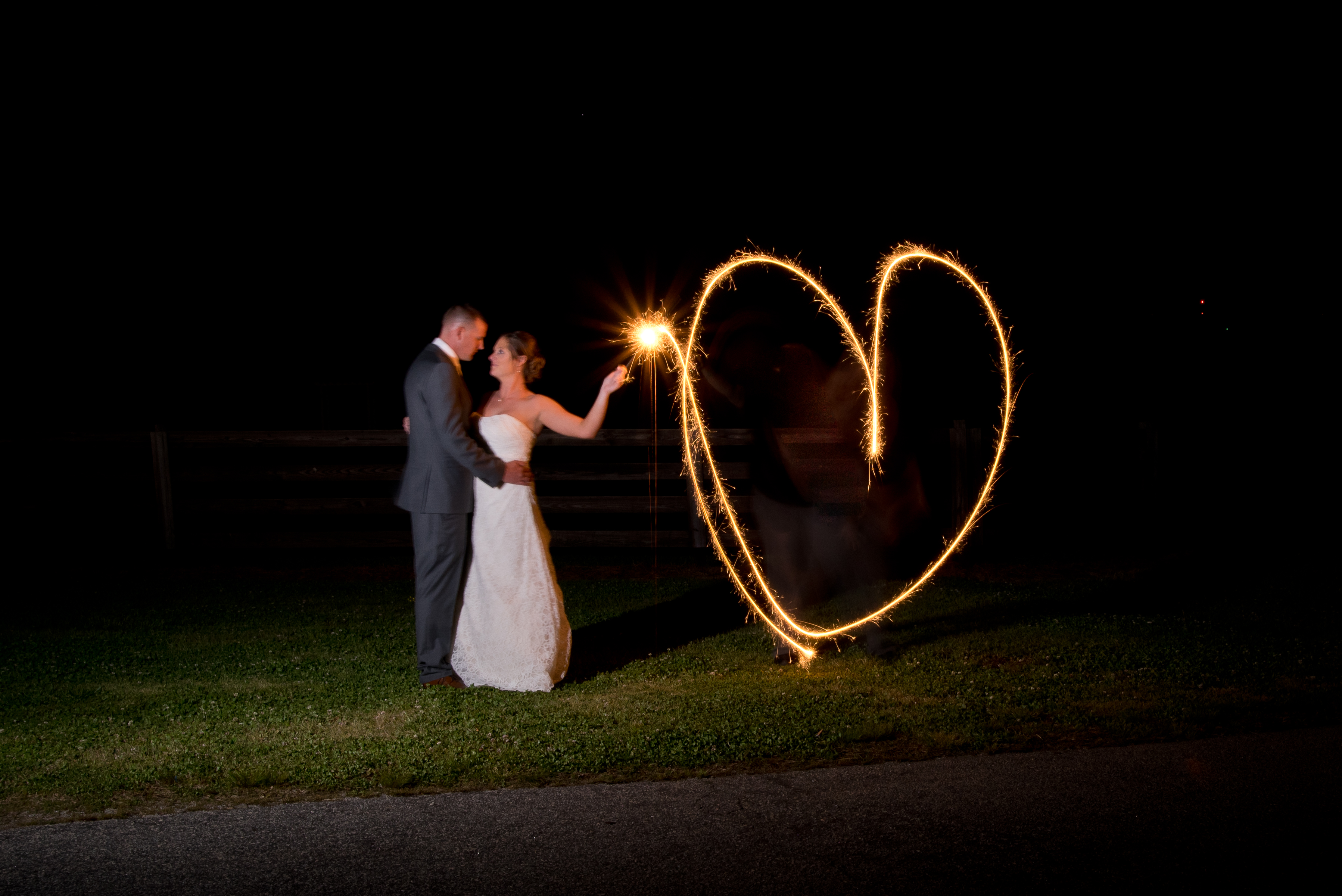 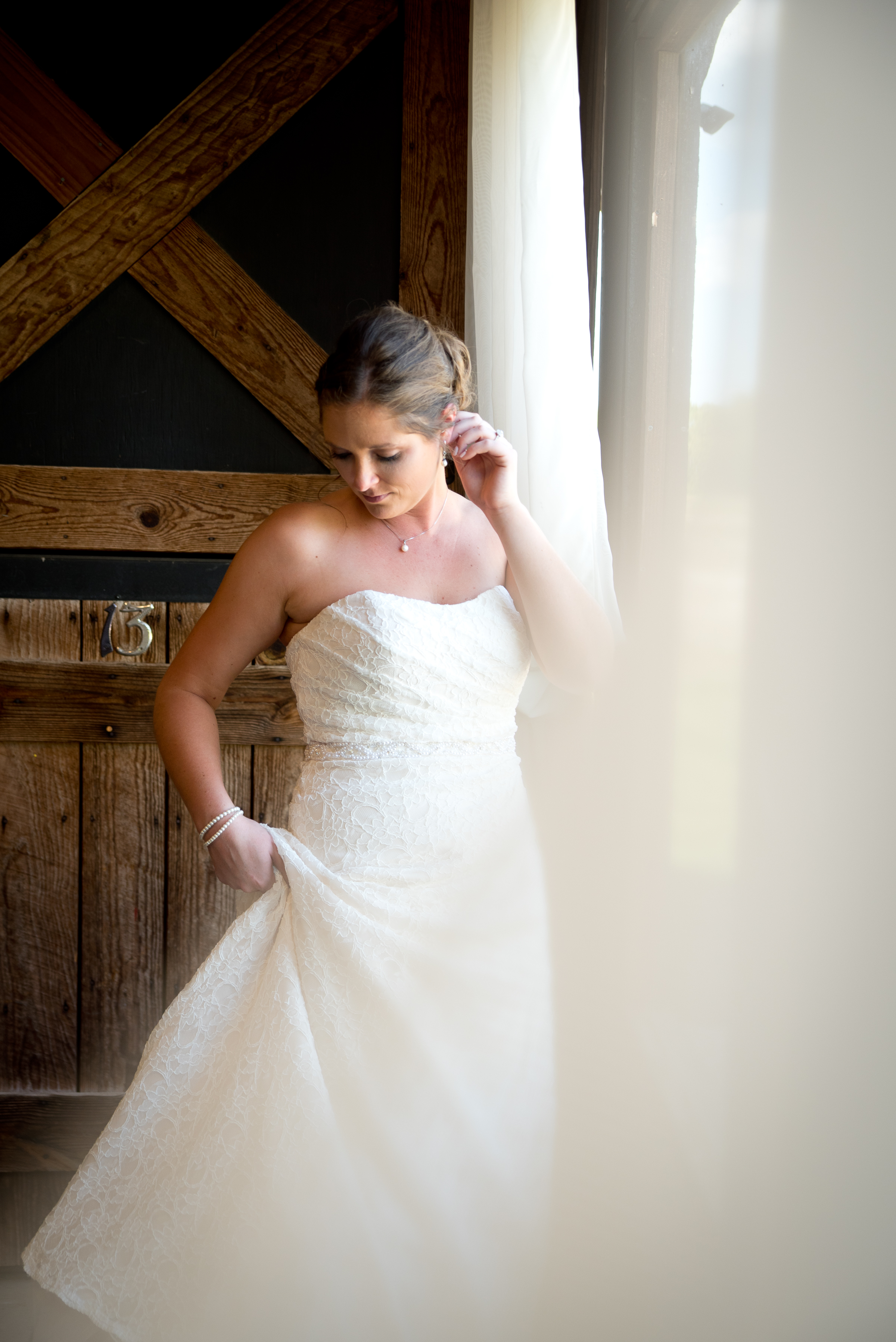 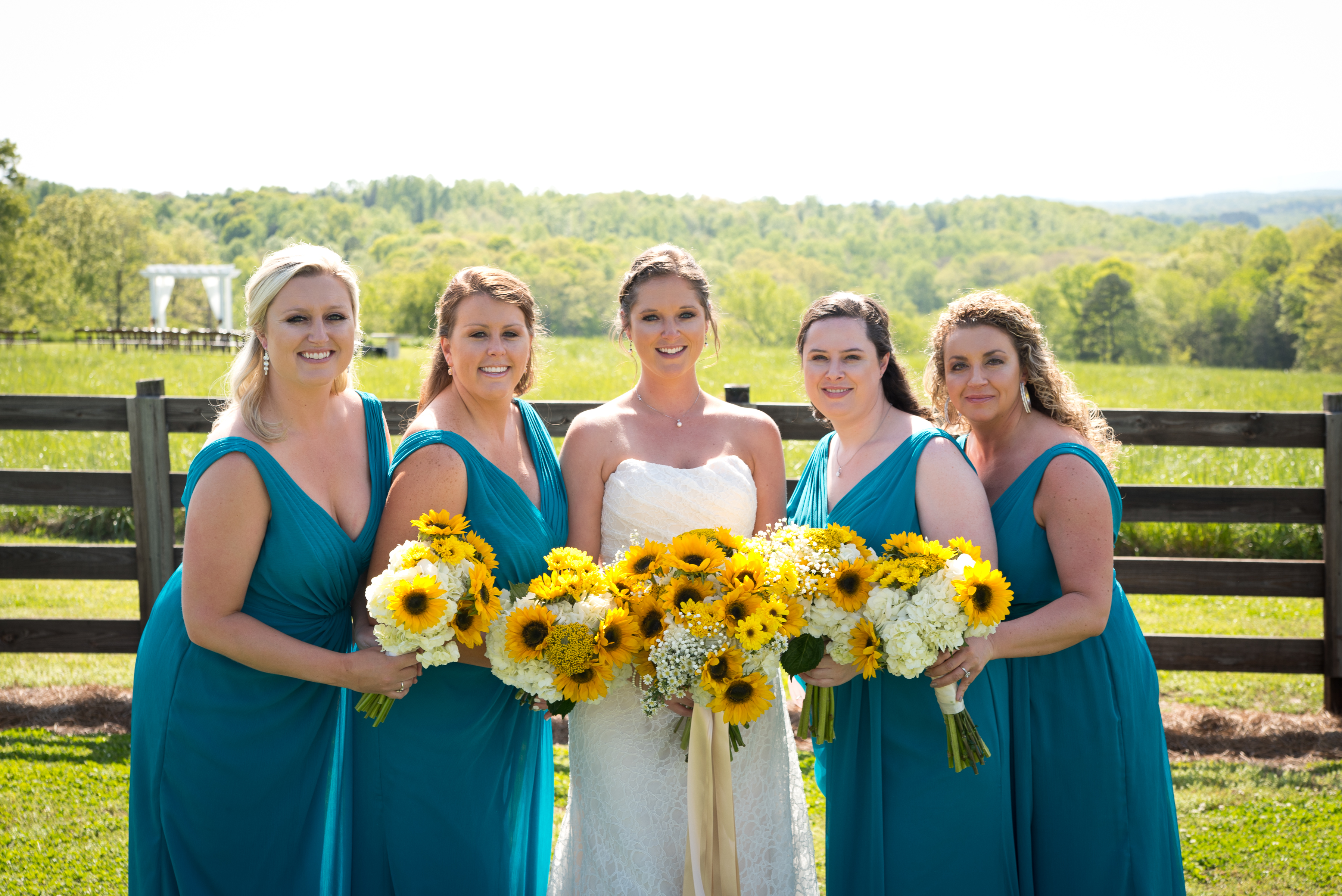 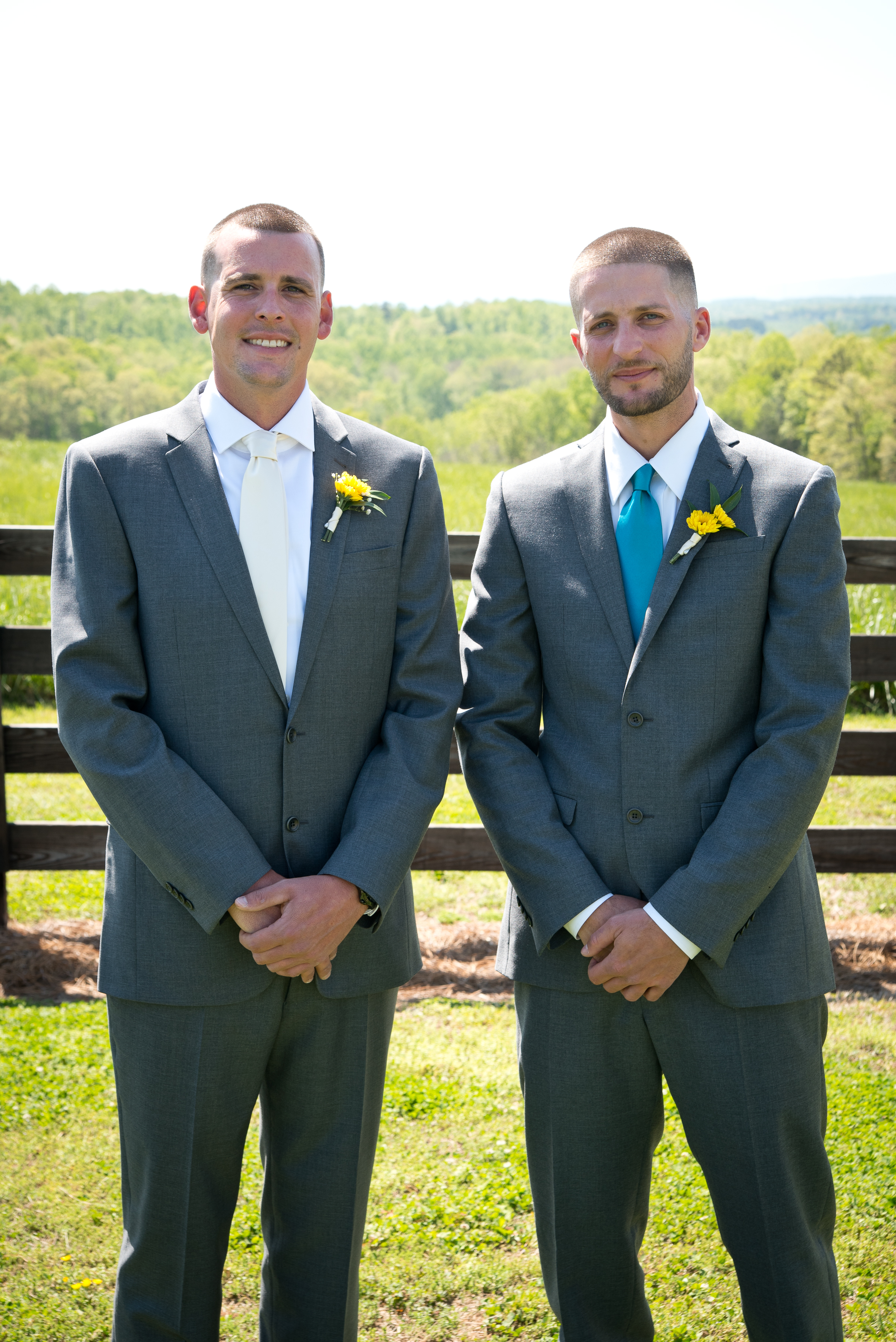 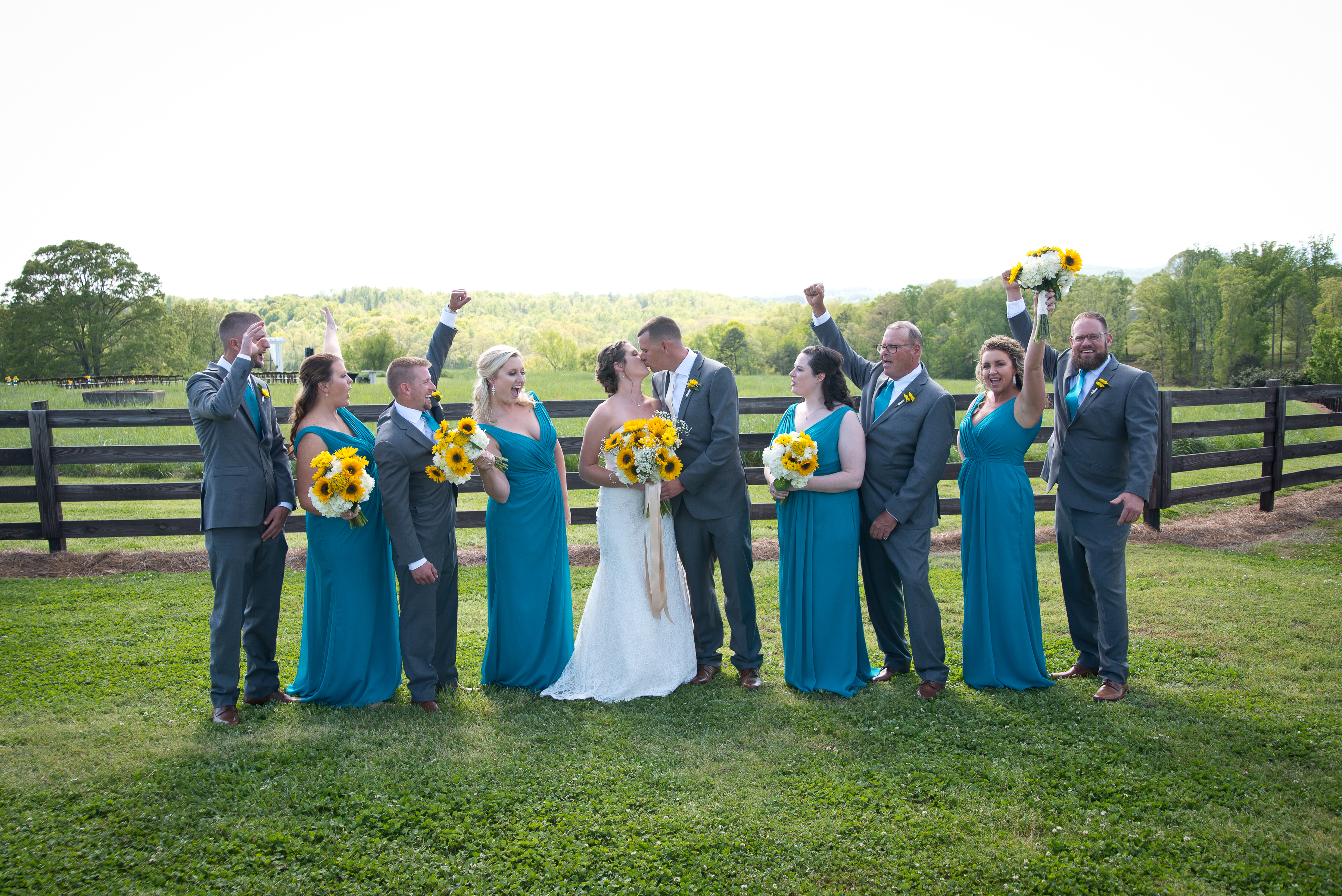 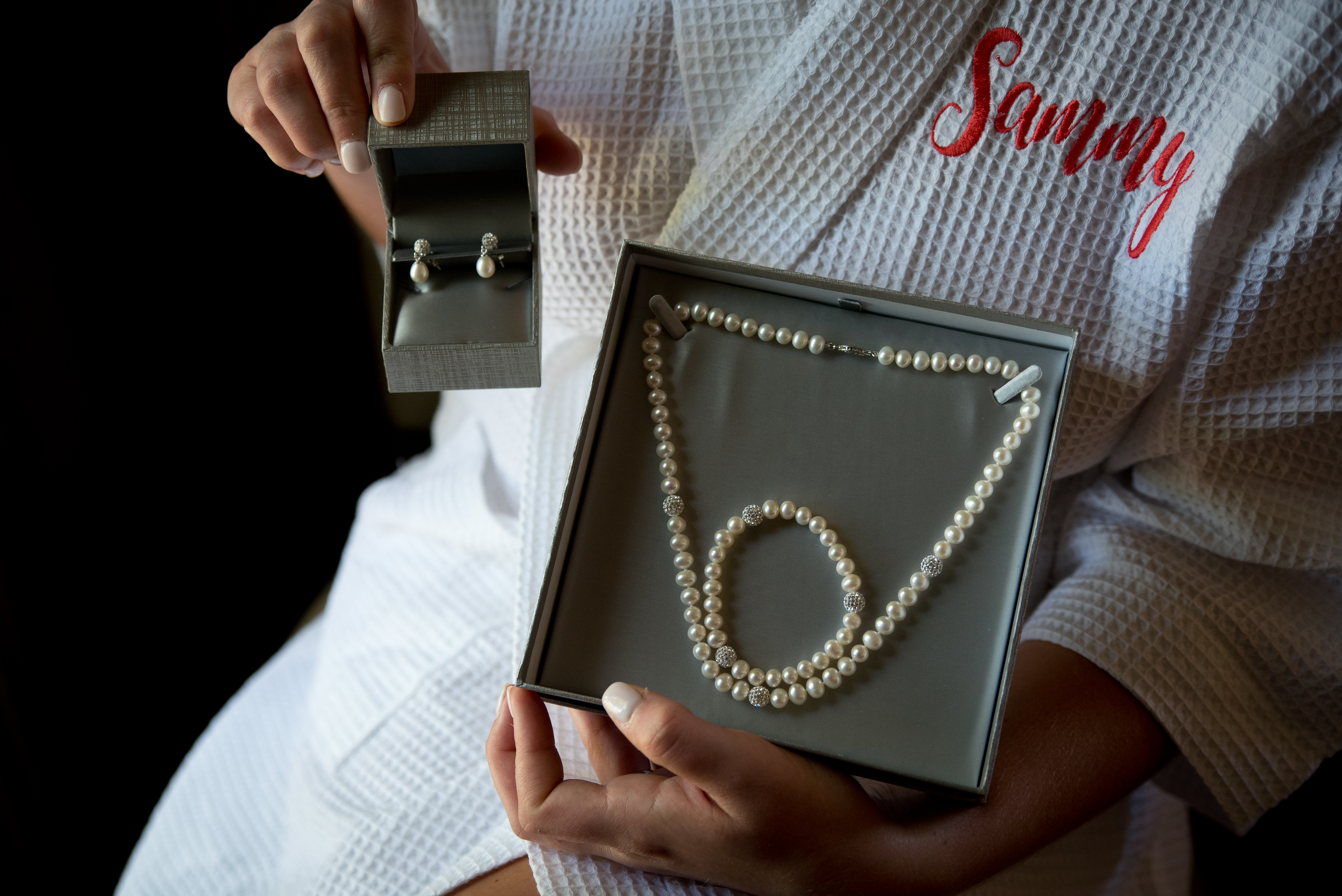 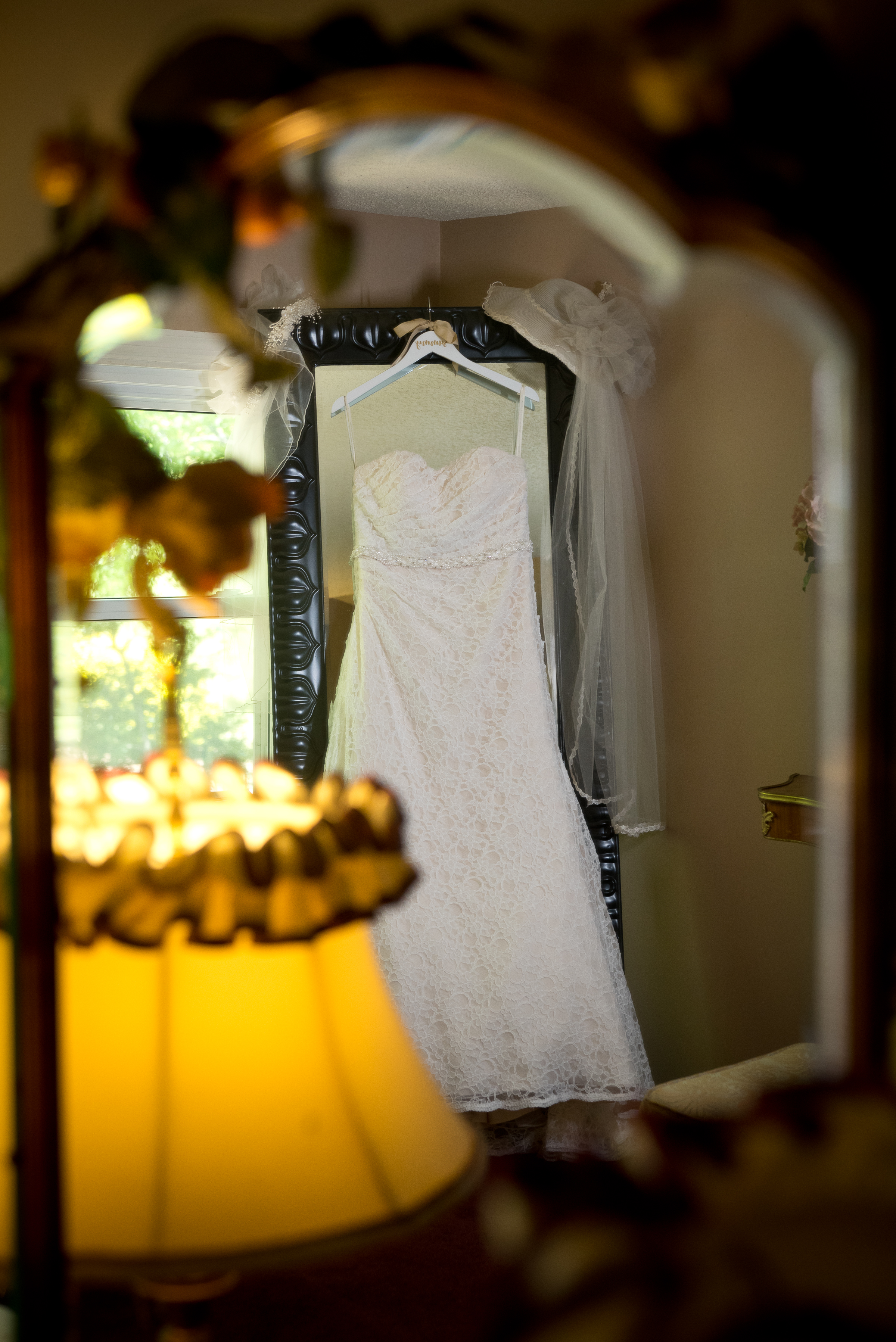 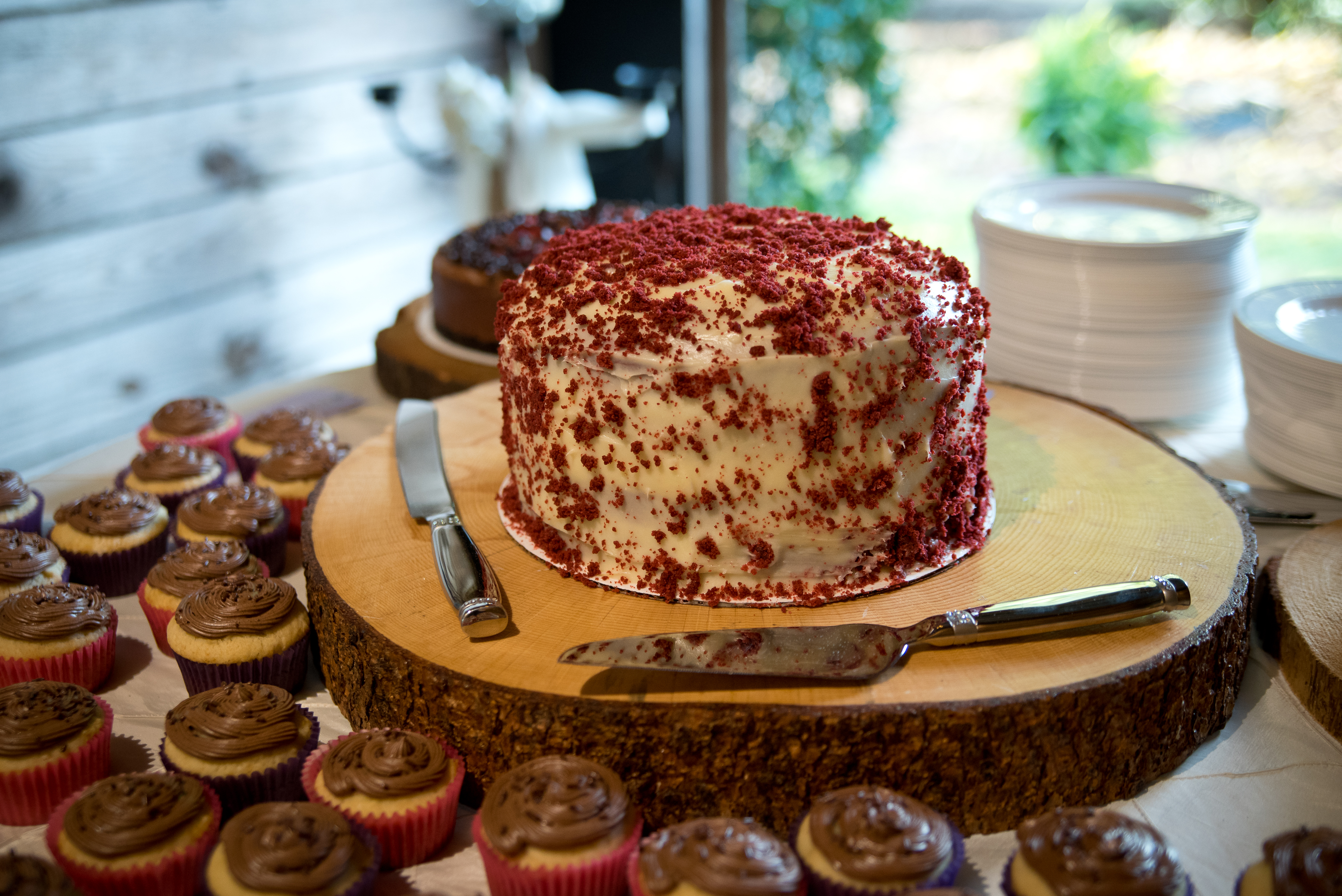 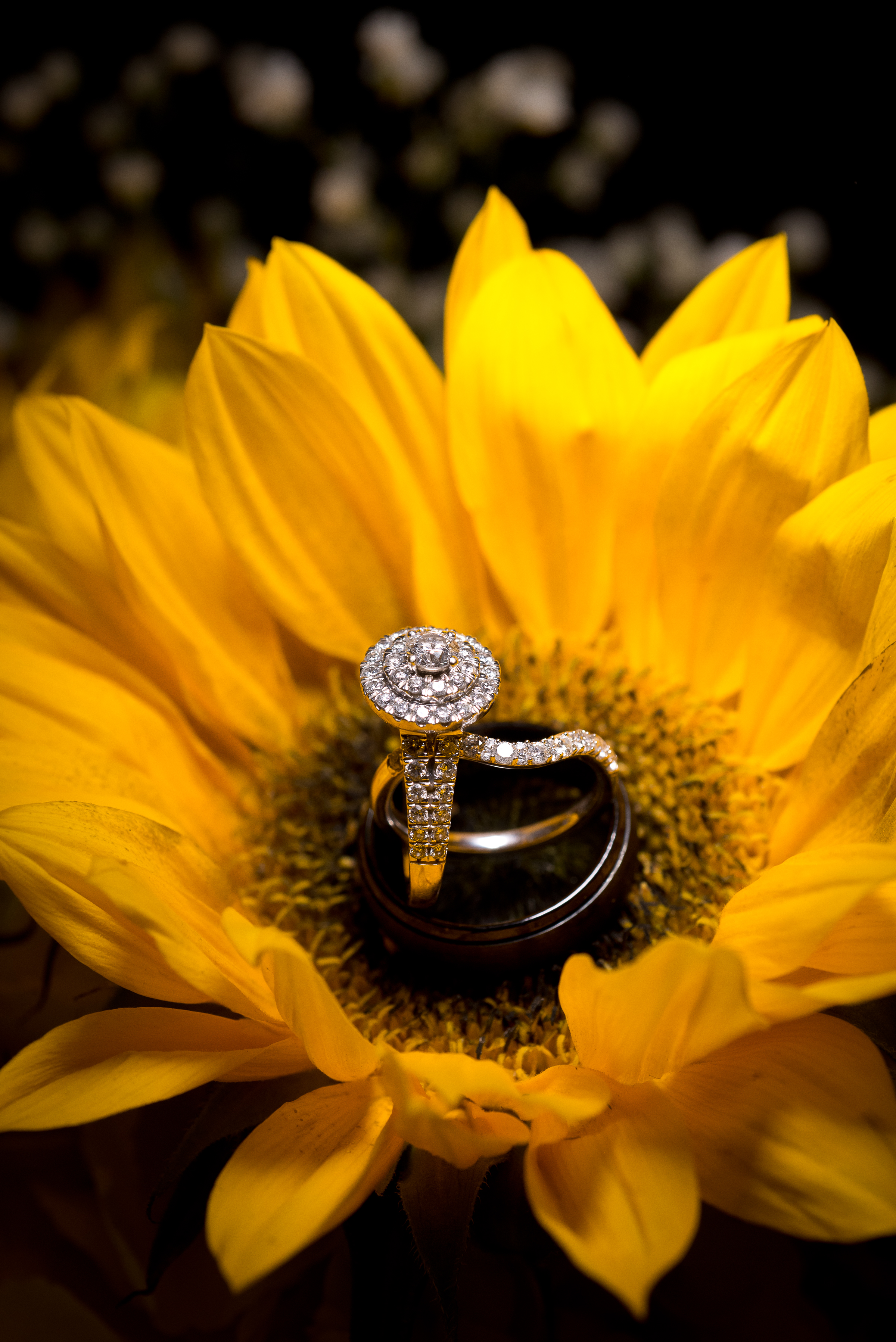 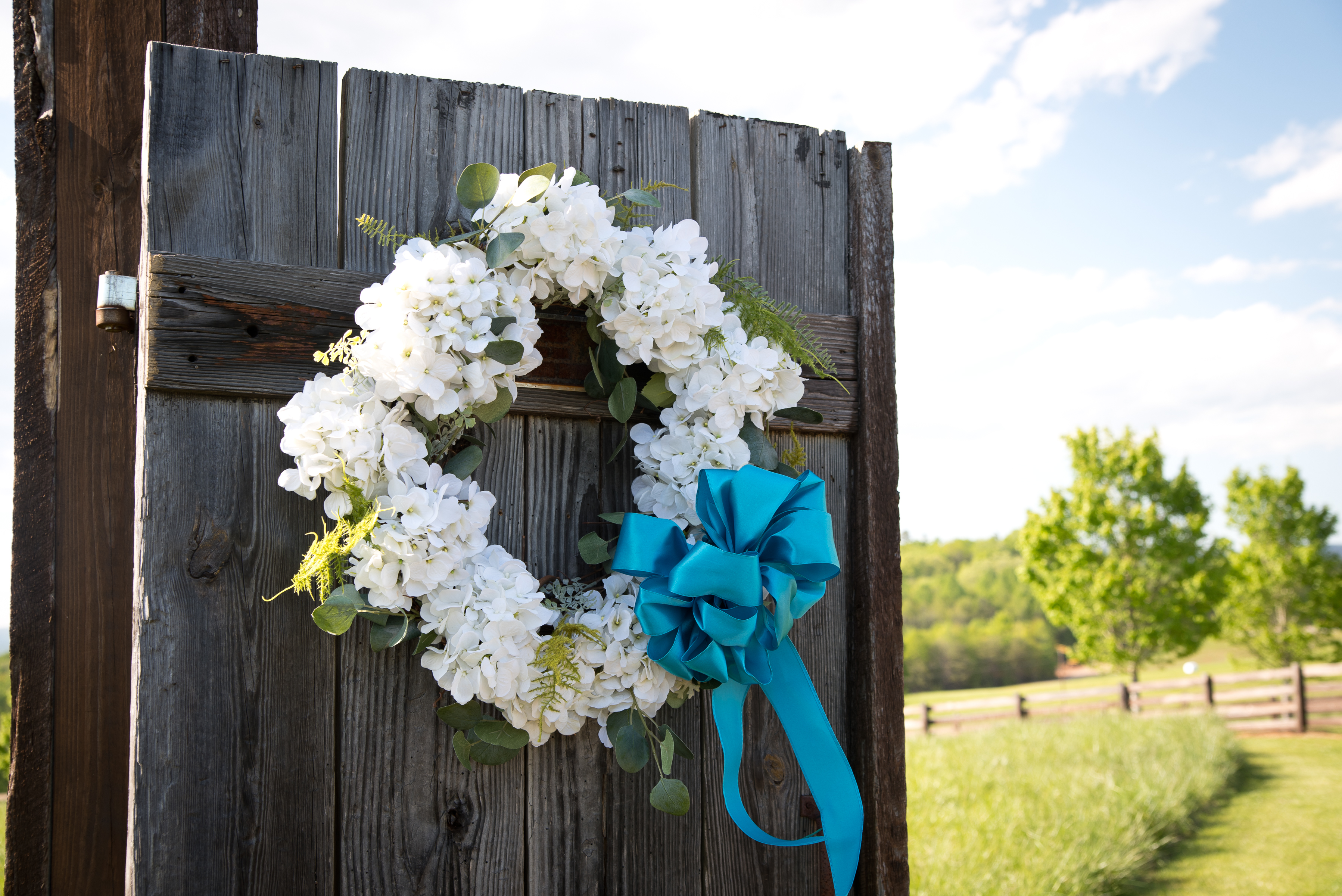 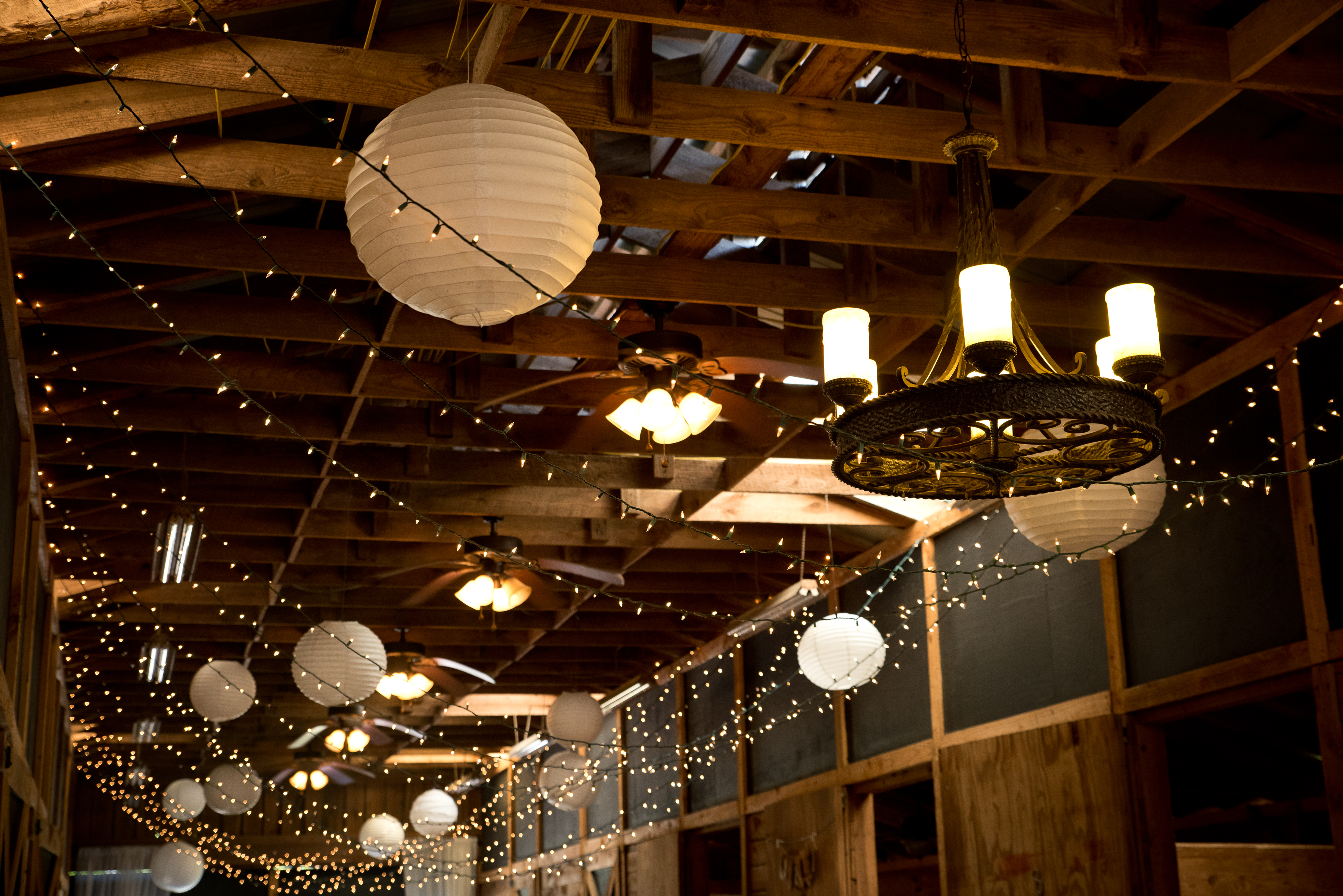 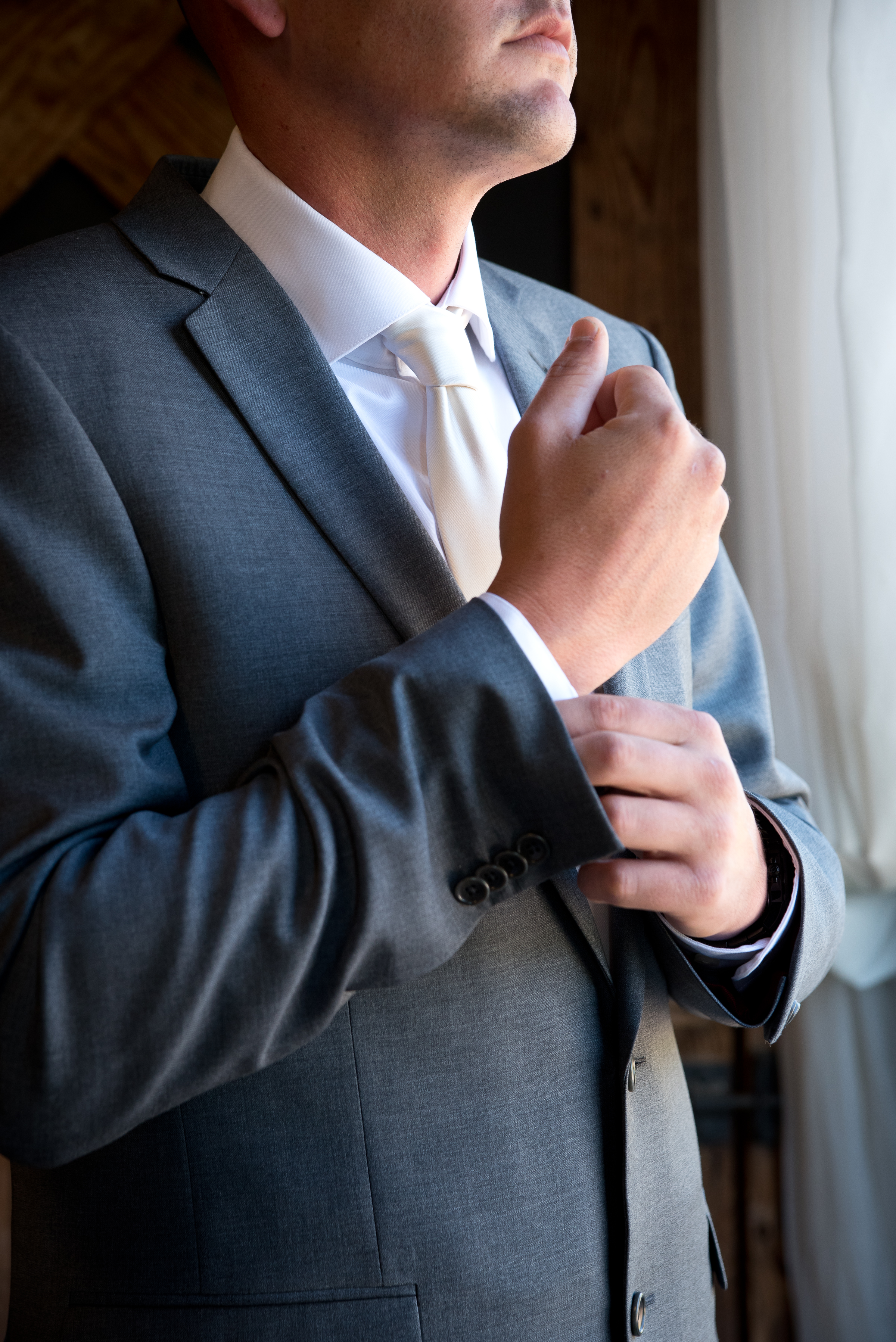 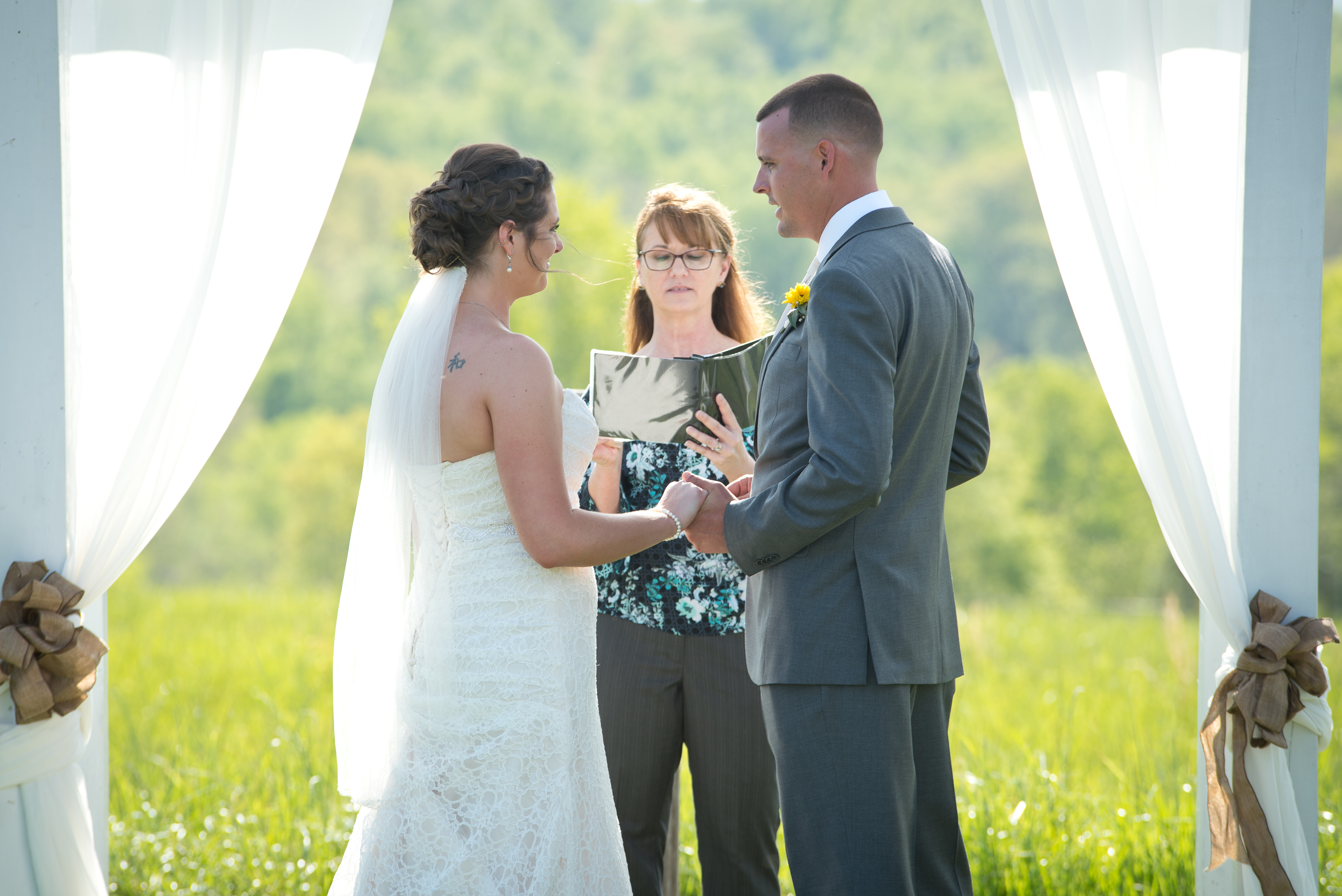 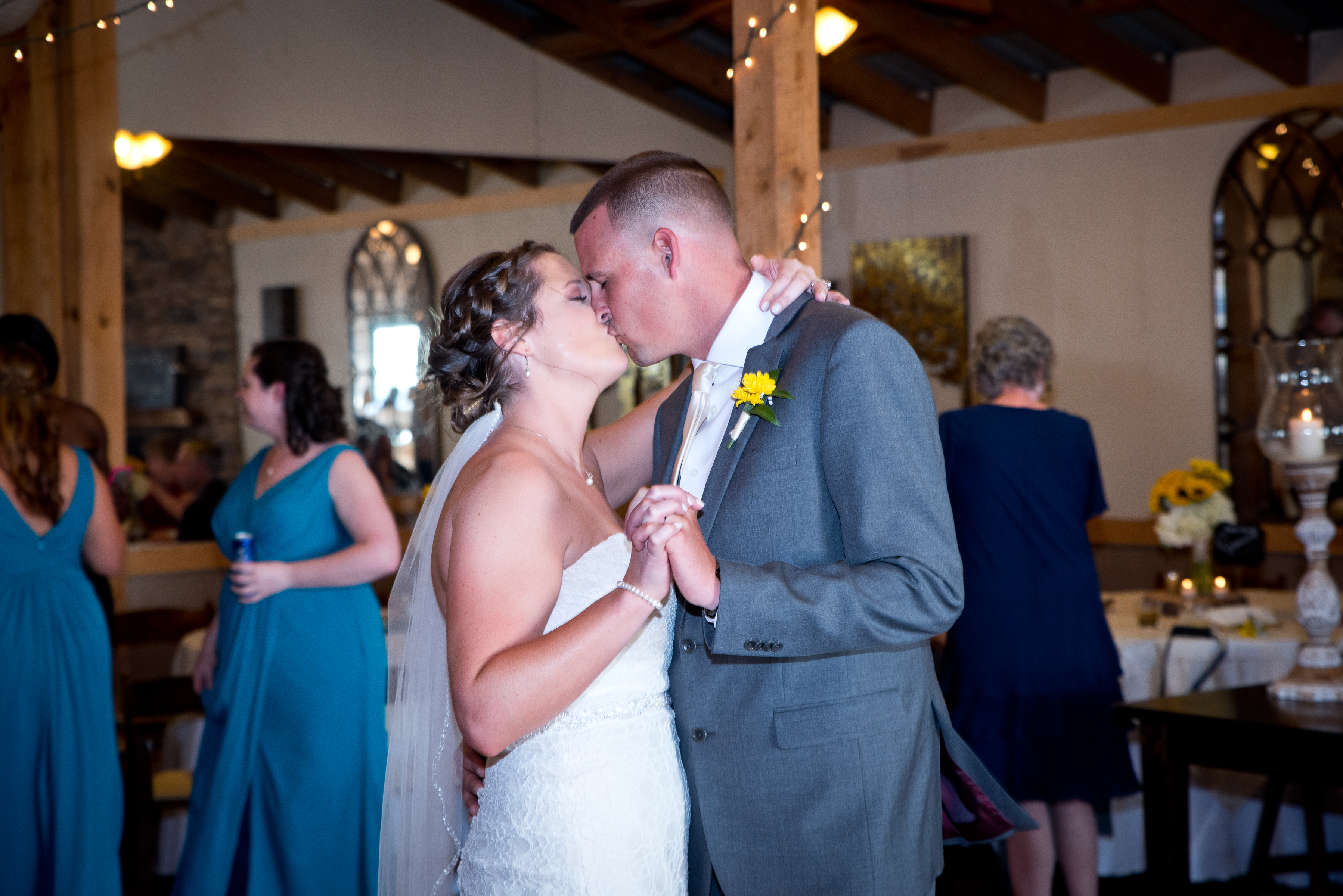 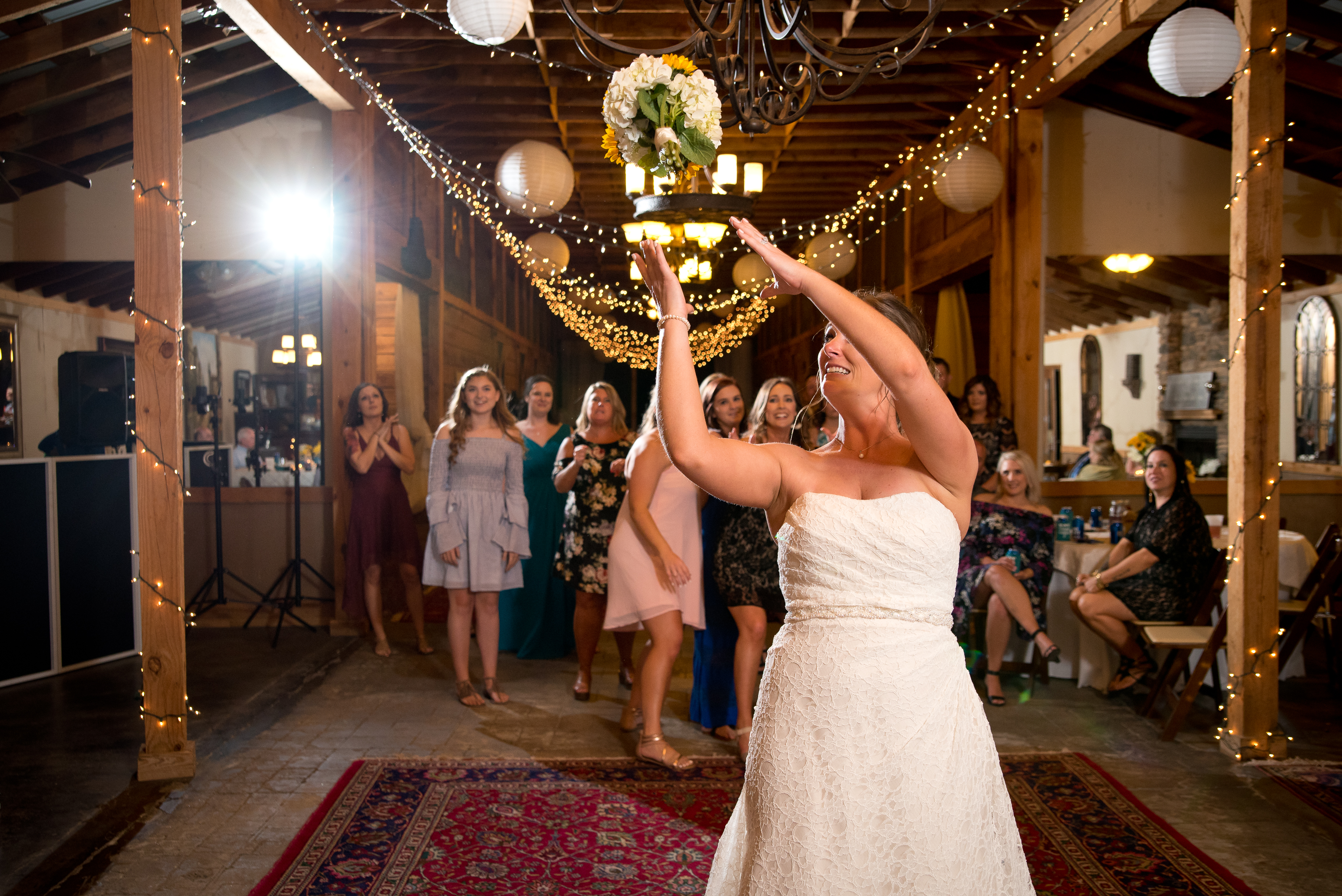 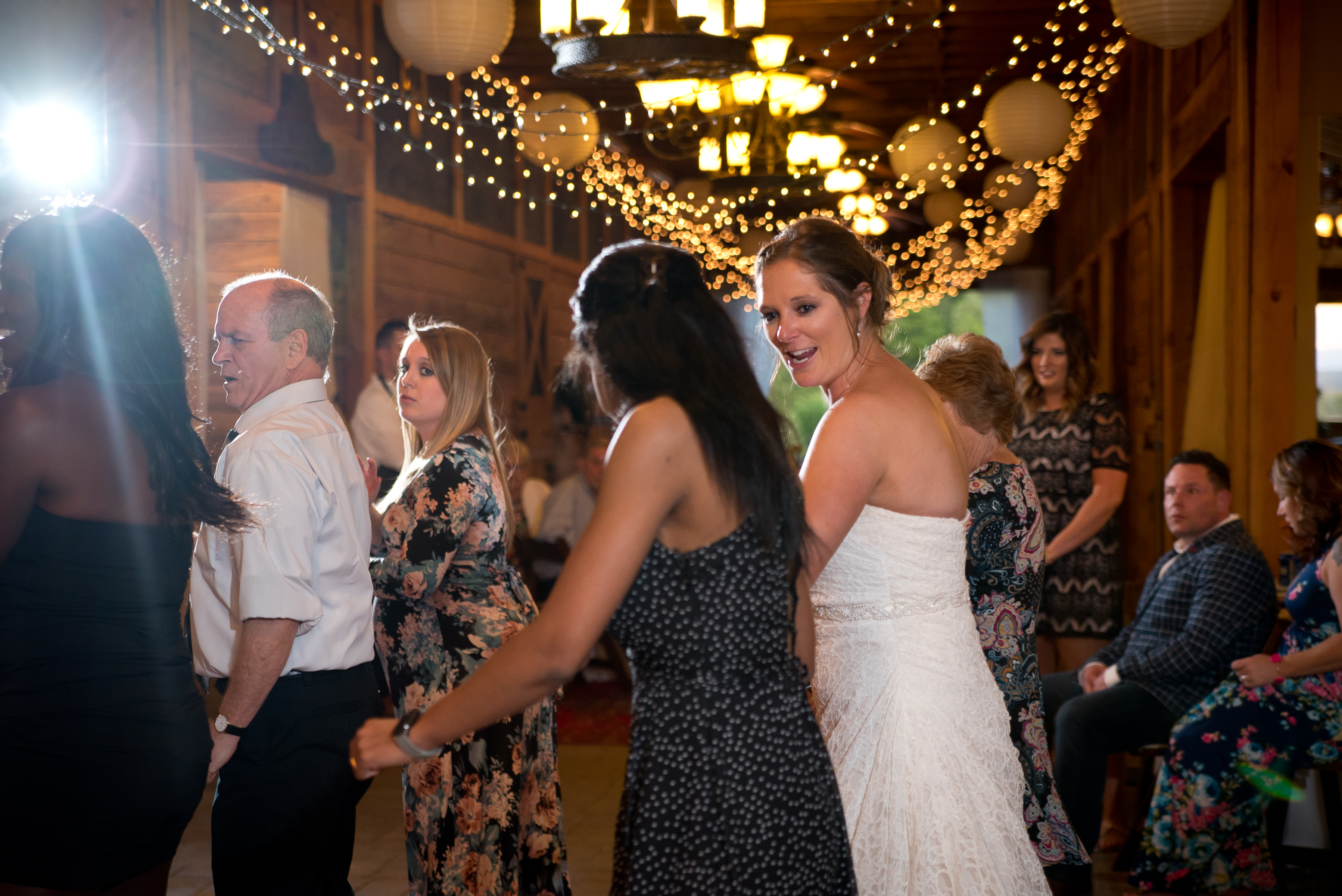